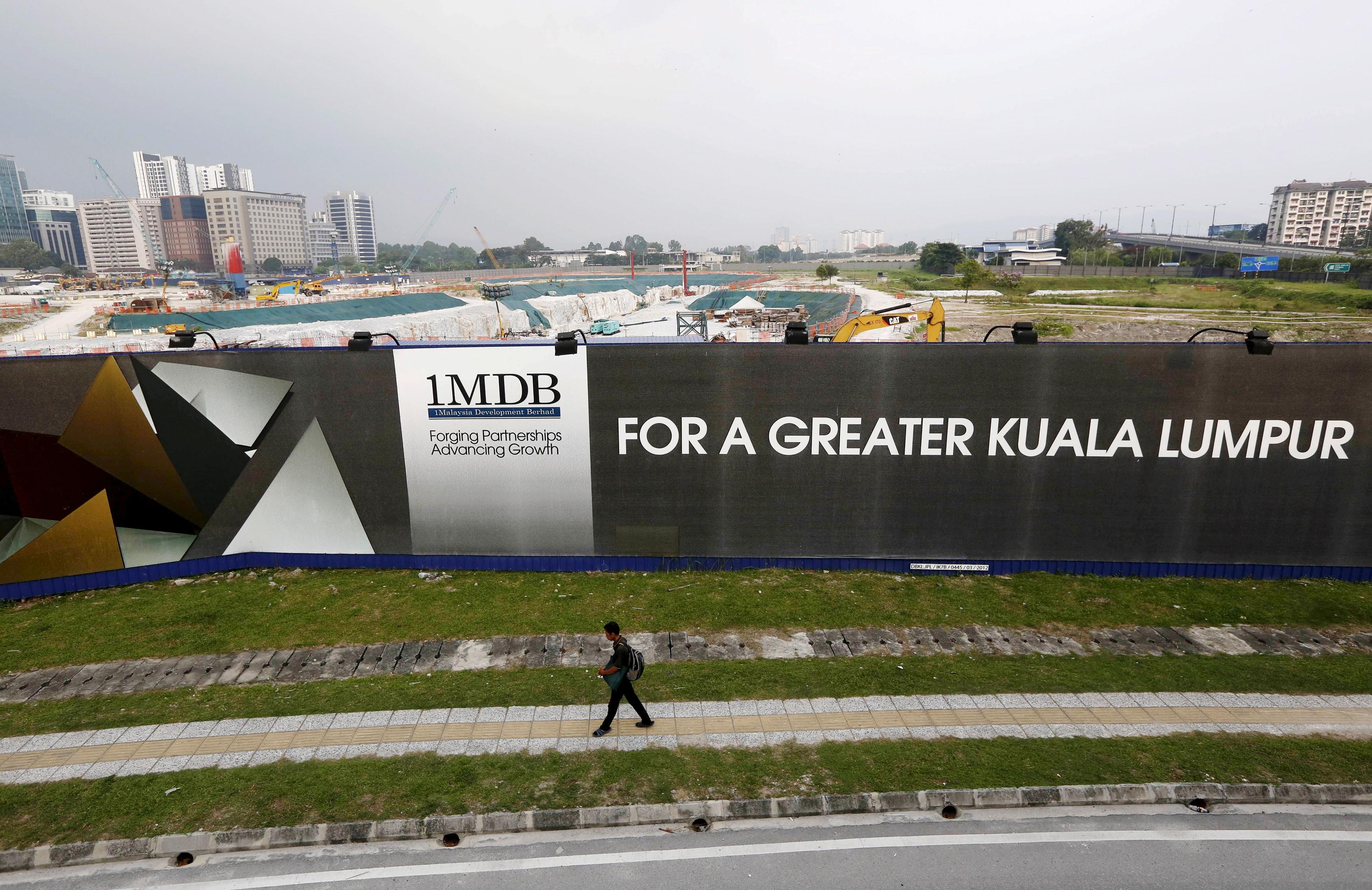 U.S. and Malaysian authorities say about $4.5 billion was stolen from 1Malaysia Development Berhad (1MDB) in an elaborate scheme that spanned the globe and implicated former Malaysian Prime Minister Najib Razak and U.S. bank Goldman Sachs (GS.N), among others.

Najib has denied wrongdoing. In February, three units of Goldman Sachs pleaded not guilty in a Malaysian court to charges of misleading investors regarding $6.5 billion in bond sales the U.S. investment bank helped raise for 1MDB.

High court judge Mohd Nazlan Mohd Ghazali imposed a temporary freeze on the funds in Britain held by PetroSaudi, which has links to the Saudi royal family, pending the outcome of an Aug. 28 hearing on an application by Malaysian prosecutors seeking an order to prohibit the company and four others from accessing it.

The Malaysian Anti-Corruption Commission (MACC), which filed the application under anti-money laundering legislation, said it would extend the interim order to British authorities via mutual legal assistance to ensure the assets remain frozen until the court comes to a decision on the case.

The Free Malaysia Today news site quoted a lawyer for the MACC, Muhammad Nizamuddin Abdul Hamid, as saying Britain’s National Crime Agency (NCA) had advised Malaysian authorities to seek a Malaysian court order so the NCA could enforce it there.

Others named in the application were PSI co-founder Tarek Obaid; PetroSaudi Oil Services (Venezuela) Limited; Clyde & Co LLP, which is holding $500 million of PetroSaudi funds in escrow; and an account under the name Temple Fiduciary Services, which Malaysian prosecutors say allegedly belongs to Tarek.

They declined to comment on their clients’ position on the case when approached by reporters outside the court.

Co-founded by Najib in 2009, 1MDB entered what would ultimately become a failed joint-venture with PetroSaudi to develop oil fields that year, with $1 billion paid up front by the Malaysian fund.