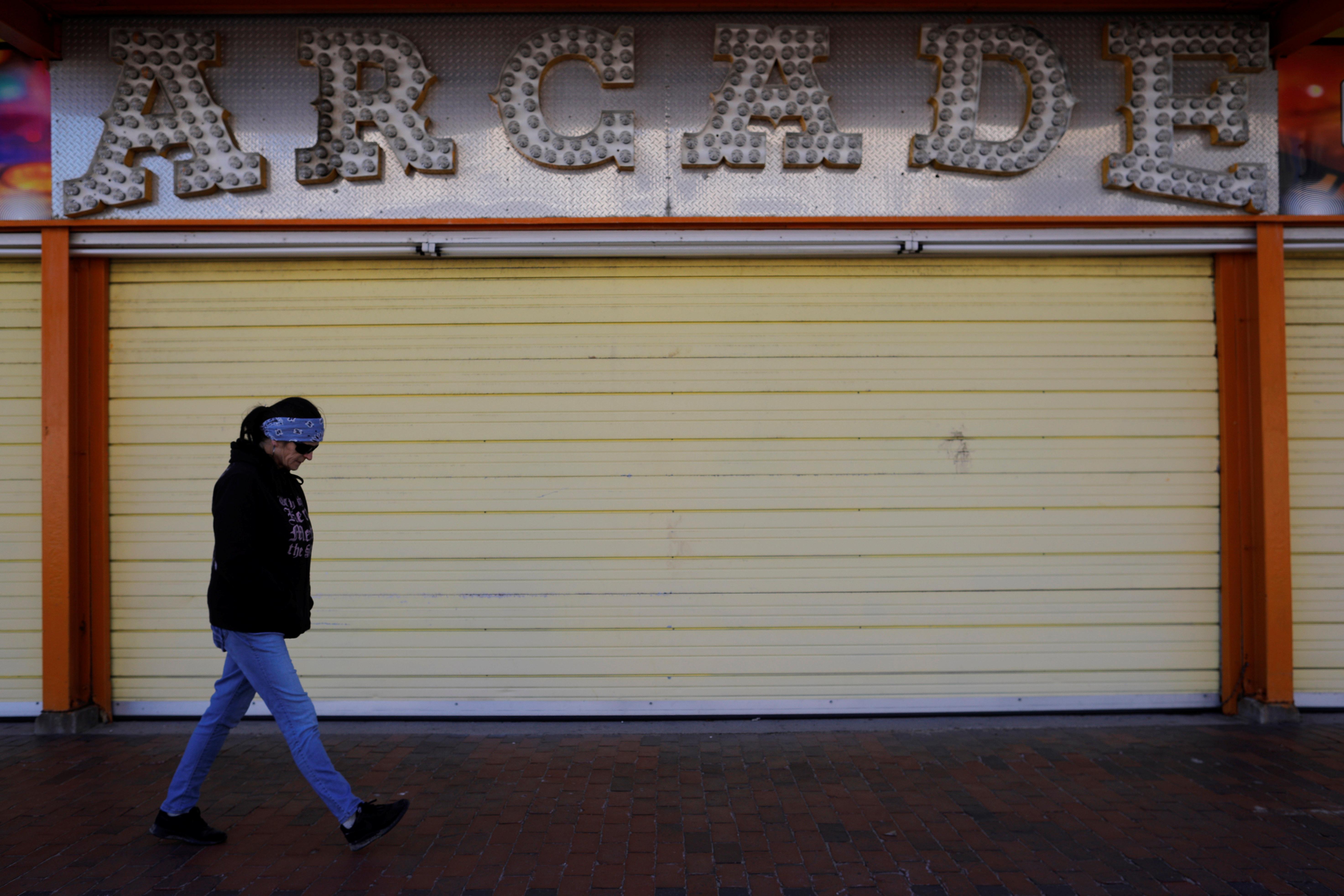 WASHINGTON (Reuters) – A majority of U.S. companies expect to stay afloat for more than six months without government assistance, according to a survey on Monday, even though the novel coronavirus outbreak has severely disrupted economic activity and hit cash flow.

The National Association for Business Economics (NABE) business conditions survey also found that a third of firms expected to resume normal business operations within five to eight weeks. State and local governments have shut or limited operations of nonessential businesses, to control the spread of COVID-19, the respiratory illness caused by the virus, grounding the country and throwing millions out of work.

The survey of 107 NABE members ranging from single-person companies to large corporations with more than 1,000 employees was conducted from April 13 through April 16.

“Respondents report that last quarter was the worst since the global financial crisis for sales, profit margins, prices, and capital spending,” said Megan Greene, chair of NABE business conditions survey and senior fellow at Harvard University’s Kennedy School. “A third of respondents say their firms’ operations have been severely impacted, including a few firms that have had a full suspension of operations.”

Still, three-quarters of respondents expected their firms could survive for over six months without federal assistance. Some 46% of all respondents said they would not seek government assistance through the stimulus package, while 31% in the service sector said they would.

Companies in the goods producing and services industries led the 31% of all respondents who said they had furloughed workers. Just under two-thirds reported freezing hiring, spread across all sectors.

The coronavirus disruptions are expected to have resulted in the sharpest decline in gross domestic product in the first quarter since the Great Recession, according to a Reuters survey of economists, effectively ending the longest economic expansion in U.S. history. The Commerce Department will publish its snapshot of first-quarter GDP next Wednesday.