Minority businesses worry they are locked out of payroll lending program

(Reuters) – As the government issues a second round of aid for small business owners, some U.S. senators, community banking groups and minority-owned banks said they are worried businesses owned by people of color may miss out on receiving much-needed loans. 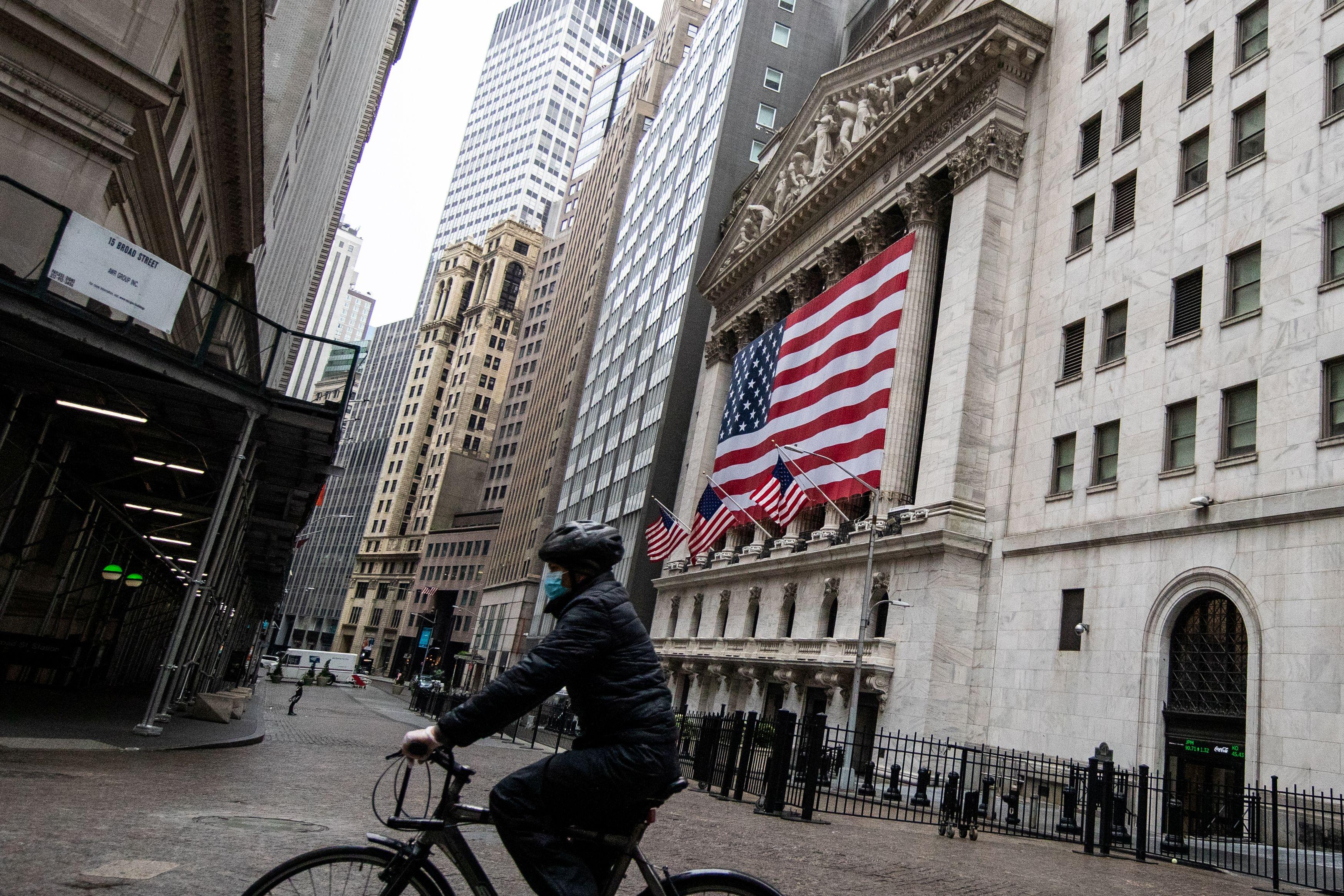 The Small Business Administration (SBA) reopened its Paycheck Protection Program (PPP) on Monday for up to $310 billion in loans for businesses affected by the coronavirus pandemic. But with many lenders carrying a backlog of applications, the money could run out in days – not good news for black and Hispanic owned businesses that couldn’t get loans the first time around.

“If the system is a first-come first-served system, it’s going to be very hard for the smallest to get in,” said Lisa Mensah, president and chief executive of the Opportunity Finance Network, a national association of community development financial institutions.

Smaller businesses, especially those owned by black and Hispanic entrepreneurs, often lack traditional banking relationships, which could make it more difficult for them to access loans under the program.

Only 32% of small businesses with less than 500 employees owned by Hispanics and 23% of those owned by non-Hispanic blacks had received a bank loan within the past five years, according to a survey here released by the New York Federal Reserve earlier this month.

Soon after the program launched on Monday, some community lenders said they had issues submitting their loans. The “E-Tran” application processing website crashed within minutes of the launch after experiencing high volume.

The $30 billion in funds reserved for small lenders with less than $10 billion in assets was depleted by Tuesday afternoon, requiring smaller lenders that didn’t get through to compete with larger firms for loans.

Mensah’s group was part of a coalition of community banking groups that sent a letter over the weekend to the Treasury Department and the Small Business Administration asking them to set aside $10 billion specifically for Community Development Financial Institutions (CDFIs) and minority depository institutions, which are more likely to lend in diverse areas and those with high concentrations of low to middle income residents.

Senate Democrats including Mark Warner and Chuck Schumer, sent a letter with a similar request.

The SBA said unprecedented demand slowed E-Tran response times and it is working around the clock to help all small businesses. Treasury Secretary Steve Mnuchin said many of the issues were corrected by Tuesday.

Entrepreneurs who haven’t taken out business loans before may need more help with the application process, putting them at a disadvantage for a program that requires speed, said Joe Neri, chief executive IFF, a CDFI that focuses on nonprofit organizations.

Eliuth Guzman tried to get a PPP loan for her Latin catering business in Chicago through her bank earlier this month, but was rejected because her application did not include all the required documents.

For this round of funding, she prepared her application with guidance from Accion, a CDFI in Chicago. As of Tuesday afternoon, Guzman was still waiting to hear back about her request for $20,000, to cover wages for her staff of five and rent for the commercial kitchen they cook in.

“We need this loan, we need this cash flow,” said Guzman, whose sales dropped from about 600 lunches a week to roughly 100 a week during the pandemic. “Having this help from the government can hold me until I get back fully into the business.”