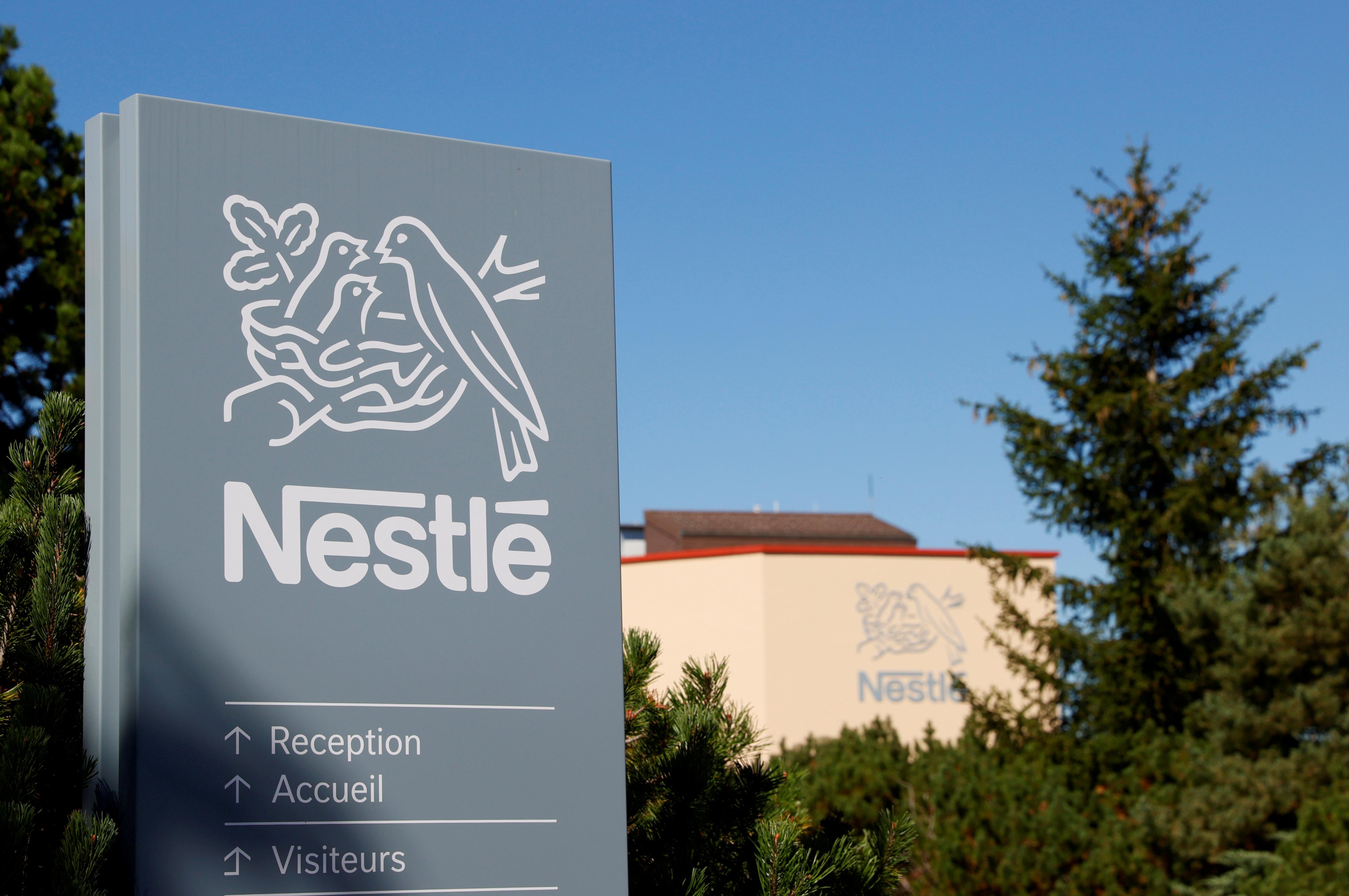 Known for its KitKat chocolate bars and Nescafe instant coffee, Nestle (NESN.S) set up Nestle Health Science (NHS) in 2011 to open up a new area of business between food and pharma.

Nestle said in a statement that its offer for Aimmune values the California-based biopharmaceutical firm, which it has been working with since 2016 and in which it already has a stake of around 25.6%, at $2.6 billion.

“Aimmune has $261 million in cash and $134 million in debt. With our prior investment of $473 million in Aimmune, we’ll be making a cash payment of just under $2 billion,” NHS head Greg Behar told Reuters in an interview.

Nestle estimates that up to 240 million people worldwide suffer from food allergies, with peanut allergy being the most common, and with Aimmune, NHS will have prevention, diagnostic and medical treatment options available, Behar said.

Aimmune’s Palforzia peanut allergy treatment, which recently gained U.S. approval for children, has sales potential of $1 billion, Behar said. The deal is expected to add to organic growth in 2021 and to cash earnings by 2022/23.

“(Palforzia) has 12 years of exclusivity, global rollout will follow and they have the technology platform for other food allergies in development,” Behar said.

Nestle, whose shares were up 0.6% at 0739 GMT, is offering a 174% premium to Aimmune’s closing share price of $12.60 on Aug. 28. Aimmune shares hit a record high in January when Palforzia was approved, then dropped during the coronavirus crisis.

Vontobel analyst Jean-Philippe Bertschy said the deal was “another milestone” for NHS after it bought Atrium in 2017.