Home » Business » Netflix Will No Longer Borrow, Ending Its Run of Debt

Netflix Will No Longer Borrow, Ending Its Run of Debt

The streaming giant borrowed over $16 billion in less than a decade as it built out its content library. The strategy prompted criticism that the company was unsustainable. 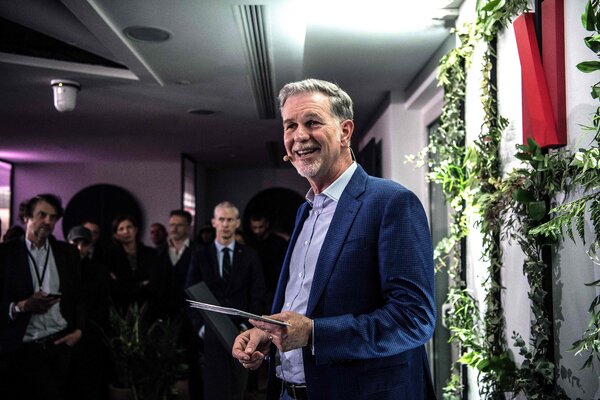 Netflix has reached a financial milestone: It no longer needs to borrow money.

Netflix announced Tuesday in its fourth-quarter earnings report that it would not “need to raise external financing for our day-to-day operations,” a significant move for the heavily indebted company.

In less than a decade, the streaming giant borrowed over $16 billion to feed its titanic appetite for content. The reason: It didn’t make enough money to cover both its entertainment productions and its business costs, like payroll and rent and marketing.

That fact has caused a longstanding gripe over Netflix’s business model, and it’s why some observers have long argued that Netflix is a debt-ridden house of cards that would eventually come tumbling down.