ZURICH (Reuters) – Novartis (NOVN.S) lowered its 2020 sales outlook on Tuesday after a second-quarter fall as the Swiss drugmaker counts the cost of exiting the vaccine market six years ago. 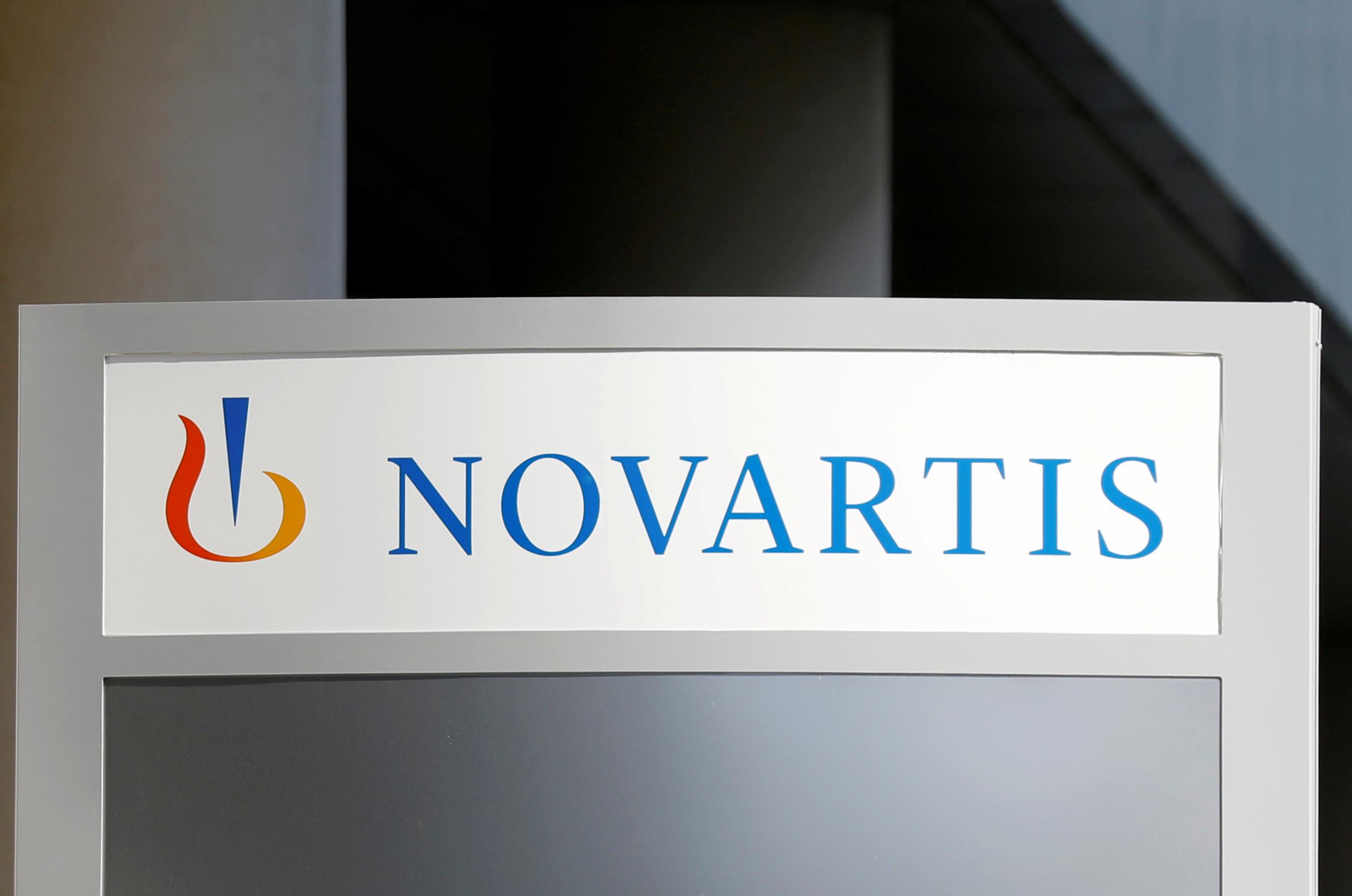 Sales of the cancer therapy Lutathera and eye drugs Lucentis and Xiidra, for which it paid $3.4 billion last year, all fell as patients avoided trips to the doctor.

It had previously expected mid- to high-single-digit percentage growth.

In contrast, rivals including Johnson & Johnson (JNJ.N) have raised their 2020 forecasts.

Novartis has tested some of its older medicines, including generic malaria drug hydroxychloroquine, against the new coronavirus, but failed to recruit enough patients for that study and had to abandon it.

“My own experience in vaccines teaches me that it is difficult to de novo build scale and expertise to be able to develop large-scale vaccines successfully without the deep expertise that the three or four top manufacturers have,” Narasimhan said on a call with reporters.

AstraZeneca (AZN.L) on Monday announced positive data on a vaccine it is producing with Oxford University.

In addition to its absence from the race for a COVID-19 vaccine, Novartis’ payments of about $1.1 billion to settle corruption cases including in the United States and Greece have weighed on investor sentiment, analysts at Zuercher Kantonalbank said.