(Reuters) – Occidental Petroleum Corp on Tuesday reported that it swung to a loss in the first quarter on write downs, and the troubled oil producer cut its budget for the third time since March in response to the historic crash of oil prices. 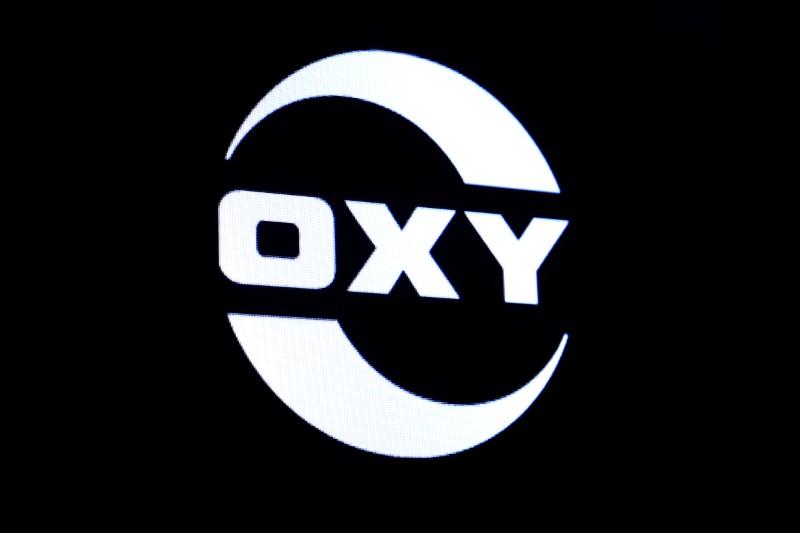 Occidental beat Wall Street estimates for adjusted earnings. Analysts expected an adjusted loss of 63 cents, but the company reported a loss of 52 cents, according to Refinitiv.

Write downs of $1.4 billion in pipeline assets, losses on interest rate swaps and impairments on oil and gas properties were partially offset by a $1 billion gain on crude oil hedges.

Occidental has been struggling with debt taken on in last year’s ill-timed acquisition of Anadarko Petroleum, a bet on rising shale oil prices months ahead of the worst price crash in decades.

The purchase saddled Occidental with $40 billion in debt and the oil-price crash has cut the value of assets that Occidental picked up in the deal, dashing its hopes of selling them to pay down the debt.

It has identified additional $1.2 billion in operating and overhead cost cuts for 2020, it said on Tuesday.