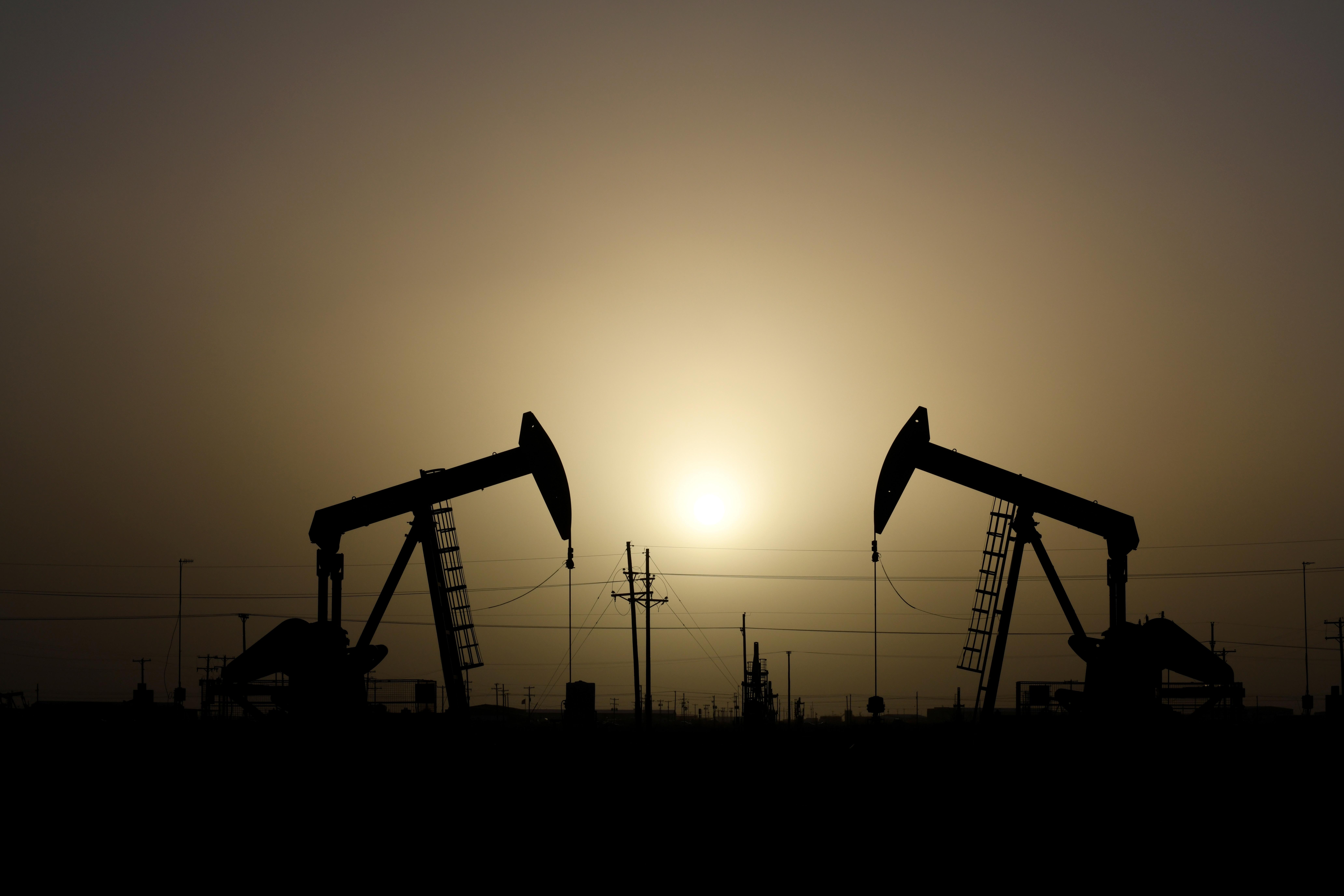 Still, growing uncertainty over a stalemate in Washington in talks for a stimulus package to support recovery from the deepest impact of the pandemic may weigh on prices looking ahead.

In India, demand for fuel in July dropped 10.8% from a year earlier, the fifth month of year-on-year declines, government data showed on Tuesday as a rise in coronavirus cases and floods in many parts of the country restricted economic activity.