LONDON (Reuters) – OPEC slashed its forecast on Wednesday for global oil demand this year and predicted this quarter would see the steepest decline even as some countries ease lockdown measures designed to stem the coronavirus outbreak. 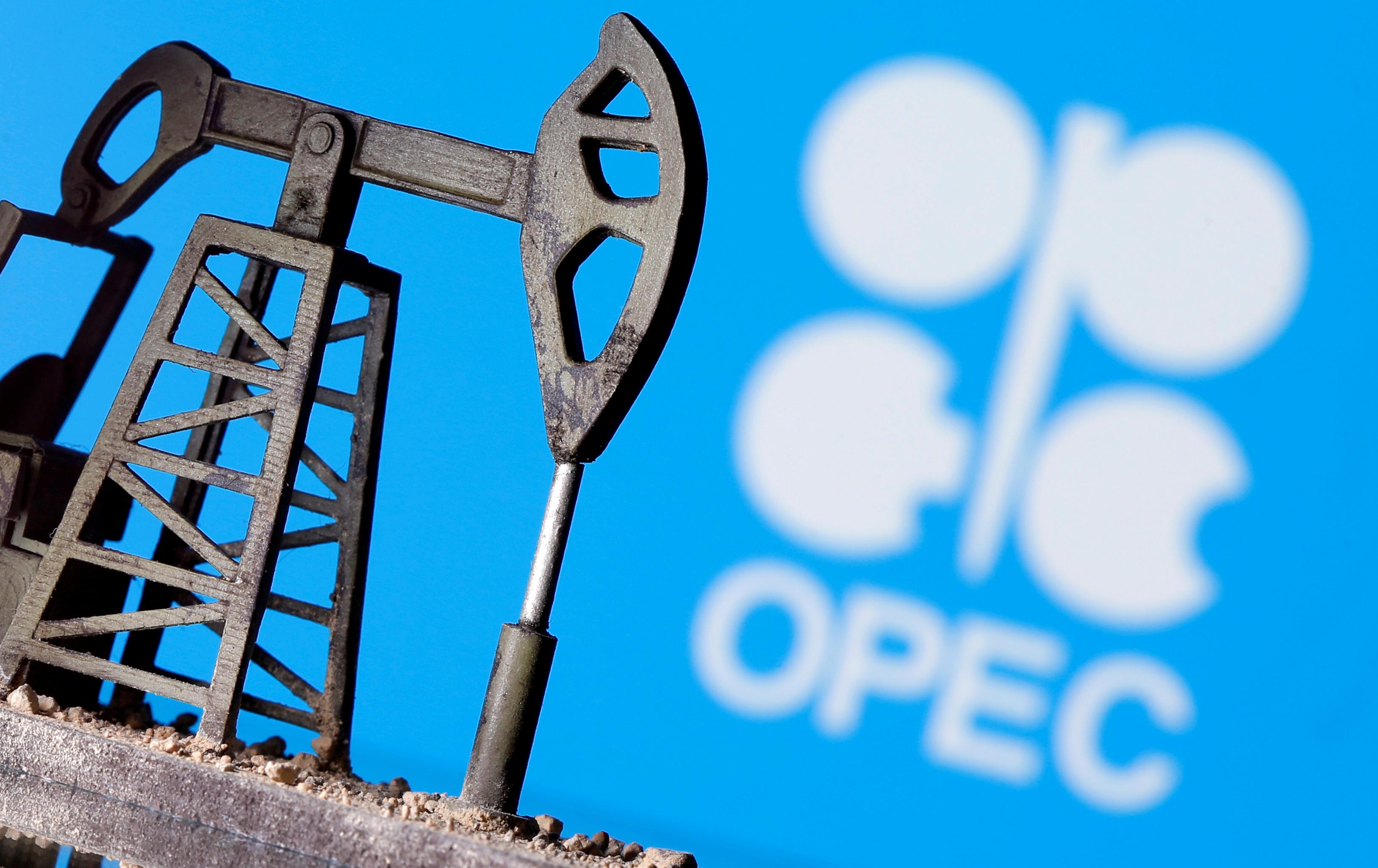 The Organization of the Petroleum Exporting Countries now expects global demand to contract by 9.07 million barrels per day (bpd), or 9.1%, in 2020, it said in a monthly report. Last month, OPEC expected a contraction of 6.85 million bpd.

Oil prices have collapsed as government lockdowns curtailed travel and economic activity, tipping countries into recession. While some places in Europe and Asia have eased restrictions, concern of new virus outbreaks has kept a lid on oil prices.

To tackle the drop in demand, OPEC and its allies agreed to a record supply cut that started on May 1, while the United States and other nations said they would pump less. OPEC said these curbs were already helping.

“The speedy supply adjustments in addressing the current acute imbalance in the global oil market have already started showing positive response, with rebalancing expected to pick up faster in the coming quarters,” OPEC said in the report.

Brent crude LCOc1 was trading close to $30 a barrel after the report’s release and is up from a 21-year low below $16 reached last month.

OPEC expects this quarter to see the biggest drop in demand and lowered its demand forecast for the second quarter by 5.4 million bpd. Downside risks remain for consumption in the United States, Europe and South Korea, OPEC said.

“Further downside risks remain and relate to the timing of lifting extensive lockdowns, as well as to how specific economic sectors, i.e. aviation and services, will look in the aftermath,” it said of Europe.

The supply pact agreed last month involves OPEC, Russia and other allies, a group known as OPEC+, cutting output by 9.7 million bpd in May and June.

In its report, OPEC said its oil output in April rose, as some countries had ramped up production following the collapse on March 6 of a previous OPEC+ supply deal.

OPEC boosted supply in April by 1.8 million bpd to 30.41 million bpd, according to secondary sources cited in the OPEC report, due to extra barrels from Saudi Arabia, the United Arab Emirates and Kuwait.

Saudi Arabia told OPEC it pumped at a record 12 million bpd, even more than the secondary sources estimated.

OPEC expects production outside the group to decline by 3.5 million bpd in 2020, a sharp reduction from the 1.5 million bpd drop expected last month, led by the United States, Russia and Canada.

Even so, OPEC estimated the demand for its crude this year at 24.26 million bpd, down 240,000 bpd from last month, suggesting it needs to cut over 6 million bpd from April’s rate to avoid a surplus.