MILAN — Coronavirus vaccinations began to be administered in Italy on Dec. 27, offering glimmers of hope to a country strongly affected by the pandemic and, pointing to the country’s recovery prospects, Italy’s National Institute for Statistics in December said the country’s gross domestic product is expected to increase 4 percent in 2021.

Despite the challenges last year, the pandemic did not stall the Italian fashion industry’s M&A activity, some injection of new capital, as well as changes the management structure of a number of brands, also at the designer level. For this reason, the year 2021 kicks off with several designer debuts, ranging from Kim Jones at Fendi and Fausto Puglisi at Roberto Cavalli to Glenn Martens at Diesel.

Diesel parent group OTB is looking to expand its portfolio of brands — which includes Maison Margiela, Marni, Viktor & Rolf and a minority stake in Amiri, as well as production arms Staff International and Brave Kids — and sources in Milan say the group is eyeing Jil Sander.

Dressing Up: Greatest Party Looks From the Fairchild Archives

Through a management buyout, entrepreneur Franco Pené, together with Fabio Ducci and Antonello Orunesu Preiata, chief executive officer and chief financial officer of OLG, respectively, have taken full control of the company, renaming it HIM Co SpA — High Italian Manufacturing. Pené told WWD at the time that he saw “an increased interest in manufacturing activities in Italy.”

Along those lines, in October Franesco Trapani spearheaded the establishment of a new production pole called Florence SpA.

The former Bulgari and LVMH Moët Hennessy Louis Vuitton executive is the main shareholder and newly appointed chairman of VAM Investments and, together with Fondo Italiano d’Investimento, set up Florence by acquiring three storied Italian manufacturers that have long worked for major international brands: Giuntini SpA, Ciemmeci Fashion Srl and Mely’s Maglieria Srl, all based in Tuscany.

In November, the Italian private equity Made in Italy Fund, managed by Quadrivio and Pambianco, revealed it had acquired a majority stake in GCDS, the Italian streetwear label founded in 2015 by brothers Giuliano and Giordano Calza, creative director and ceo, respectively. As part of the deal, Patrizio di Marco, a former Gucci chairman and ceo and also a former chairman of Golden Goose, is coinvesting in the brand.

The Made in Italy Fund is also said to be eyeing storied denim and apparel brand Dondup.

Two major deals took place in December, when Moncler revealed it was taking over Sportswear Company SpA, owner of the Stone Island brand, in a deal valued at 1.15 billion euros, and Ferrari’s owner Exor took a majority stake in Hermès International’s China project Shang Xia, investing around 80 million euros via a reserved capital increase. Hermès is set to remain as a shareholder alongside founder Jiang Qiong Er.

Eyes are also on Italian retailer OVS SpA, which is in exclusive negotiations to buy the storied but financially troubled brand Stefanel. OVS ceo Stefano Beraldo said in December he was hoping the deal could be sealed in January. The offer is expected to total 3.2 million euros. Last month, OVS, which operates the OVS and Upim store networks, revealed a capital increase of up to 80 million euros aimed at supporting potential M&A activities.

At the management level, as per the succession plan set in motion earlier this year, the Yoox Net-a-porter Group will see the arrival of Geoffroy Lefebvre as ceo on Jan. 4, succeeding Federico Marchetti, who remains chairman of the group to ensure a smooth transition. Lefebvre was previously group digital distribution director at YNAP parent Compagnie Financière Richemont. Since last July, Marchetti is also an independent, non-executive director of the board of Giorgio Armani SpA — the first nonfamily member to be part of the board.

At Roberto Cavalli, general manager Ennio Fontana, who joined the company in October from Philipp Plein, has laid out his plans that rely on creative consultant Puglisi, whose first collection for the brand will bow in January, and a number of clear pillars that range from building on the brand’s traditional business of ready-to-wear with more women’s clothes for day to developing a men’s wear business, and leveraging the appeal of the Cavalli cafés and restaurants in key resort cities. 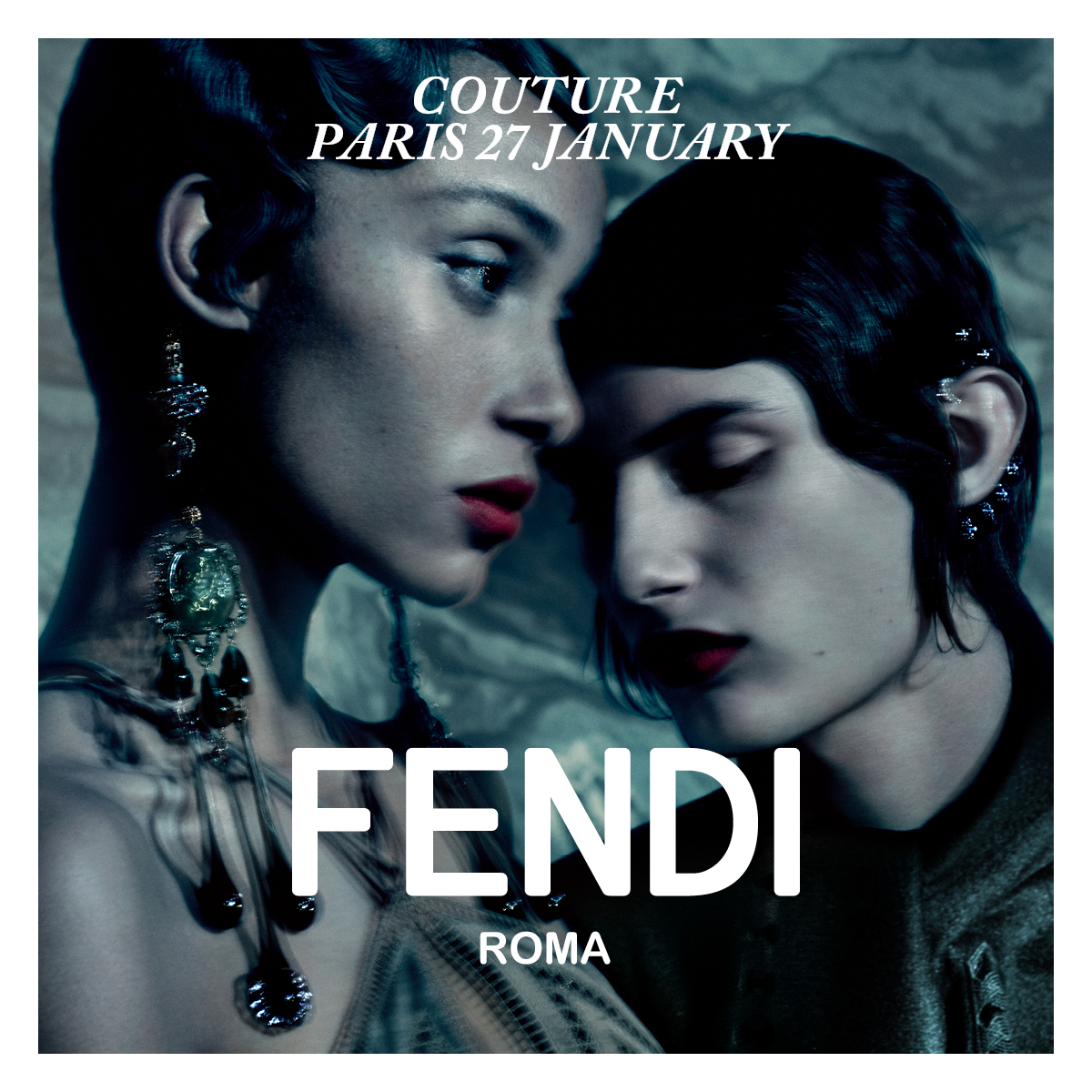 Guerra joined LVMH last March from Italian high-end food emporium Eataly, where he had been executive chairman since 2015. Prior to that, he was senior strategic adviser to former Italian Prime Minister Matteo Renzi, and before that ceo of eyewear group Luxottica.

At Fendi, Jones will unveil a couture collection for the brand on Jan. 27 in Paris during the city’s Haute Couture Week. The January event is a first on several levels: It will mark Jones’ first women’s and first couture collection ever and it will also be the first time Fendi will present a spring couture collection. The house has in the past only created couture collections for fall, dubbed “haute fourrure.” Jones remains at the creative helm of Dior Men.