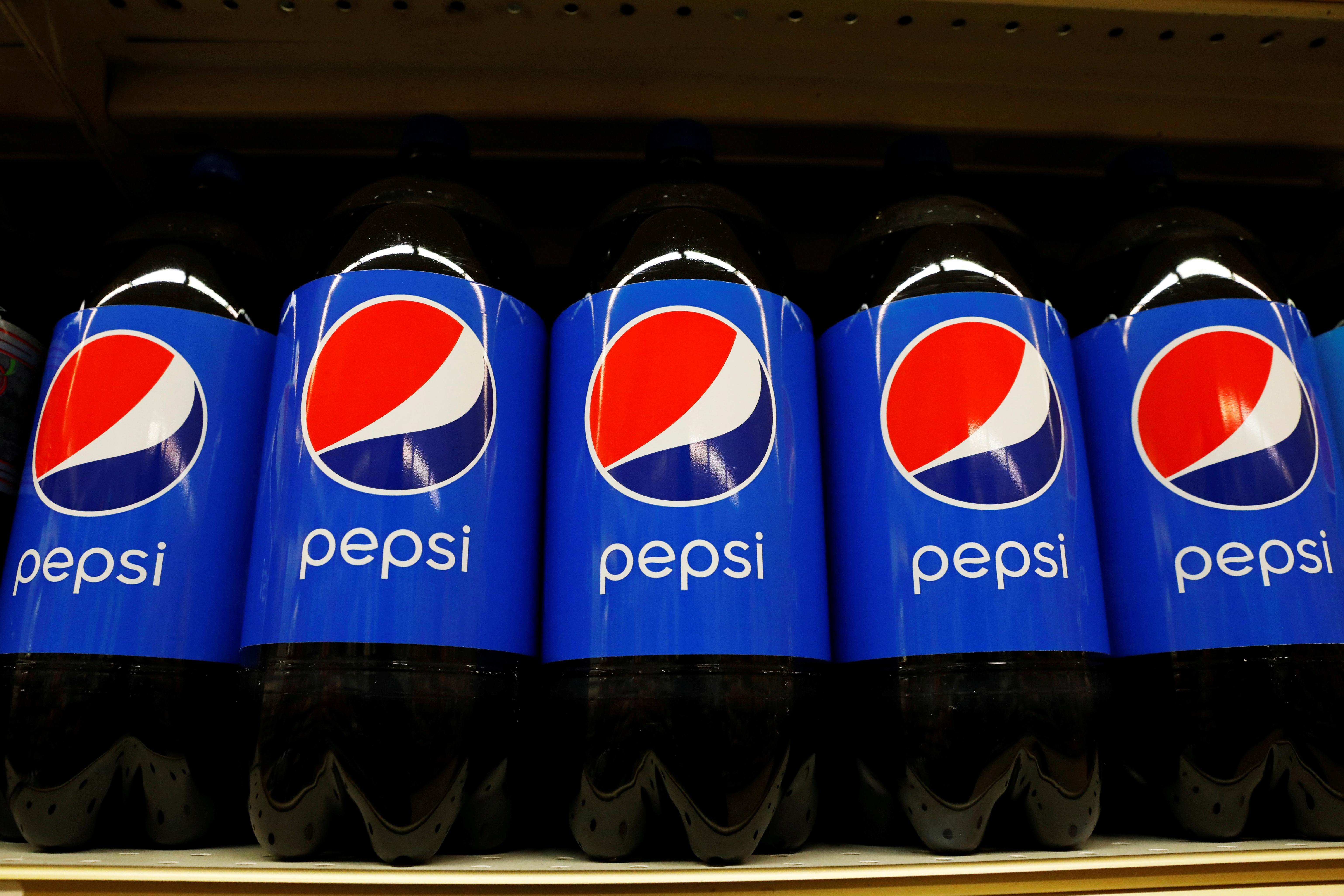 The company also said it still expected to pay $5.5 billion in dividends and buy back shares worth $2 billion this fiscal year, signaling financial stability at a time when several blue-chip firms have suspended shareholder returns to shore up cash reserves.

While PepsiCo did not say how the virus was directly affecting its business, government lockdown orders around the world have triggered an unprecedented surge in demand for food and beverage products in recent weeks.

Analysts said Pepsi’s more diversified snacks business, which includes Lay’s and Doritos, have given it a leg up over rival Coca-Cola Co (KO.N) as consumers stockpile.

Last week, Coke warned of a hit to second-quarter sales also due to the closure of public venues and said volumes fell 25% globally since the beginning of April, largely stemming from the loss of sales other than at retail stores.

PepsiCo’s net revenue rose 7.7% to $13.9 billion in the quarter ended March 21, beating analysts’ estimates of $13.21 billion, as a massive advertising campaign during the Super Bowl helped boost sales of its sodas and snacks.

The group had previously forecast full-year organic revenue growth of 4% and an increase in core constant currency earnings per share of 7%.