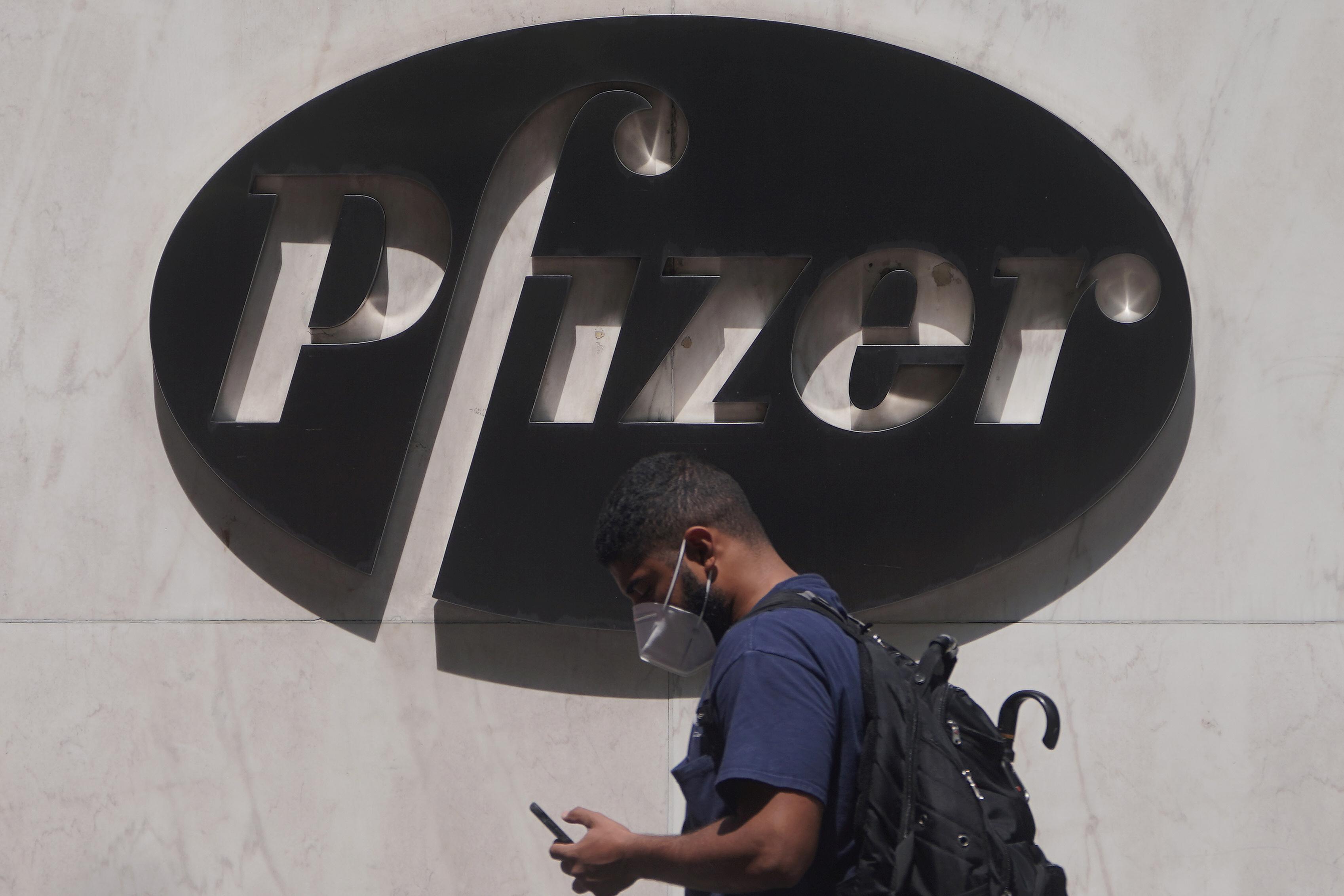 (Reuters) – Shares of Pfizer Inc and U.S.-listed shares of partner BioNTech SE rose on Friday after they released additional data for their experimental coronavirus vaccine and reiterated they were on track to seek a regulatory review in October.

Pfizer has said repeatedly since June that it was targeting October for its application and the companies started a large late-stage study last month of the candidate vaccine, one of the few globally in later stages of development.

On Thursday they reported data from previous early-stage trials of the vaccine, BNT162b2, that showed it induced similar immune responses and had milder side effects than prior data on another candidate.

Pfizer stock, down 1% this year, has trailed the stellar rises in value of major pharmaceutical companies this year. Moderna and Britain’s AstraZeneca are among those to have moved into late-stage trials.

Pfizer shares rose 1% while those of BioNTech were 6% higher before the bell.