NEW YORK (Reuters) – Risk assets such as stocks and high-yield corporate bonds have climbed over the past two-and-a-half months despite a dire global economic outlook in the wake of the novel coronavirus pandemic. 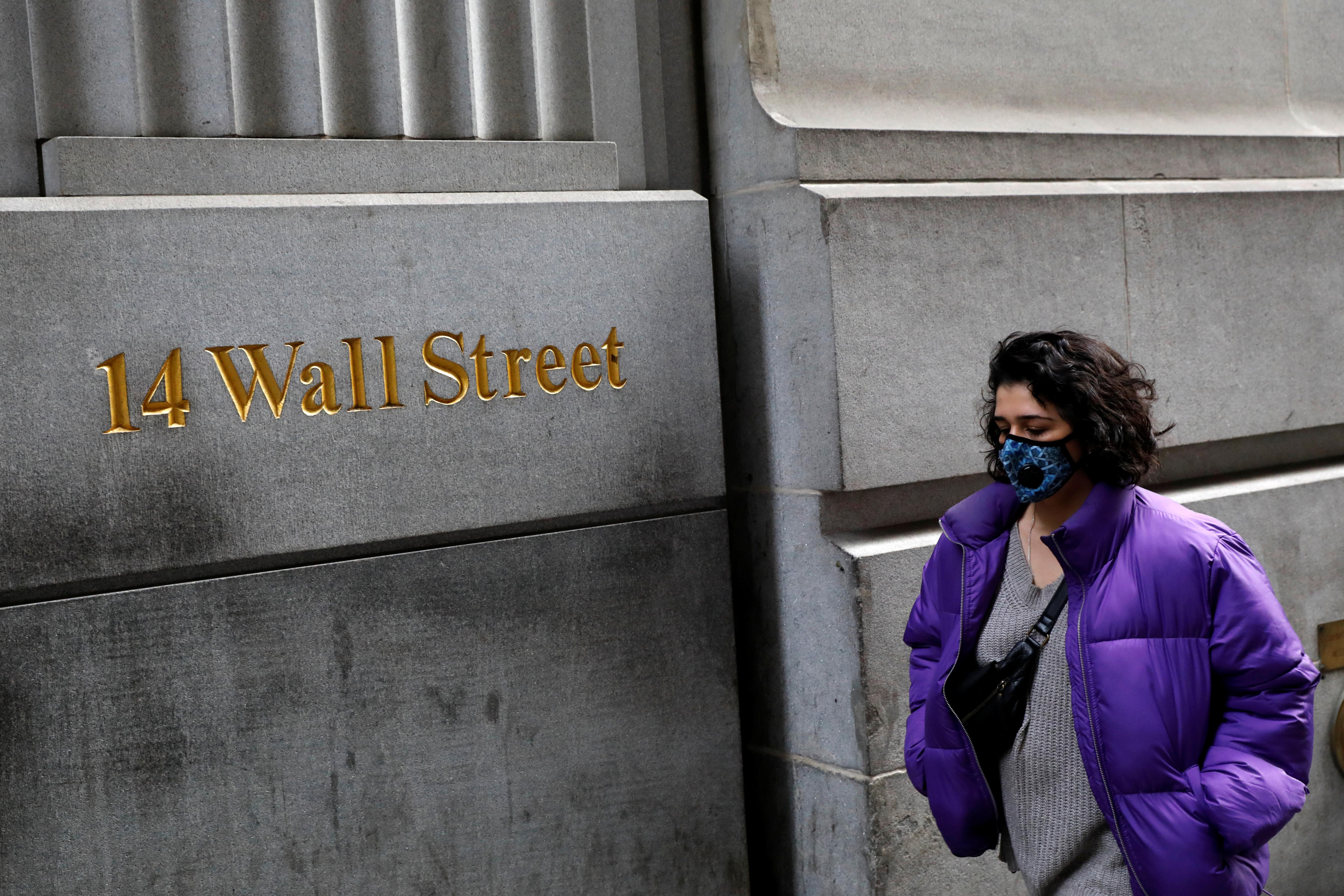 The rally has left some market observers scratching their heads but has also given rise to a bundle of jargon – some old, some new – attempting to explain recent trends. Here’s a guide to what’s driving financial markets now, in Wall Street’s own words.

One key factor in Wall Street’s climb, strategists say, is the unprecedented monetary support from the Federal Reserve, including purchases of corporate bonds and exchange-traded funds. The Fed’s balance sheet has expanded by some $3 trillion since March. Those actions have revived the slogan “Don’t fight the Fed,” as the liquidity supplied by the U.S. central bank has fueled an upward trend.

“Every time the stock market starts to sell off, the Federal Reserve responds with some accommodative policy,” said Mike O’Rourke, chief market strategist at JonesTrading.

As markets keep climbing, more people are being prodded to jump in. Retail investors unexpectedly increased their stock exposure throughout the selloff and rally, and some institutional investors are now following suit, Deutsche Bank strategists wrote earlier this month. Some market watchers chalk that up to the “fear of missing out,” or FOMO, as concerns over the coronavirus pandemic begin to recede.

“We have some good news coming in now, so investors are scrambling to grab equities again,” said Andre Bakhos, managing director at New Vines Capital.

After hitting a four-year low in March, prices of the riskiest U.S. corporate bonds have been driven higher alongside stocks by FOMU, or fear of massive underperformance, said William Zox, portfolio manager at Diamond Hill Capital Management. As the rally in risk assets took off, conservatively positioned investors may have found themselves falling behind peers. FOMU pushed them to raise their risk exposure, driving the rally further, Zox said.

The market rebound despite cratering expectations for corporate earnings has sent stock valuations soaring. The forward price-to-earnings ratio on the MSCI World index is at its highest level since June 2002, according to Barclays.

But investors haven’t been put off by the notion of overvalued stocks. According to one popular line of thought, that’s because “there is no alternative,” or TINA. Bond yields have shrunk as central banks worldwide have slashed interest rates.

“I think there is a heck of a lot of hope and the assumption, to some degree, that the recovery will be pretty sharp,” she said.

Shares of several companies that cater to homebound consumers have been resilient this year. Videoconferencing company Zoom Communications Inc’s (ZM.O) stock rose in March even as markets tumbled, while shares of home fitness company Peloton Interactive Inc (PTON.O) posted less than a 1% loss that month.

According to Brian Belski, chief investment strategist at BMO Capital Markets, stocks in stay-at-home categories such as internet retail and grocery delivery will likely continue to outperform given American’s broad “fear of going out,” or FOGO.

Travel, leisure and energy companies, whose income has been decimated by the economic shutdown and restrictions on travel, have had some of the sharpest recoveries in stock and bond prices over the past few months. Shares of cruise line operator Carnival Corp (CCL.N), for instance, have rallied 136% from their April trough, after the company secured $6.25 billion in rescue financing from the market.

The foreign exchange market has followed the rise and fall of U.S. stocks in textbook risk-on, risk-off – or RORO – fashion, according to analysts at HSBC. Before the Fed’s unprecedented intervention in financial markets in March, risk-on currencies, like the Australian and New Zealand dollars, significantly depreciated against the U.S. dollar. The Aussie AUD= fell 21.6% from the start of the year to its trough on March 19.

But as the stock market has rallied, safe havens like the Japanese yen JPY= and Swiss franc CHF= have weakened significantly more versus the dollar than risk-on currencies.