Ryanair said it flew 11.1 million passengers in August – 75% of the number it carried in the same month in 2019 before the pandemic.

It was an increase of 59% from August last year – when Europe’s largest airline flew 7 million people – and the highest monthly traffic number since December 2019. 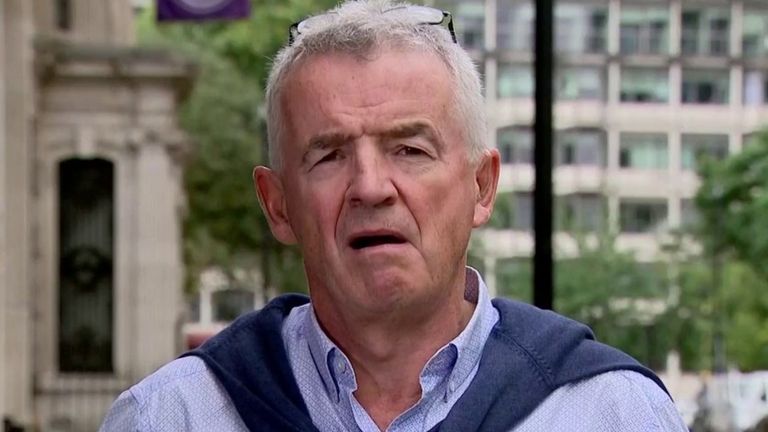 Airline traffic has been crushed during the pandemic with tough restrictions wiping out much of the holiday market.

But many travellers are now returning as rules have been eased gradually – though some in the industry want governments to act more quickly.

Ryanair’s latest figures also saw its load factor – a measure of how full its aeroplanes are – pick up to 82%, the highest level since March 2020.

Mr O’Leary told the Reuters news agency earlier this week that capacity should return to pre-pandemic levels in October, though the airline was likely to fly with 15-20% of seats empty compared with 7-8% before the coronavirus crisis.

Separately, data published by the Office for National Statistics on Thursday showed that last week’s seven-day average of UK daily flights rose by 5% from the previous week to 3,405 – the highest level since March 2020. 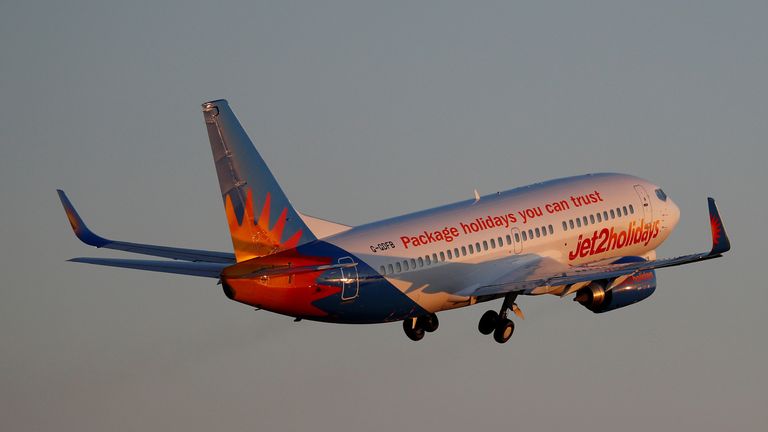 Elsewhere a trading update from low-cost airline Jet2 said it was still seeing customers booking “significantly closer to departure” this summer due to uncertainty over travel restrictions.

It also said it was continuing to see “slower momentum” for the winter meaning it will need to offer “consistently enticing” deals.

However, the airline said bookings ahead of next summer were encouraging.