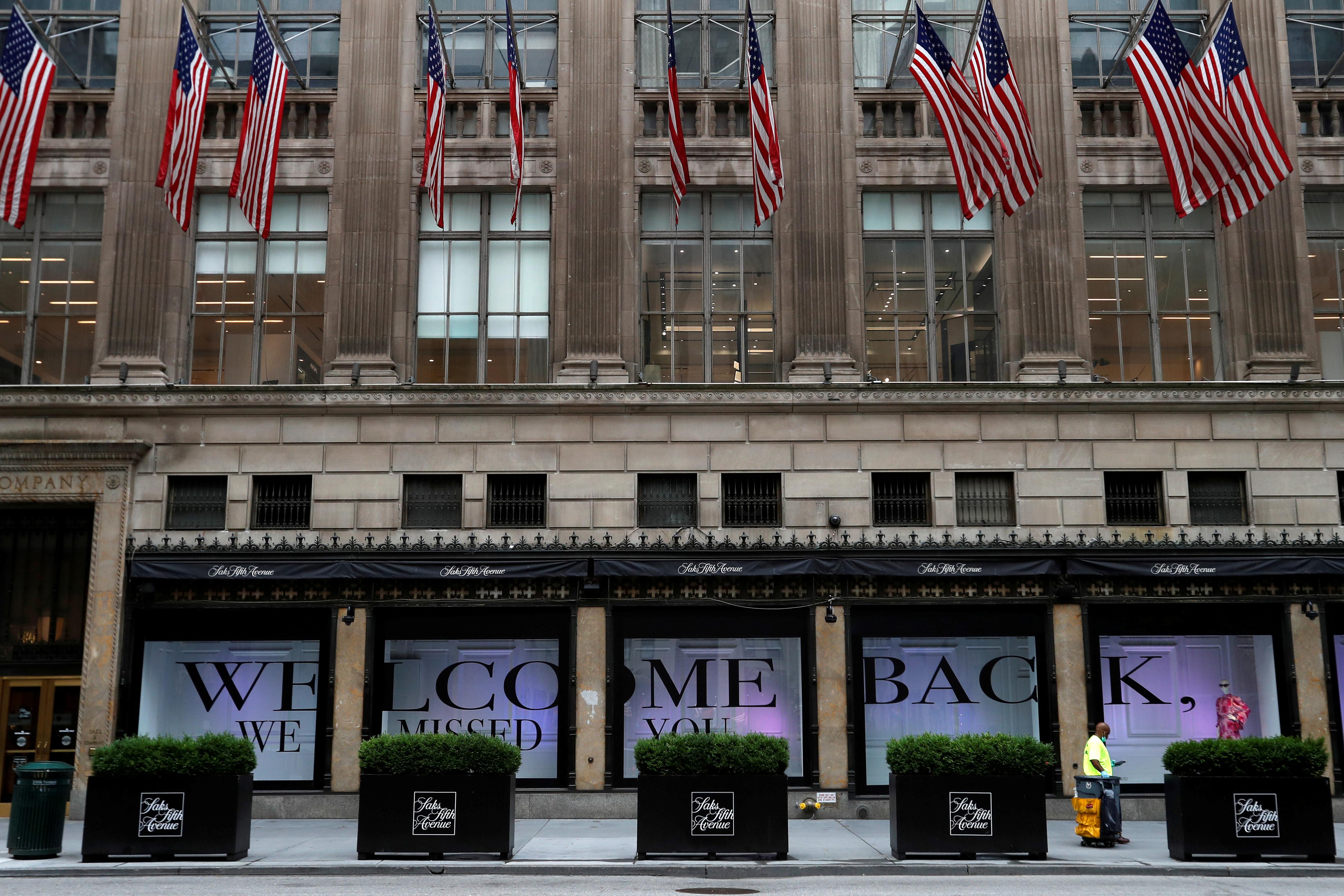 NEW YORK (Reuters) – Hudson’s Bay Co, the owner of luxury department store Saks Fifth Avenue, has ditched its plan to raise up to $900 million in debt after prospective investors requested a higher interest rate than the company was willing to pay, people familiar with the matter said on Wednesday.

The pulled bond offering highlights the perceived risk of lending to brick-and-mortar North American retail chains, even as swaths of the United States and Canada reopen stores and many industries have had easy access to new financing.

Hudson’s Bay, which also owns eponymous department stores in Canada, had sought the bond financing in June to shore up its balance sheet as the COVID-19 pandemic crimped sales.

However, Hudson’s Bay declined to take on the extra debt after finding the interest rate would be higher than initially expected and would come with financially restrictive terms, the sources said. Hudson’s Bay also did not immediately need the extra cash, the sources added, requesting anonymity as the matter is private.

Competing department store operators Nordstrom Inc (JWN.N) and Macy’s Inc (M.N) earlier this year raised capital to bolster their balance sheets as they closed their stores to help curb the spread of COVID-19.

Other department store chains filed for bankruptcy because of the pandemic, including Saks rival Neiman Marcus Group and J.C. Penney Co Inc.

In March, Hudson’s Bay closed all ts stores due to the coronavirus outbreak. Its stores in Canada and the U.S. are now open, according to the retailer’s website.