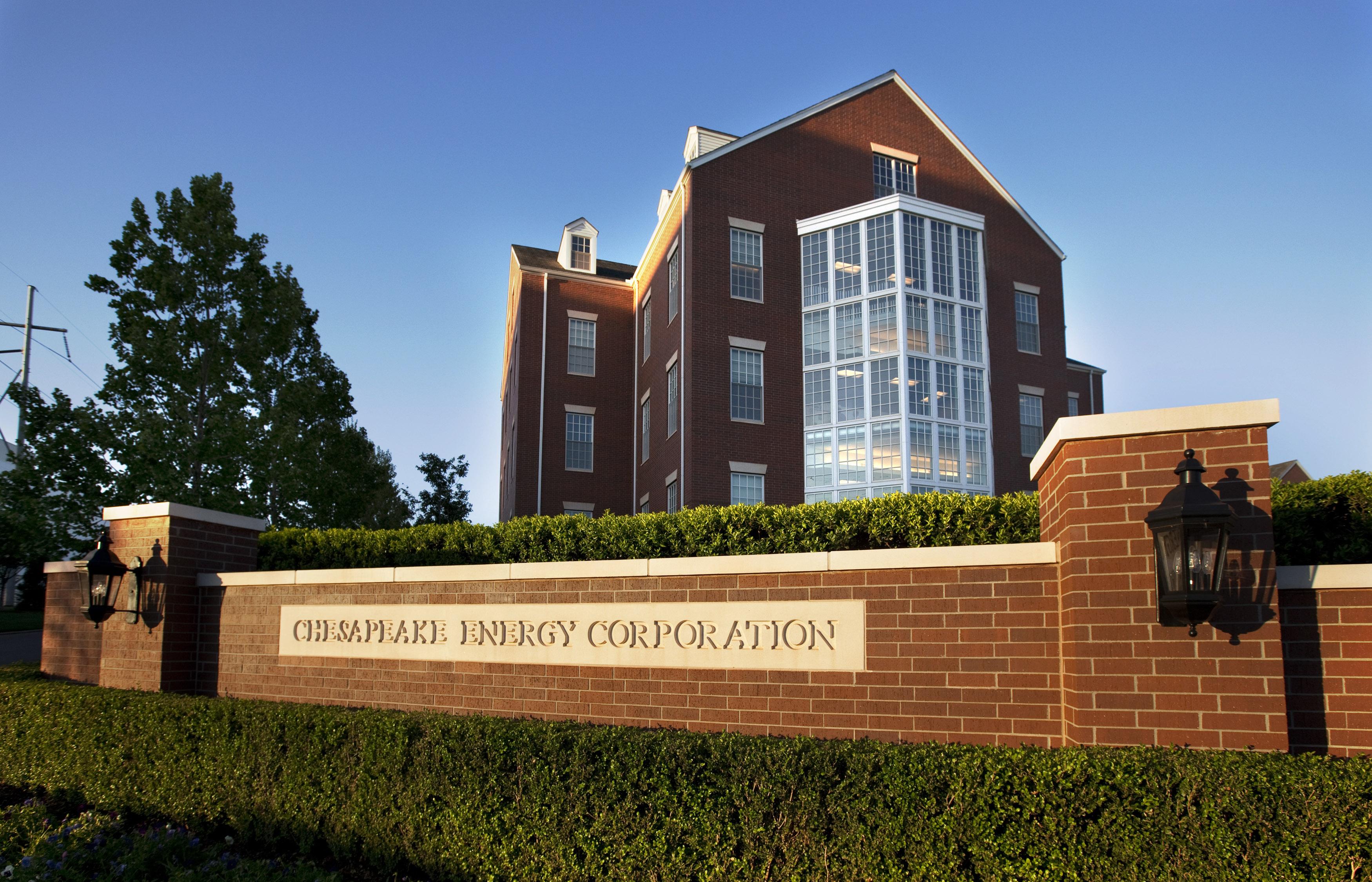 NEW YORK (Reuters) – Chesapeake Energy Corp (CHK.N) filed for Chapter 11 on Sunday, becoming the largest U.S. oil and gas producer to seek bankruptcy protection in recent years as it bowed to heavy debts and the impact of the coronavirus outbreak on energy markets.

The Oklahoma City-based shale pioneer, co-founded by late wildcatter Aubrey McClendon, submitted the Chapter 11 filing in the U.S. Bankruptcy Court for the Southern District of Texas, according to a company statement.

“Chesapeake intends to use the proceedings to strengthen its balance sheet and restructure its legacy contractual obligations to achieve a more sustainable capital structure,” the statement said, adding its operations would continue during the process.

Under the restructuring plan, Chesapeake will aim to eliminate approximately $7 billion of its debt. The company has entered into a restructuring support agreement, which has the full backing of lenders to its main revolving credit facility as well as varying degrees of support from other creditor classes.

As part of the agreement, Chesapeake has secured $925 million of debtor-in-possession (DIP) financing that will help support its operations during the bankruptcy proceedings.

Chesapeake also has agreed the principal terms for a $2.5 billion exit financing, while some of its lenders and secured note holders have agreed to backstop a $600 million offering of new shares, to take place upon exiting the Chapter 11 process, the statement added.