Shell to take up to $22 billion writedown after climate review 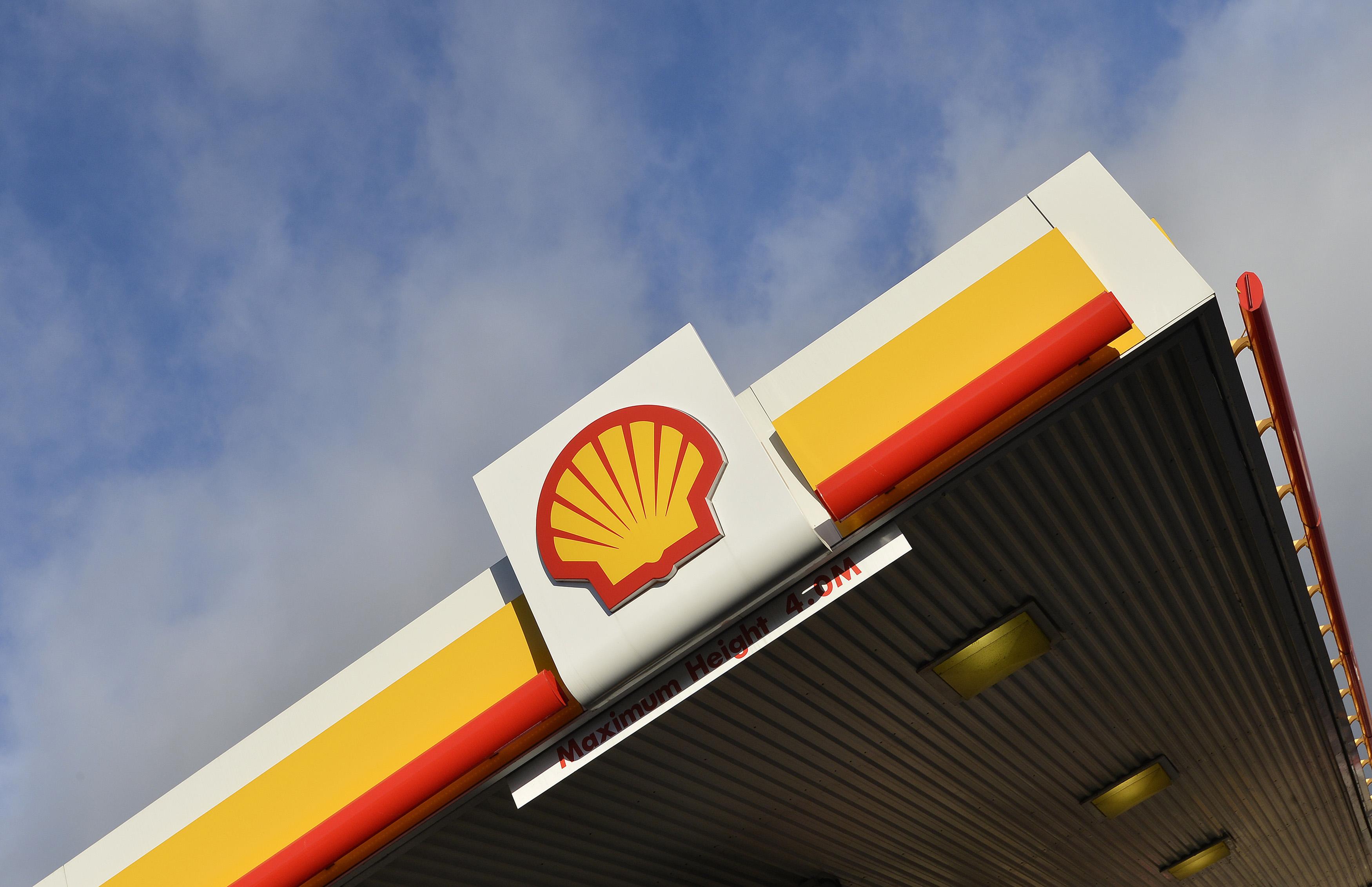 LONDON (Reuters) – Royal Dutch Shell (RDSa.L) on Tuesday said it will write down the value of its assets by up to $22 billion after lowering its long-term outlook on oil and gas prices.

The move is part of the Anglo-Dutch company’s wide review of operations after CEO Ben van Beurden in April laid out plans to reduce greenhouse gas emissions to net zero by 2050.

Shell, whose current market capitalisation is $126.5 billion according to Refinitiv data, said it will take an aggregate post-tax impairment charge in the range of $15 to $22 billion in the second quarter.

The world’s largest fuel retailer also said it expected a 40% fall in fuel sales in the second quarter due to a sharp fall in consumption as a result of coronavirus-related travel restrictions around the world.