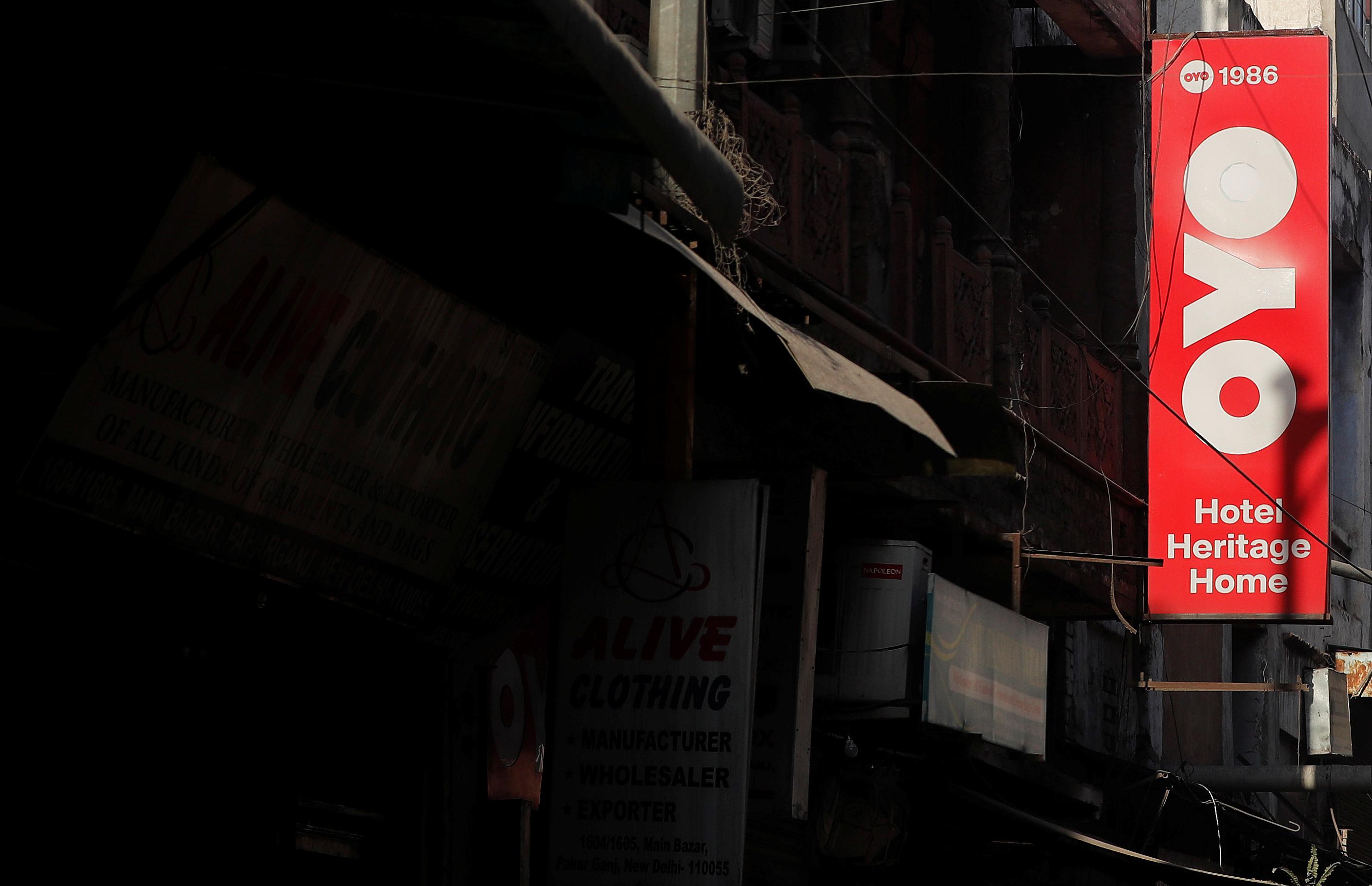 BENGALURU (Reuters) – SoftBank-backed (9984.T) Oyo Hotels and Homes is furloughing some employees to cut costs, it said on Wednesday, as lower travel due to the coronavirus pandemic slams the hospitality industry.

The India-headquartered company said it would place an unspecified number of employees on furloughs, or temporary leaves in the United States and other countries. The U.S. is Oyo’s third biggest market after India and China.

Oyo said it was not currently considering job cuts in any market, adding that revenue had dropped between 50% and 60% due to the outbreak. The company did not specify a time period for the figures.

India’s Economic Times daily on Wednesday reported here that Oyo had laid off hundreds of employees in the United States across divisions such as sales, business development and human resources since end-March.

Oyo’s biggest investor SoftBank has been under growing financial strain, with souring tech bets bringing it under pressure from activist investor Elliott Management. The Japanese technology giant owns a roughly 46% stake in Oyo.

The coronavirus pandemic has infected over 1.4 million people globally and killed 82,000, with the United States now accounting for the most number of positive cases.

In India, Oyo said it would not take any action that impacts the “employment status or salaries” of its more than 10,000 employees during an ongoing three-week nationwide lockdown.

There were some “small yet encouraging green shoots of recovery” in markets including China, Denmark and Japan, the company added.

Oyo has already laid off thousands of employees this year as it tries to cut costs. Its net loss grew more than sixfold to $335 million in the year ended March 2019.