Spirit Airlines says 20% to 30% of workers at risk of furloughs: CEO's memo

CHICAGO/WASHINGTON (Reuters) – Spirit Airlines (SAVE.N) is preparing to inform unions on Friday that 20-30% of workers may be furloughed in October, an internal memo shows, becoming the first low-cost U.S. carrier to detail potential job cuts due to the coronavirus pandemic. 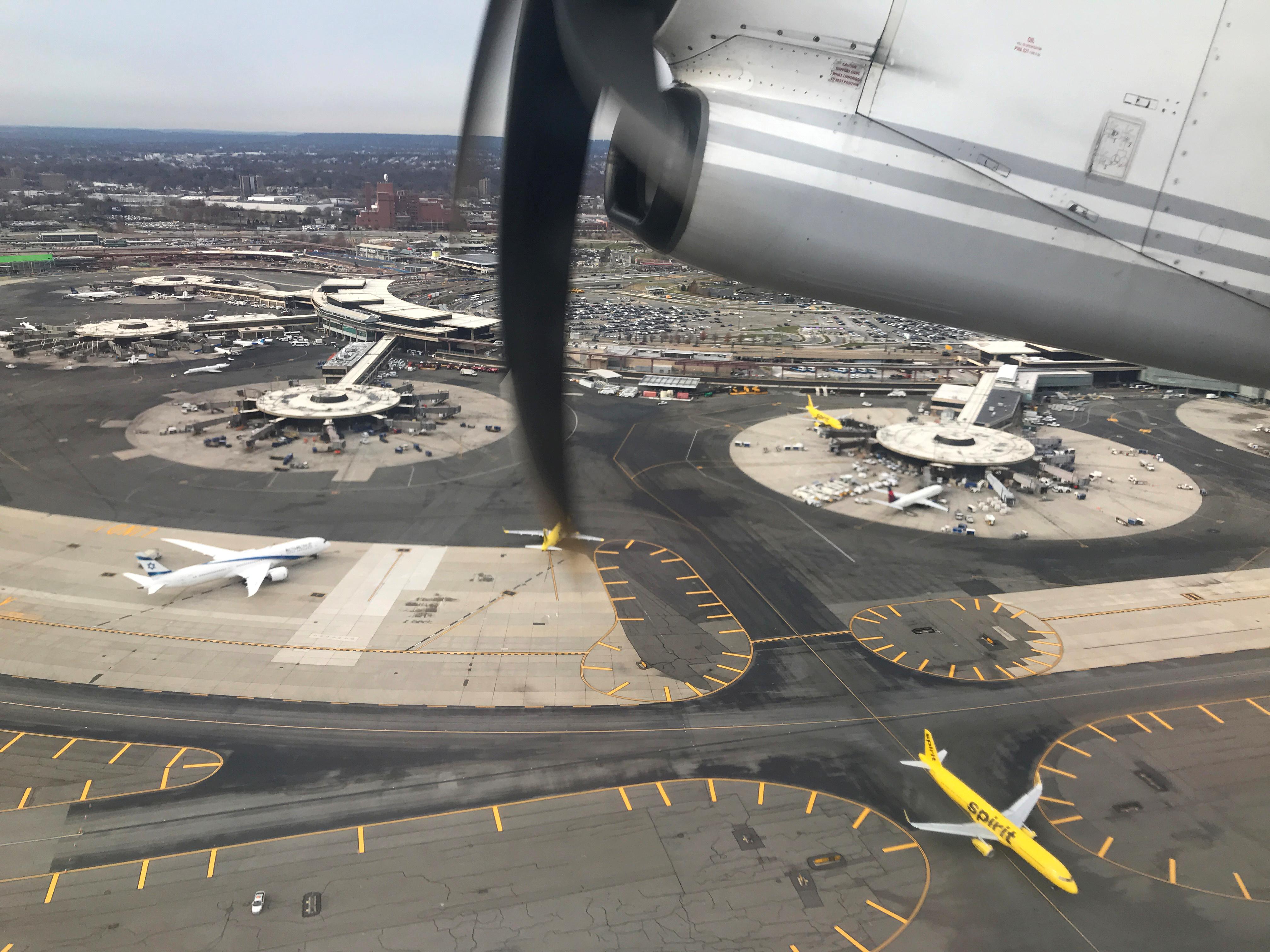 Workers at risk of being furloughed include pilots and flight attendants, according to the memo seen by Reuters.

Spirit Airlines, the 7th largest U.S. carrier as of January, confirmed the memo was sent to employees on Tuesday but said it has no further comment.

“It’s now clear that the demand increase we saw in June was an outlier, and the downward trend will continue,” CEO Ted Christie says in the memo.

The airline’s expected daily cash burn of more than $100 million each month, over the next several months, “is not sustainable,” he added.

Spirit is among the U.S. airlines that received a government bailout to keep workers employed through September as they suffer a sharp downturn in demand due to virus-related lockdowns and travel curbs. Now many are warning of furloughs once the stimulus package expires because demand has not yet recovered.

On a conference call last week, Christie said the company was still looking at ways to mitigate the need for involuntary action after Sept. 30.

“I think we’re still reading the game film, to be honest, because the summer has been up and down both sides, and we want to make sure that we digest all the information before we make a call,” Christie told investors after posting a wider-than-expected quarterly loss.

Some industry experts have, however, said airlines with lower cost structures and single fleet types like Spirit could weather the pandemic better than U.S. majors.

While large carriers American Airlines (AAL.O) and United Airlines (UAL.O) have warned that more than 60,000 jobs are at risk between the two in the fall, low-cost carriers Southwest Airlines (LUV.N) and JetBlue Airways JBLU.N have said they think they can avoid furloughs for the time being.