LONDON (Reuters) – A breakneck rebound in world stocks made it past the 10% mark on Wednesday before more global coronavirus warnings and fresh turbulence in commodity markets saw things grind to a halt.

Europe’s main markets in London, Frankfurt and Paris were struggling to stay positive after tearing 4%-5% higher and oil prices swung from 3% up to 3% down, while Wall Street looked set to open lower after Tuesday’s stellar surge.

“The right steps have been taken but the main thing that is driving the market at the moment is sentiment,” said Chris Dyer, Director of Global Equity at fund manager Eaton Vance.

He said it was now vital to see some positive signs on combating the epidemic and that health systems were not being overwhelmed. “Market direction can change very, very quickly depending on one item of news or one development,” he added.

President Donald Trump had also pressed his case for a re-opening of the U.S. economy by mid-April, though that met with immediate scepticism given the rise in infections in the United States is now among the biggest in the world.

In particular, its financial hub of New York City suffered another big increase, fuelling worries about a shortage of hospital beds.

In Europe too, there were more high-profile cases including Britain’s Prince of Wales, while an internal EU document seen by Reuters showed the bloc needs 10 times more protective equipment and devices like ventilators than traditional supply chains can provide. 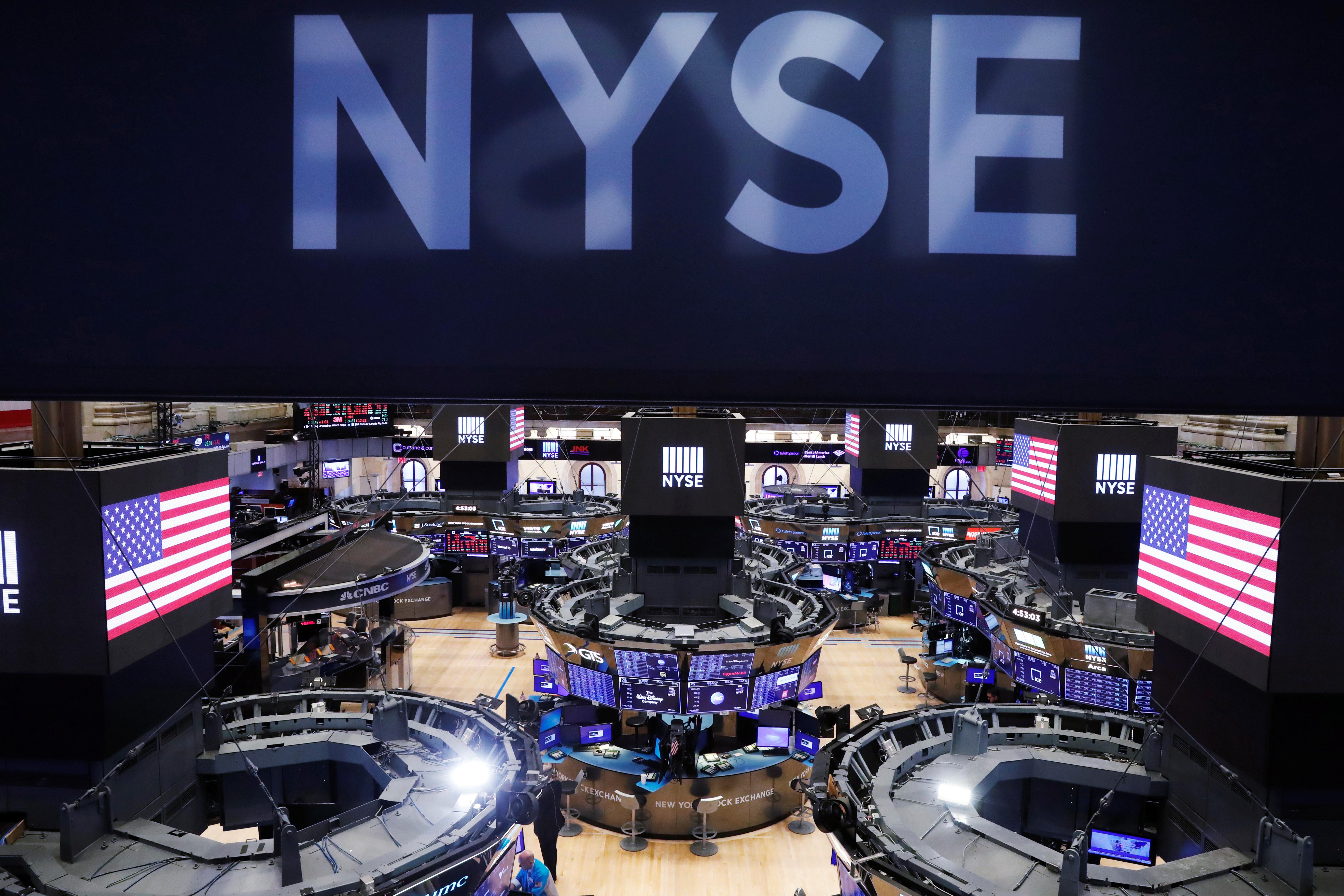 “Global equities are clearly a better value proposition than they were a month ago, but we would exercise caution against value opportunities becoming value traps,” said Tim Graf, head of Macro Strategy EMEA at State Street Global Markets.

“Bull markets do not typically begin with 10 percent rallies in a single day, even if the policy response to this crisis has been more expansive and powerful than any previously offered.”

In the U.S., the benchmark S&P 500 is still nearly $8 trillion below its mid-February high, and investors expect more sharp swings. Wall Street’s fear gauge eased overnight but was on the rise again ahead of Wednesday’s open.

In the currency markets, the dollar slipped for a third straight session as the scramble for liquidity was soothed by the super-sized U.S. stimulus plan, though it was starting to look a little stronger again.

The risk-sensitive Australian dollar AUD=D3 jumped over the 60-U.S. cent mark for the first time in a week and the euro traded up 0.3% past $1.0835 EUR= and, with traders moving gradually away from safety boltholes, the Japanese yen eased to 111.34 yen per dollar JPY= to leave it just off a one-month low.

Oil prices buckled though another 3% as concerns about demand took over again. [O/R]