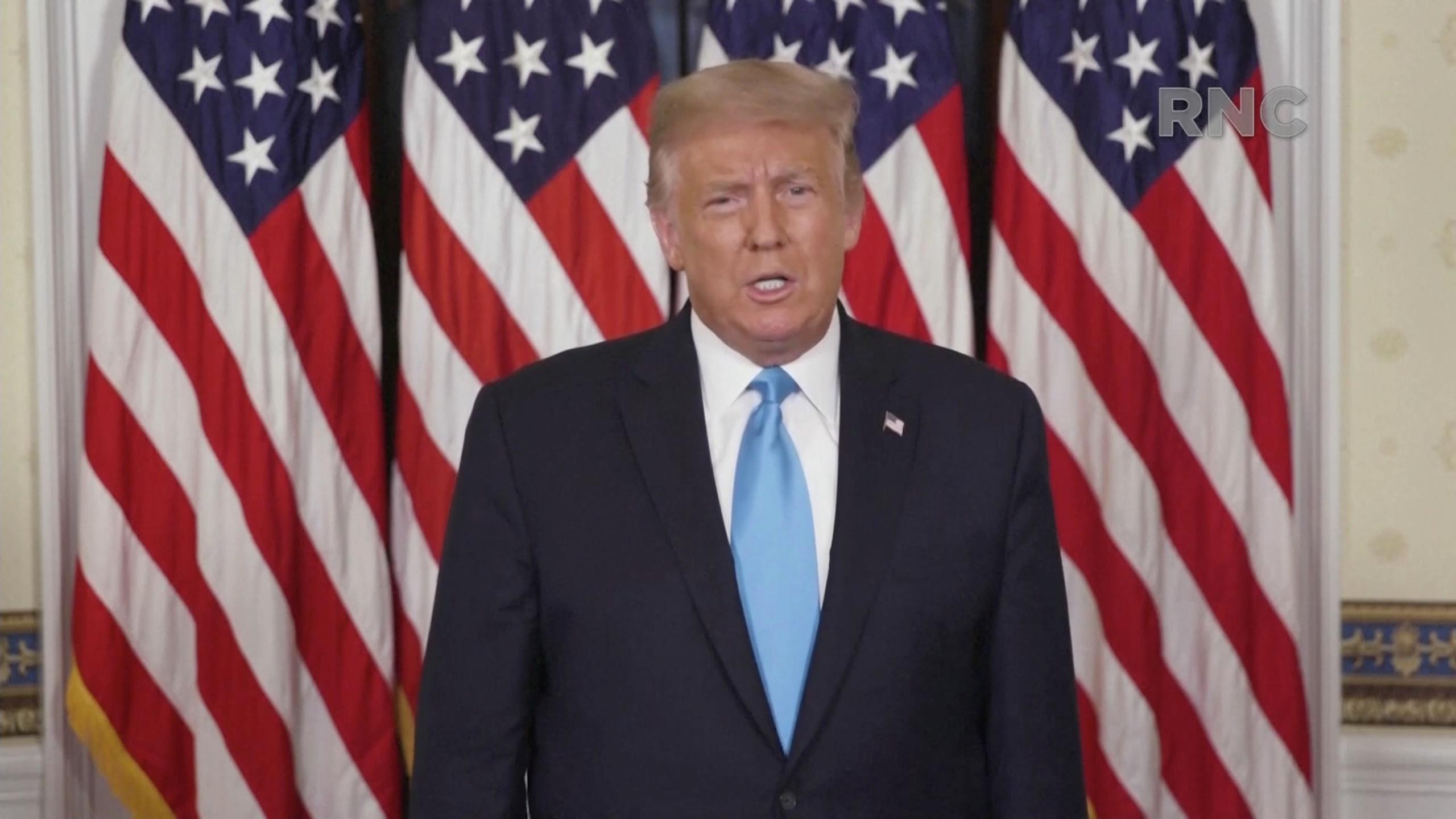 His remarks came a day after American Airlines (AAL.O) said its workforce will shrink by 40,000, including 19,000 involuntary cuts, in October without an extension of government aid as the pandemic continues to devastate travel demand.

“If Congress is not going to work, this president is going to get to work and solve some problems. So hopefully, we can help out the airlines and keep some of those employees from being furloughed,” Meadows said in an interview with Politico.

He suggested, however, that assistance would require legislative action, saying: “It would take a CARES package, I believe, to do it,” referring to the $3 trillion coronavirus relief package that Congress passed earlier this year.

U.S. airlines received $25 billion in payroll aid under the CARES Act to protect jobs through October and the industry has lobbied for another $25 billion to keep workers employed through March, when they hope travel demand will be stronger.

Meadows said he had spoken with officials from American, as well as from United Airlines (UAL.O) and Delta Air Lines (DAL.N).

“We will continue to work with the administration and our bipartisan supporters in Congress and hope to come to a resolution in a timely fashion,” American said in a statement.

United has warned that 36,000 jobs are at risk. Delta said Monday that it would furlough 1,941 pilots but has not detailed cuts across other employee groups.

“Executive orders will not save our jobs,” said Sara Nelson, international president of the Association of Flight Attendants-CWA told union members at 19 airlines including United.

“It will definitely take Congress acting to keep all of the job requirements in place,” she said on Twitter, while adding: “Good to see WH wants to restart talks.”

“Unfortunately, COVID-19 continues to spread and wreak havoc on our industry, and demand for air travel has not returned as anticipated,” the main industry lobby A4A said in a statement, pointing to a challenging fall as airlines prepare to cut jobs and service without additional aid.