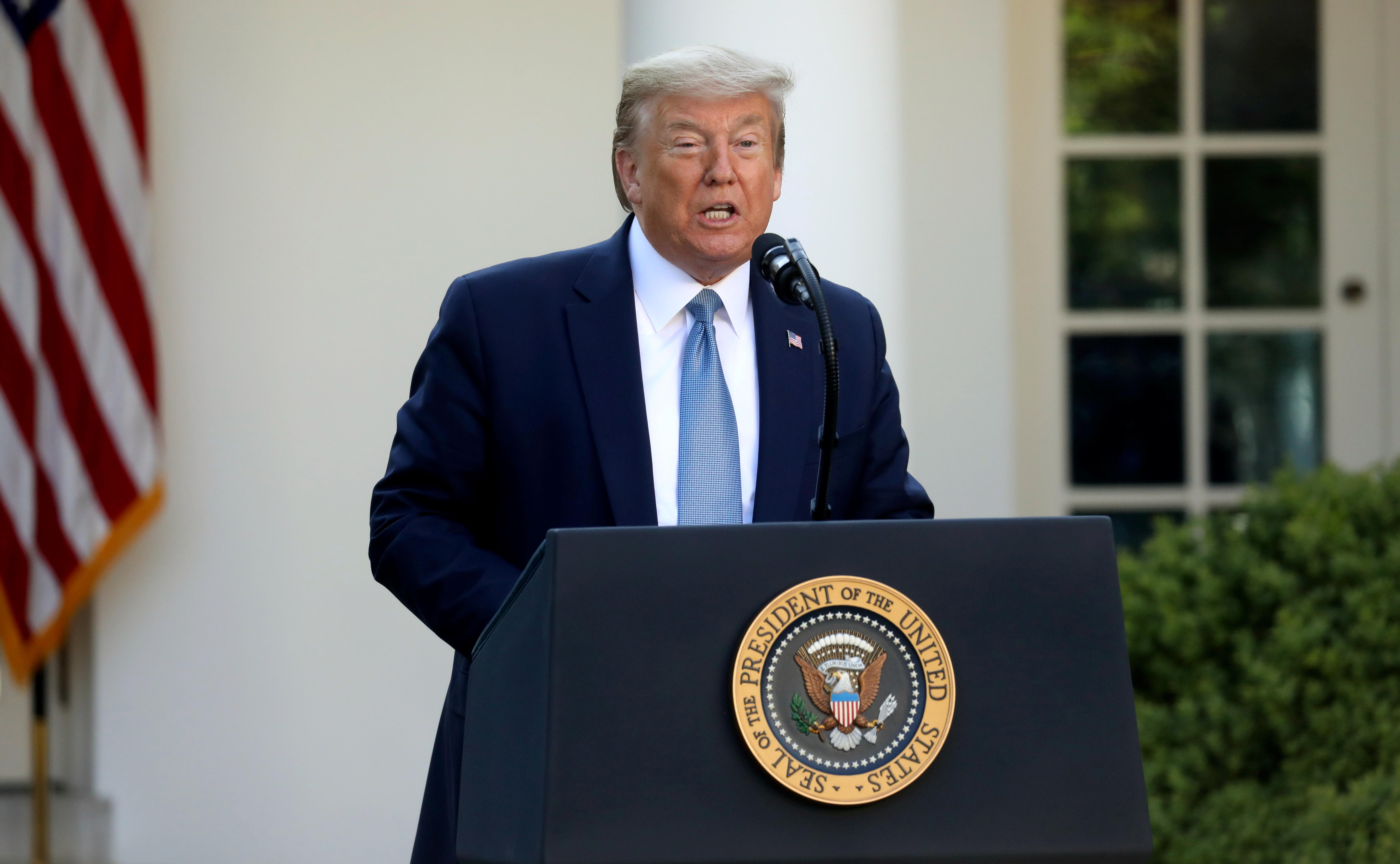 WASHINGTON (Reuters) – U.S. President Donald Trump said on Wednesday that data suggested the country had passed the peak on new coronavirus infections, and said he would announce “new guidelines” for reopening the economy at a news conference on Thursday.

“The battle continues but the data suggests that the nation has passed the peak on new cases,” Trump told his daily White House news briefing.

“While we must remain vigilant, it is clear that our aggressive strategy is working and very strongly working, I might add,” Trump said.

The U.S. coronavirus death toll – the highest in the world – surged past 30,000 on Wednesday after doubling in a week.

The coronavirus crisis has hammered the U.S. economy, overshadowing Trump’s efforts to win re-election in November.

The Republican president has been pushing to reopen U.S. businesses and end orders that Americans stay home to fight the spread of the disease. During the lockdown, millions of Americans have lost their jobs and thousands of businesses have been forced to close their doors.

Trump claimed on Monday had the authority to overrule state governors and order businesses across the country to reopen.