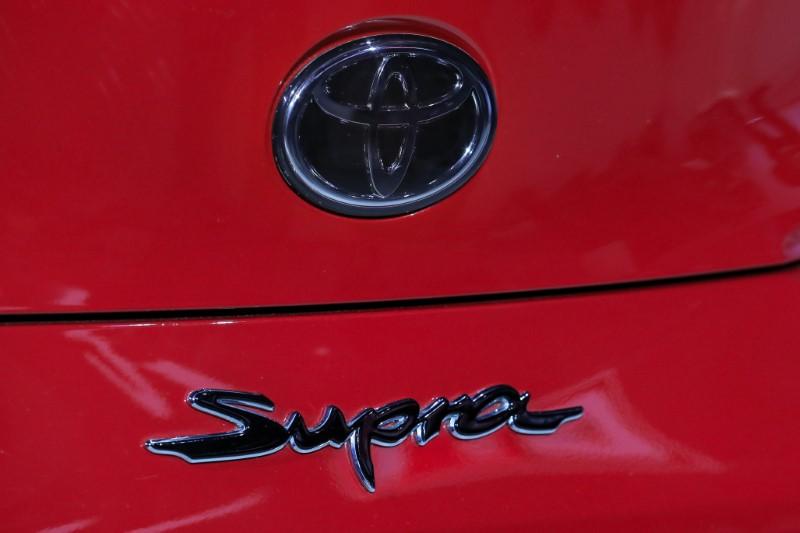 DETROIT (Reuters) – Several automakers on Tuesday reported stronger-than-expected May sales in the United States, and the Detroit automakers said they will work through their annual summer shutdowns to rebuild inventories as demand recovers from coronavirus shutdowns.

The U.S. auto sector has reopened assembly plants following the shutdown and automakers that reported May sales said they saw signs of recovery in consumer demand.

Toyota Motor Corp(7203.T), said overall U.S. sales fell about 26% in May, but retail demand rebounded to 86% of levels in May 2019, exceeding the company’s forecasts. Retail sales almost doubled from April to May, a spokesman said.

Hyundai Motor Co(005380.KS) said overall U.S. sales in May fell 13%, but that was significantly better than the 33% industry decline Cox Automotive had forecast. Hyundai cited a 5% increase in retail sales.

“Our share has been increasing and we want to be able to carry that momentum through to the other side of the pandemic,” he said.

Half of Ford Motor Co’s (F.N) eight U.S. assembly plants have reduced their shutdowns to one week. Others are shifting their breaks to later in the year.

The University of Michigan’s Surveys of Consumers, closely followed by the auto sector, showed that 64% of those polled in May said it was a good time to buy a car. That was up from 57% in April and the highest level since December. Those saying times were bad or the future was uncertain fell to 28% from 38% the prior month.