(Reuters) – Auto retail sales in the United States are beginning to recover from a massive slump in March due to the outbreak of the coronavirus and nationwide stay-at-home orders, according to analysts at research firm J.D. Power on Wednesday. 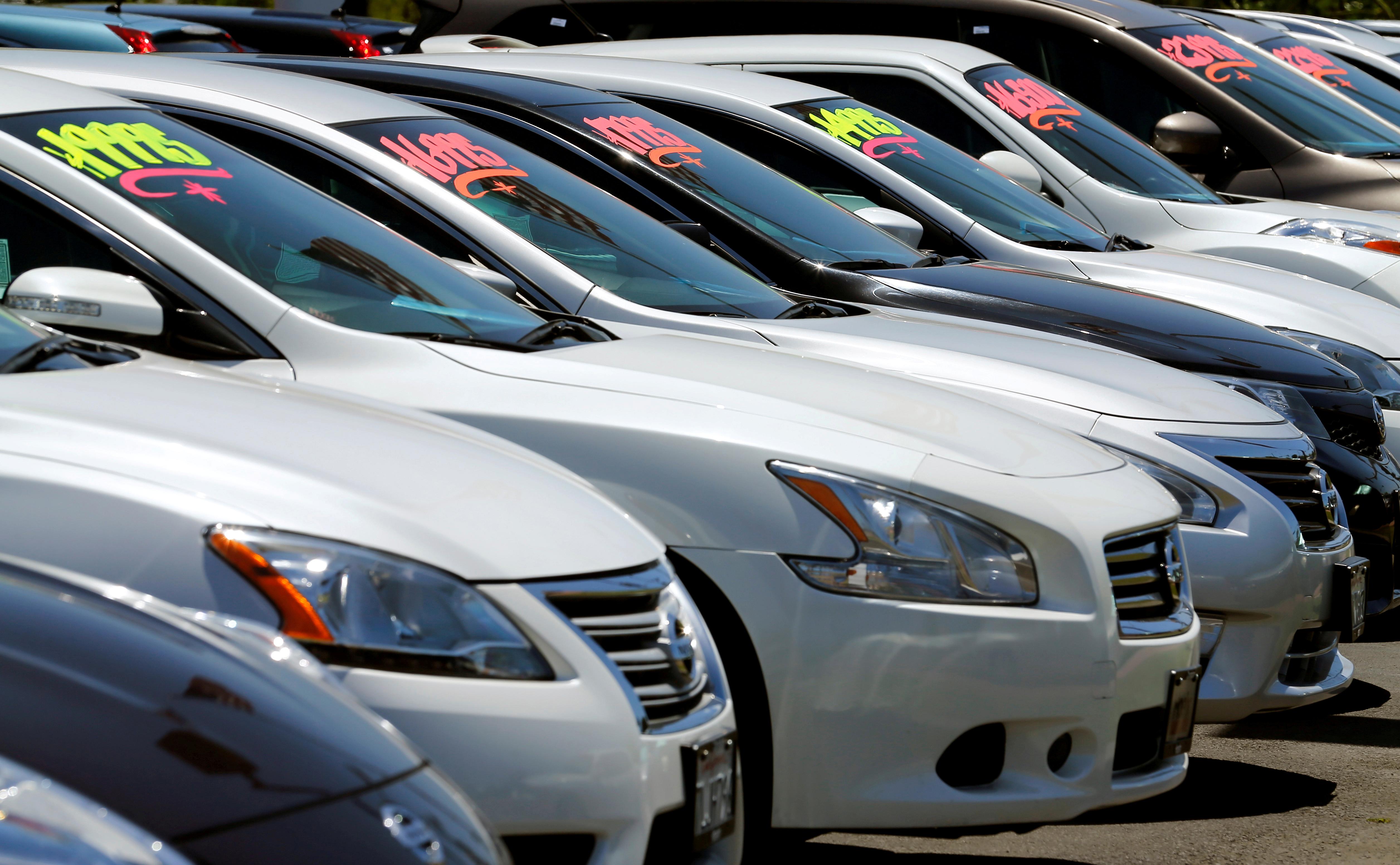 Retail sales stabilized during the first two weeks of April and are now showing signs of recovery, the analysts said.

J.D. Power said the recovery will also extend to the used vehicle market, which it expects to recover in the second half of the year when demand heats up.

During March, sales in some areas with high infection rates, such as New York, declined by as much as 80%, the firm’s data showed.

But throughout the crisis, light duty pickup trucks proved the most resilient, with sales down only 16%. That is a boon to U.S. carmakers whose production plans show a growing reliance on ever-larger gas-powered vehicles which they can sell at higher profits.

The analysts on Wednesday said sales in May would be critical for the auto industry, with several states relaxing stay-at-home restrictions and pent-up consumer demand flooding in to vehicle sales.

Due to the incentive offers, Americans are taking out larger loans, according to J.D. Power, with the average loan amount increasing by $2,900 in the first two weeks of April compared with March.

U.S. auto loans have been climbing at a steady rate since 2011 and were up $16 billion in the fourth quarter of 2019 to $1.33 trillion nationwide, according to data by the New York Federal Reserve.