NEW YORK (Reuters) – A record high percentage of U.S. companies are beating analysts’ forecasts this earnings season, giving investors a glimmer of hope in what is still expected to be the slowest profit period since the financial crisis. 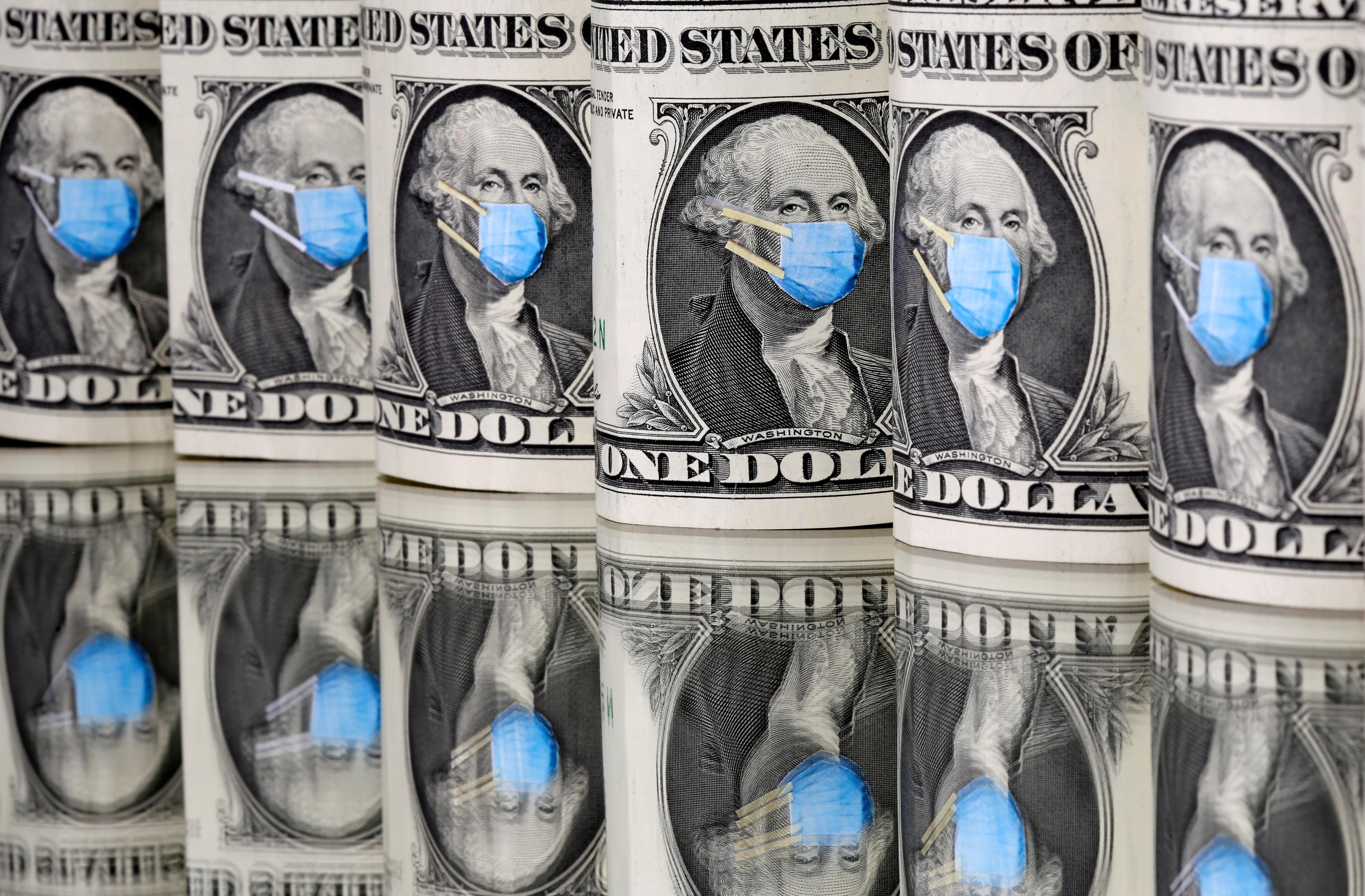 More than halfway through second-quarter earnings, 82.1% of companies reporting have surpassed profit expectations, which would be the highest in the history of Refinitiv IBES data going back to 1994.

What’s more, the size of the beats is well above what is typical. S&P 500 companies have beaten earnings expectations by a whopping 21.7%, also set to be the highest on record since 1994, based on Refinitiv’s data as of Friday.

In many cases, estimates had been lowered so much ahead of earnings season that they were easier to beat, strategists said. Still, the results bolster the case for investors betting that the impact of coronavirus-led lockdowns and layoffs on companies’ bottom lines may not be quite as dire as previously believed.

“What it’s saying is there are pockets of absolute strength in corporate America,” said Quincy Krosby, chief market strategist at Prudential Financial in Newark, New Jersey.

Tech results in particular suggest “there is spending going on globally,” she said.

The S&P 500 is up nearly 4% since results began in mid-July, putting it 3.4% from its February record closing high.

To be sure, the pace of the market’s rebound off the March lows has slowed in recent weeks, with earnings coming in as the United States sees a resurgence in virus cases in many areas and economic numbers remain bleak.

Second-quarter S&P 500 earnings – expected to have dropped 33.8% from a year ago – are still set to be the low point for earnings this year and the biggest quarterly decline since the financial crisis.

Data on Thursday showed jobless claims rose last week, while the economy took its biggest hit on record in the second quarter.

Strategists at BofA Global Research wrote in a recent note that while margins are “tracking a hair above expectations,” they are still expected to collapse and comments from companies suggest more job cuts ahead.

Still, some companies have managed better-than-expected results for the second quarter.

Investors have been particularly keen to hear from technology companies, the most heavily weighted sector in S&P 500 earnings.

With results in so far from 36 of the 71 tech companies in the S&P 500, second-quarter earnings for the S&P 500 tech sector now are seen growing 1.4% from a year ago versus an 8% decline estimated on July 1, Refinitiv’s data shows.

The S&P’s healthcare index has also seen big improvements since July 1, thanks to strong results from UnitedHealth Group, drugmakers like Pfizer and others. Analysts now expect healthcare earnings to have increased 1.1% compared with a 15.1% decline forecast at the start of July, according to Refinitiv.

“The second quarter of 2020 was a quarter with more uncertainty in it than I have ever seen in my life. Managements for the most part suspended guidance, so had the world kind of flying blind as to what the second quarter would bring,” said Peter Tuz, president of Chase Investment Counsel in Charlottesville, Virginia.

And, “it’s brought results that are generally better than the worst imaginable. … Things are a little bit more positive than many people thought.”