U.S. economy will eventually reopen but with big changes: Kudlow 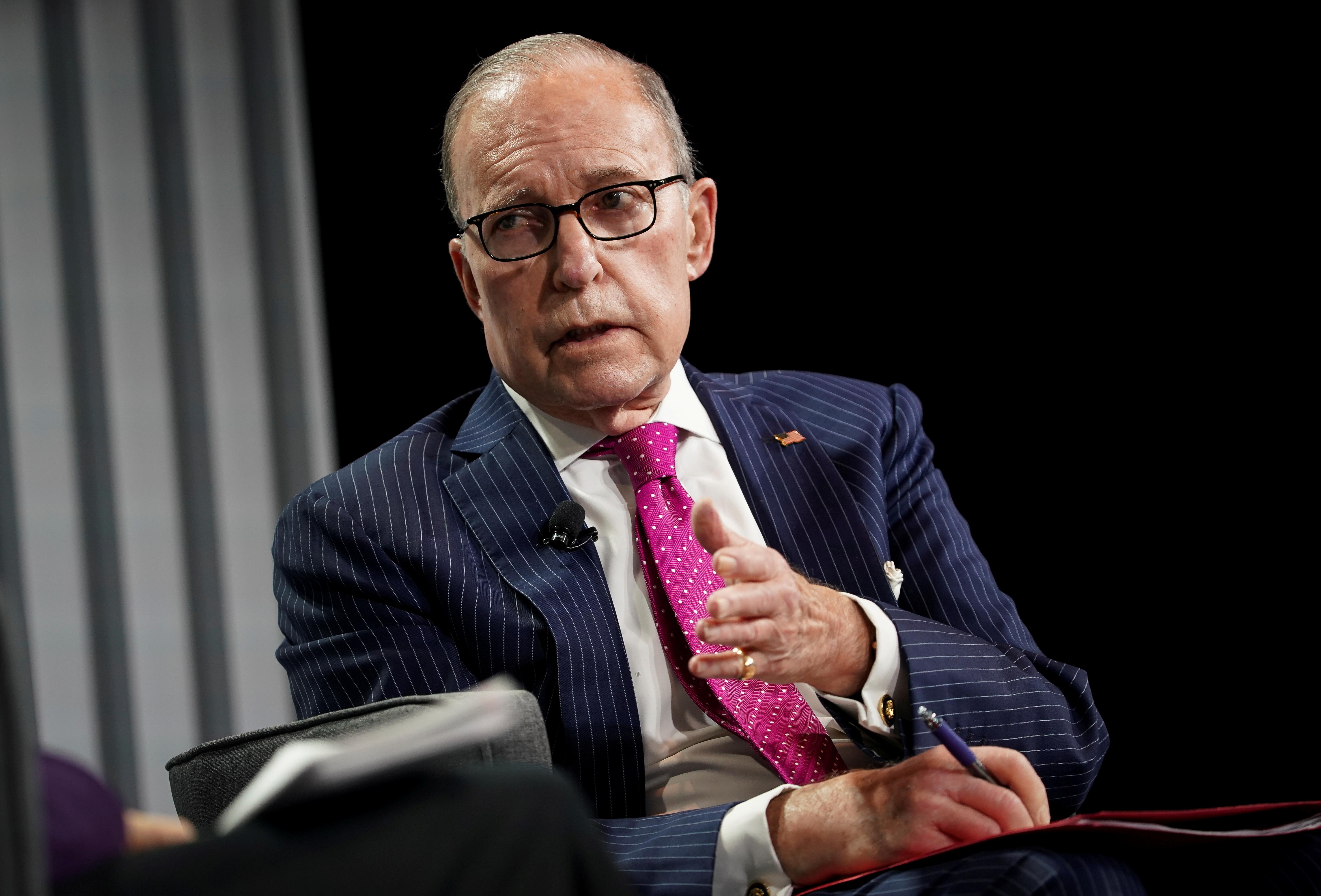 WASHINGTON (Reuters) – The Trump administration is aiming to reopen the U.S. economy when the nation’s top health experts give the go-ahead, but Americans’ lives will be drastically different, White House economic adviser Larry Kudlow said on Tuesday.

Even when people in the United States return to work and school, they will likely have to stay home when they have signs of sickness, face more widespread and ongoing testing and submit to routine temperature taking, he told Politico in an interview.

“We are aware that things are going to be different,” he said. “That’s going to be a new feature of American life. And I don’t know how quickly that gets up and going, but it’s going to be very, very important because we obviously want to prevent any recurrences.”

It remains unclear when the country, which remains largely shuttered amid the ongoing outbreak that has crushed the economy, will resume more normal operations as a number of states approach their potential peak number of cases amid federal guidelines to isolate until the end of April.

Health officials have called on Americans to brace for a tough week as the death toll rises, but on Tuesday said there were optimistic signs ahead that mitigation efforts were helping to contain the highly contagious and potentially lethal virus.

“It is the health people that are going to drive the medical decisions, here, the medical-related decisions,” Kudlow told Politico, adding that he still believes “that in the next four to eight weeks we will be able to reopen the economy and that the power of the virus will be substantially reduced and we will be able to flatten the curve.”