WASHINGTON (Reuters) – U.S. manufacturing activity contracted less than expected in March, but disruptions caused by the coronavirus pandemic pushed new orders received by factories to an 11-year low, reinforcing economists’ views that the economy was in recession. 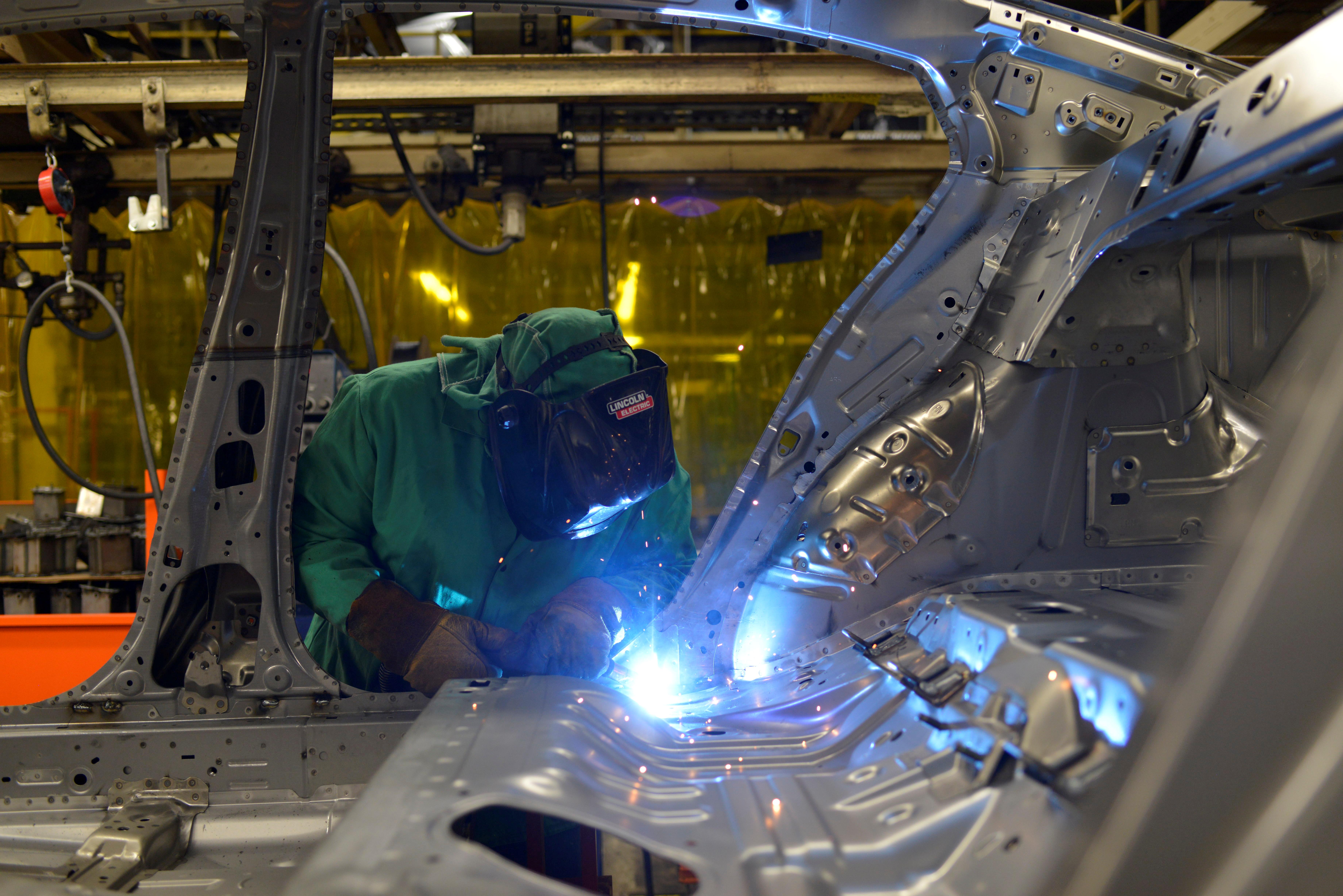 The Institute for Supply Management (ISM) said on Wednesday its index of national factory activity fell to a reading of 49.1 last month from 50.1 in February. Economists polled by Reuters had forecast the index dropping to 45.0 in March.

A reading below 50 indicates contraction in the manufacturing sector, which accounts for 11% of the U.S. economy. The smaller-than-expected drop in the ISM index reflected a rise in the survey’s measure of supplier deliveries to a reading of 65.0 this month from 57.3 in February.

A lengthening in suppliers’ delivery time is normally associated with increased activity, which would be a positive contribution. In this case, however, slower supplier deliveries indicate supply shortages rather than stronger demand.

More than half of the country is in some form of lockdown as states and local governments try to contain the spread of the coronavirus, bringing the nation to an abrupt stop. The United States has the highest number of confirmed cases of COVID-19, the respiratory illness caused by the virus, with nearly 164,000 people infected. At least 3,024 people in the U.S. have died from the illness, according to a Reuters tally.

As well as causing disruptions in supply chains, the pandemic has shut down demand, with the transportation industry almost crawling to a halt, and restaurants, bars and other social venues shuttering.

The government reported last week that the number of Americans filing for unemployment benefits rocketed to a record 3.28 million in the week ending March 21.

The National Bureau of Economic Research, the private research institute regarded as the arbiter of U.S. recessions, does not define a recession as two consecutive quarters of decline in real gross domestic product, as is the rule of thumb in many countries. Instead, it looks for a decline in economic activity, spread across the economy and lasting more than a few months.

The ISM’s factory employment index decreased to a reading of 43.8 last month, the lowest since May 2009, from 46.9 in February. That supports economists’ views that the longest employment boom in U.S. history, which started in October 2010, came to an end in March. The government will publish its closely followed employment report for March on Friday.