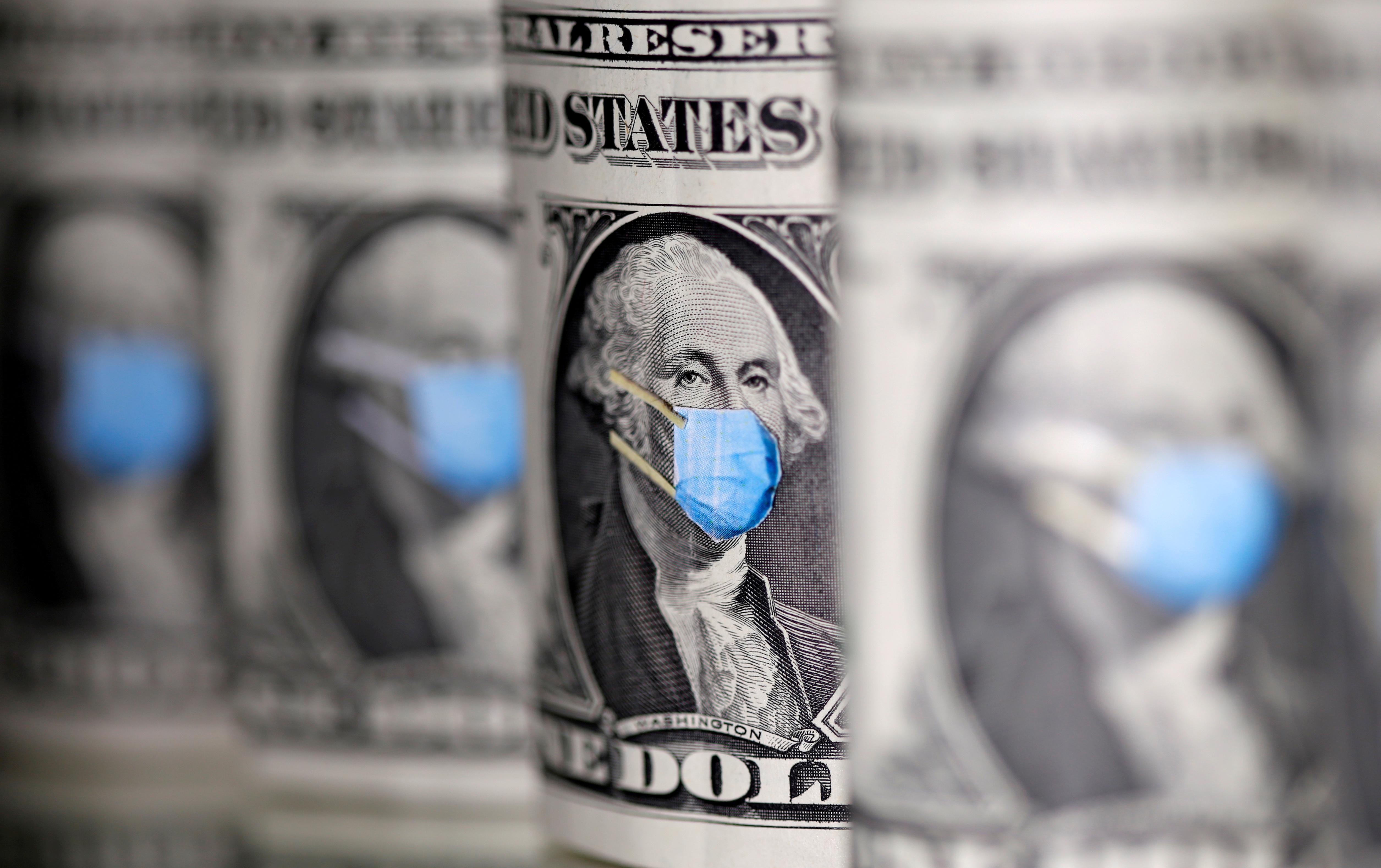 (Reuters) – The United States has made over $500 billion in loans to small businesses hit hard by the coronavirus pandemic, and about $145 billion remains in the congressionally approved fund, the U.S. Small Business Administration and Treasury Department said Sunday.

The SBA has processed about 2.2 million loans worth more than $175 billion since Congress last month authorized more funding for the Paycheck Protection Program, part of almost $3 trillion in spending to fight the heavy economic toll of the pandemic, which has thrown about 30 million Americans out of work.

The second round of funding was launched on Monday, allowing lenders to issue forgivable, government-guaranteed loans to small businesses shuttered by the outbreak.

The average loan size in the second round of the PPP loan processing has been $79,000, according to the statement released on Sunday.

The U.S. government’s $660 billion small business rescue program has stumbled on missing paperwork, technology failure, and the misdirection of funds to big corporations. It also faces the hurdle of forgiving those hastily arranged loans.

The latest data released by the government does not address complaints around the transparency of the program. For example, it not include a breakdown of industries that have received loans.

The pandemic, which has killed more than 66,000 people in the United States, has shuttered wide swaths of American life, closing many businesses and schools and leaving hundreds of millions largely sheltering at home. Over the past week some U.S. states have begun to allow some businesses to reopen.