(Reuters) – Chris Hurn, founder of Fountainhead Commercial Capital, has received 7,400 small business loan requests in the past two weeks, more than his business has handled in its five years of existence. 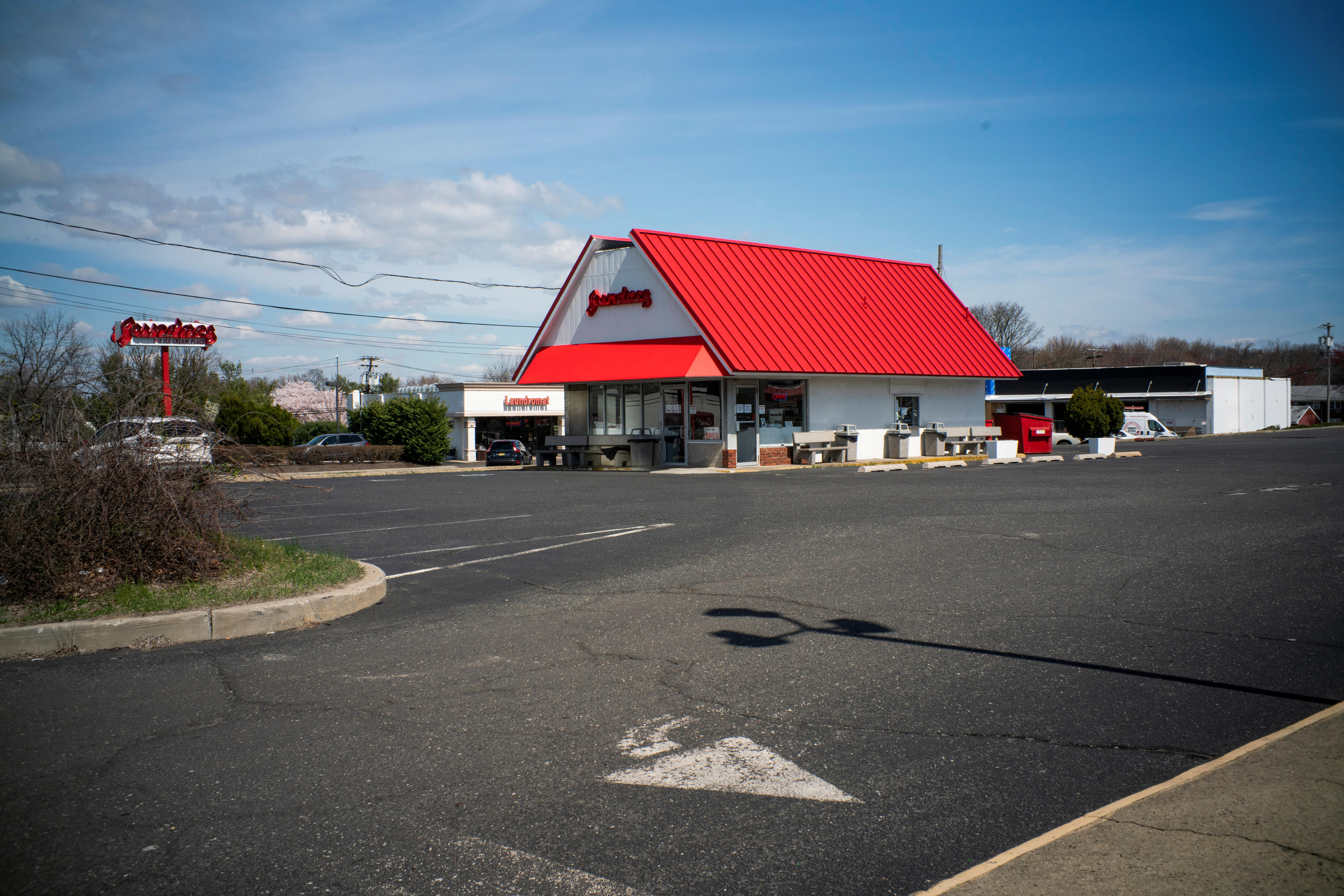 The Lake Mary, Florida-based non-bank lender is just one of thousands of financial institutions across the country preparing to dole out $349 billion in government-backed loans and grants starting Friday, just one week after they were created as part of the $2.3 trillion fiscal stimulus bill.

The brand-new Paycheck Protection Program, aimed at keeping large swaths of Main Street afloat as the coronavirus pandemic spreads, enlists the U.S. Treasury, the Small Business Administration (SBA), and many of the country’s financial institutions in an effort that economists say is crucial to keeping the United States from plunging into a deep downturn.

It offers government-backed, low-interest, forgivable loans, to businesses that keep employees on their payroll despite the shutdowns, part of the Trump administration’s push to keep Americans off of unemployment benefits.

It also throws the nearly 67-year-old SBA into a higher profile role than ever before, one that some lenders worry it could struggle to fill.

The rescue package amounts to a giant expansion of activity for the 3,300 people who work at SBA. The $349 billion in loans Treasury Secretary Steven Mnuchin is hoping to move quickly through that program is 12 times the $28.1 billion in loans the SBA approved in all of fiscal 2019.

According to budget documents, the SBA approved 58,000 loans through its main program in the most recent fiscal year, 16% short of its target figure. Millions of small businesses could apply for the paycheck protection program on Friday alone.

The new program requires banks to verify lenders’ payroll costs, and that they were negatively impacted by the coronavirus, and then register the loans with SBA to make sure borrowers are not double-dipping. The loans are backed by the U.S. Treasury.

The agency, which has its roots in a Depression-era program, has seen declining demand for its loans in recent years due to the strong economy.

It will be handling this record volume at a time when most government employees are encouraged to work from home, something just half of the SBA’s employees were eligible to do in 2017, the most recent year for which figures are available.

An SBA spokeswoman told Reuters the agency has a “flexible workplace policy that enables both full telework and in-office capabilities.”

The SBA didn’t address questions about whether the agency might struggle to handle the program.

Government watchdogs have repeatedly found that the SBA has not done enough over the years to verify that lenders are only working with applicants who can’t get credit elsewhere – one of the central pillars of the existing program.

That’s not a requirement of the new program, which is open to all existing employers that have been hurt by the coronavirus. What’s not clear is how ably the agency can conduct the proper oversight, said William Shear, who investigates the SBA for the Government Accountability Office.

“What is SBA going to do, if anything, in overseeing these lenders? Are they going to be spot-checking some loans?” he said.

Some of the country’s big banks, worried the program poses too much legal and financial risk, have threatened not to participate.

Hurn says his company won’t be able to provide any loans until SBA provides more information and guidance. The idea that the SBA could roll out the regulations Friday morning and “that we are going to be pumping money out by 4 p.m., that’s just a fantasy right now,” he said.

Mnuchin has pledged that the first businesses may get their money as quickly as 48 hours, compared with 30 days or more it takes to process normal SBA loans.

U.S. businesses with fewer than 500 employees account for 44% of U.S. GDP and support 61 million jobs, according to Moody’s.

Treasury is enlisting banks, credit unions, and small business loan specialists like Fountainhead to get the money out quickly. On Tuesday it put out a call for others lenders to apply as well.

“They say this program will start on Friday, but we have serious doubts that it will,” said Sam Taussig of online lender Kabbage Inc., which applied on Tuesday.

Guidance so far for lenders and borrowers has been sparse. Treasury has released a two-page borrower form that lenders will need to translate into a lending agreement and program into an online application that can be sent to the SBA.

Even if the lender can get that done quickly, the SBA’s intake system, known as ETRAN, could be problematic, Taussig said.

ETRAN “is a technology junkyard…a disaster on a normal day that is liable to break, or produce error codes,” he said.

Hurn said he’s worried the program’s Friday launch won’t be reassuring to U.S. businesses. “If it lands with a thud tomorrow, which I think is very possible, based on what information still needs to come out, that is going to make people feel even more dire.”