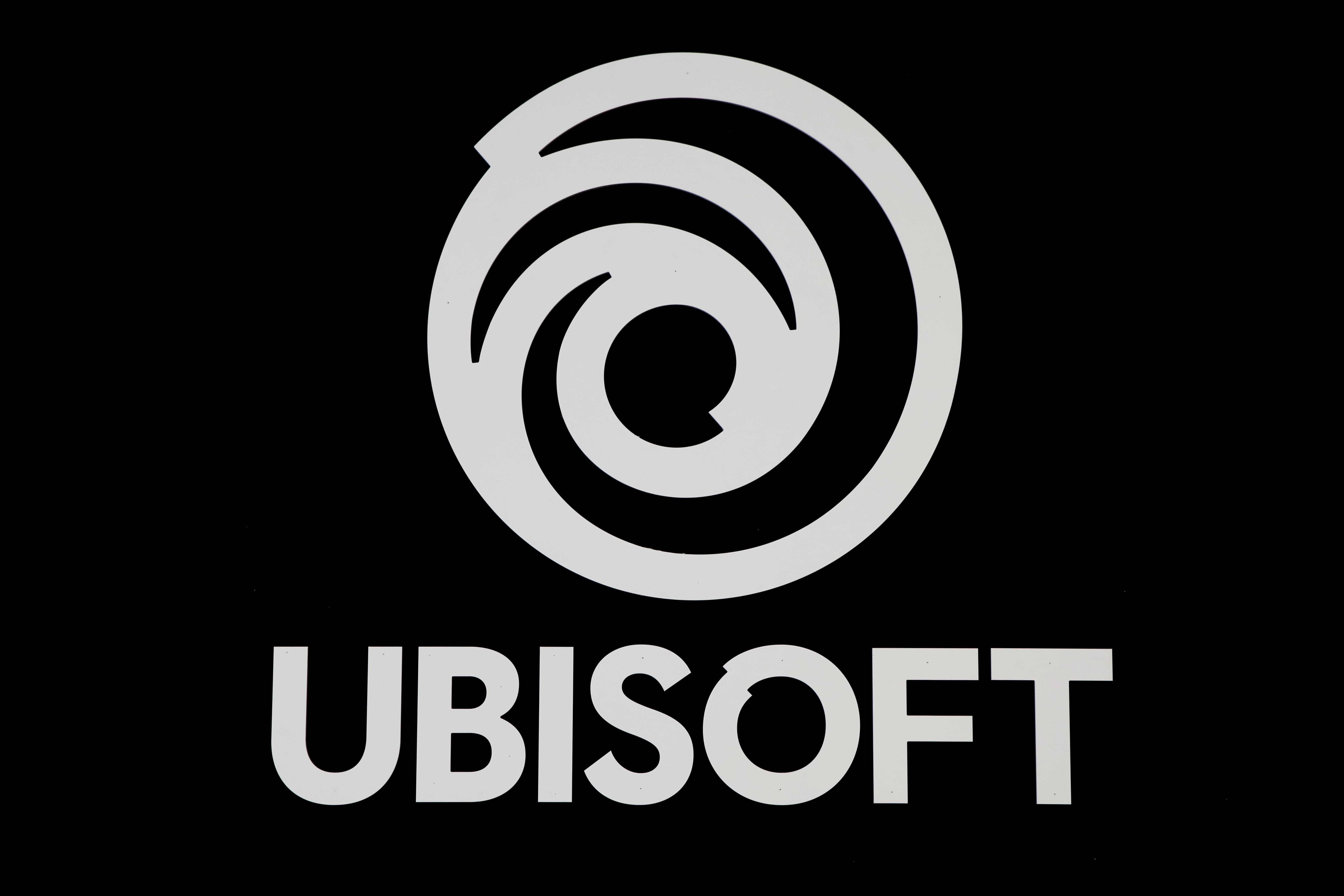 PARIS (Reuters) – Ubisoft (UBIP.PA) shares dropped 9% on Monday after the French video games group said over the weekend that three senior managers were leaving the company following a review into allegations of inappropriate behaviour.

Ubisoft, which makes games such as Assassin’s Creed and Prince of Persia, said last month it had hired external consultants to investigate allegations that media reports said related to sexual misconduct.

The video games industry was caught up in the #MeToo movement in June after several women spoke about abuse and discrimination on Twitter.

Ubisoft said on Saturday the group’s chief creative officer, the managing director of its Canadian studios and global head of human resources had resigned from their positions, effective immediately.

None of them immediately responded to requests for comment sent via their LinkedIn profiles.

Ubisoft said late Sunday that Yves Guillemot, the group’s co-founder and chief executive, would take on the chief creative officer role on an interim basis and that it would revamp the “way in which the creative teams collaborate.”

“Ubisoft has fallen short in its obligation to guarantee a safe and inclusive workplace environment for its employees,” Guillemot said in a statement.

Analysts said the departures, and potential litigation, could weigh on the company’s sales.

Jefferies analysts said in a note to investors that “more reports may emerge, with stakeholders potentially holding top management responsible, and potential financial implications including disrupted production and litigations”.