United cuts May flights by 90%, tells employees to brace for job cuts

(Reuters) – United Airlines Holdings Inc (UAL.O) said on Wednesday that it has cut its flight schedule by 90% in May and expects similar cuts for June as a result of the coronavirus pandemic, and warned that travel demand that is now “essentially at zero shows no sign of improving in the near term,” making job cuts likely. 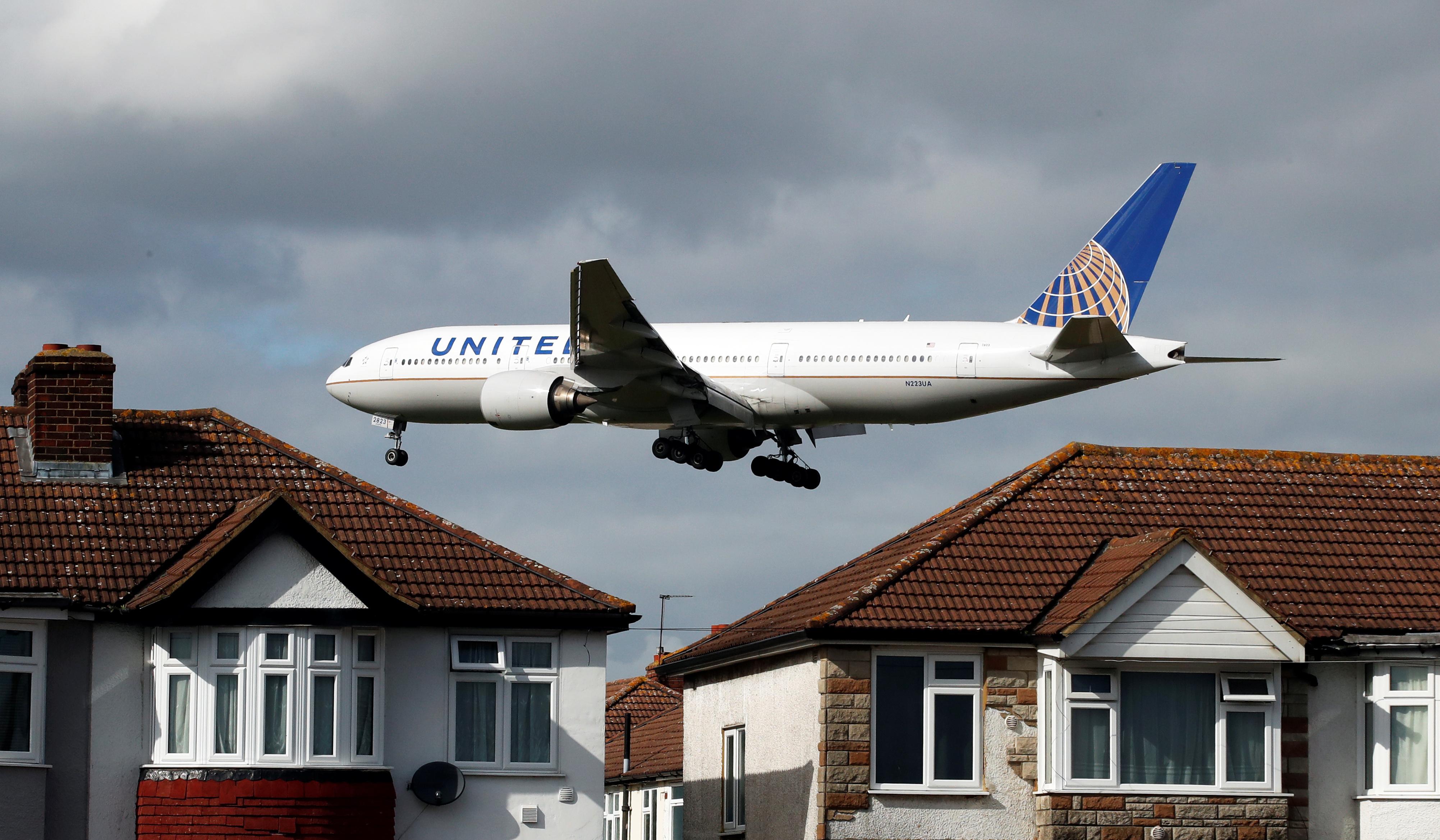 United disclosed its outlook in a memo to employees that it publicly released. The memo was from Chief Executive Oscar Munoz and President Scott Kirby.

Like other U.S. airlines, travel demand for Chicago-based United has cratered as most U.S. states have ordered residents to stay at home in order to contain spread of the coronavirus.

United said it flew less than 200,000 people in the first two weeks of April, a 97% drop from the more than 6 million people it flew during the same time in 2019. It expects to fly fewer people during the entire month of May than it did on a single day in May of last year, Munoz and Kirby said.

“The historically severe economic impact of this crisis means even when travel demand starts to inch back, it likely will not bounce back quickly,” they said.

“We believe that the health concerns about COVID-19 are likely to linger which means even when social distancing measures are relaxed, and businesses and schools start to reopen, life won’t necessarily return to normal.”

While the $5 billion that United expect to receive in government payroll support under the CARES Act bars its from involuntary furloughs before Sept. 30, the airline indicated that it expects to have to cut payroll after that. It said it will be offering new voluntary leave packages in the coming weeks and voluntary separation programs.

United said that the government money does not cover its total payroll expense, and noted that payroll is only about 30% of total costs, which also include airport rent and supplies.

So far more than 20,000 United employees have volunteered for unpaid leaves of absence.

United said last week it plans to start daily service on May 4 from Chicago to London, Newark to Amsterdam, and Washington to Frankfurt, and three flights a week between Washington and Buenos Aires starting on May 5.

It is canceling planned seasonal summer service from Newark to Prague; Stockholm; Palermo, Italy; and Reykjavik, Iceland; but continues to operate flights between the United States and Frankfurt, Brazil, Sydney, Tel Aviv and Tokyo, as well as cargo and repatriation flights.