MILAN (Reuters) – Eyewear maker Luxottica said it would cut to just one week its customary August closure, a move which other firms may seek to replicate to relaunch production after the forced shutdown in the current coronavirus crisis. 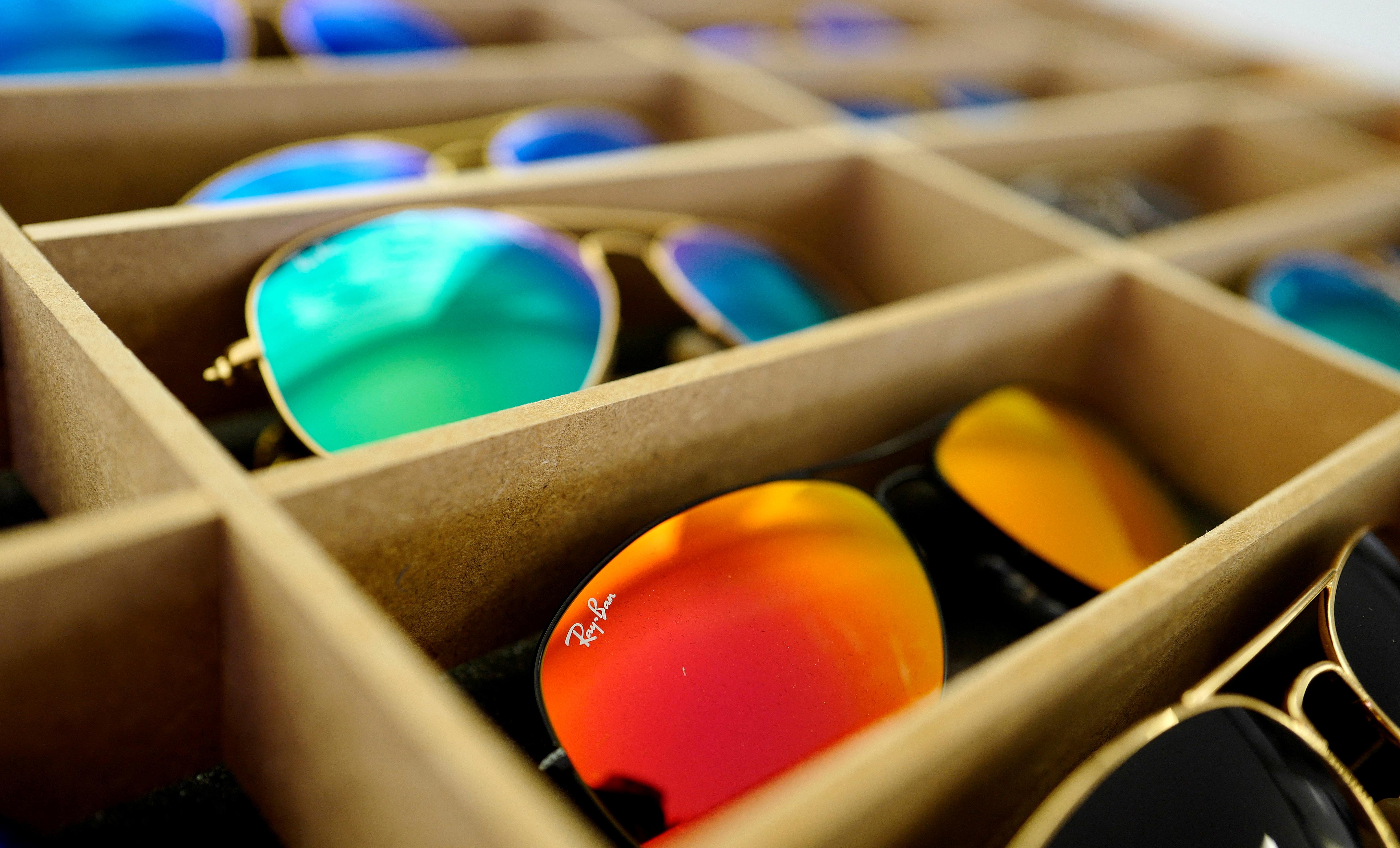 The decision by the Italian arm of eyewear giant EssilorLuxottica (ESLX.PA) impinges on the sacredness of the traditional August shutdown, when people head for the beaches emptying cities and bringing business activity to a halt.

In a sign that a return to normality for the industry is still a long way away, the organisers of the world’s biggest eyewear trade fair MIDO, which had been rescheduled to July, said it had been moved to February 2021.

Ray Ban-owner Luxottica, which in 2018 joined forces with French lens maker Essilor to create a global leader in the eyewear industry, said it would close down only for the mid-August week.

It would normally give its staff three weeks off in August.

“All employees will in any case be guaranteed two consecutive weeks of vacation and an additional third week to be scheduled according to organisational needs”, the company said.

To stem coronavirus contagion, the Italian government on March 23 enforced a shutdown of all non-essential business activity which has been extended until at least April 13, hitting sectors such as cars, clothing and furniture.

It had previously closed down shops, cafes and restaurants, depriving large swathes of its already fragile economy of regular cash flows.

Luxottica, which is both a manufacturer and a retailer with a vast shop network, has closed down all its Italian activities.

To weather the halt, Luxottica is tapping a government’s temporary-layoff scheme.

The company said it would top up the pay provided by the state under the scheme to guarantee employees their full salary.

It also said its management had agreed to voluntary pay cuts for the duration of the emergency following a decision by CEO Francesco Milleri to halve his compensation.