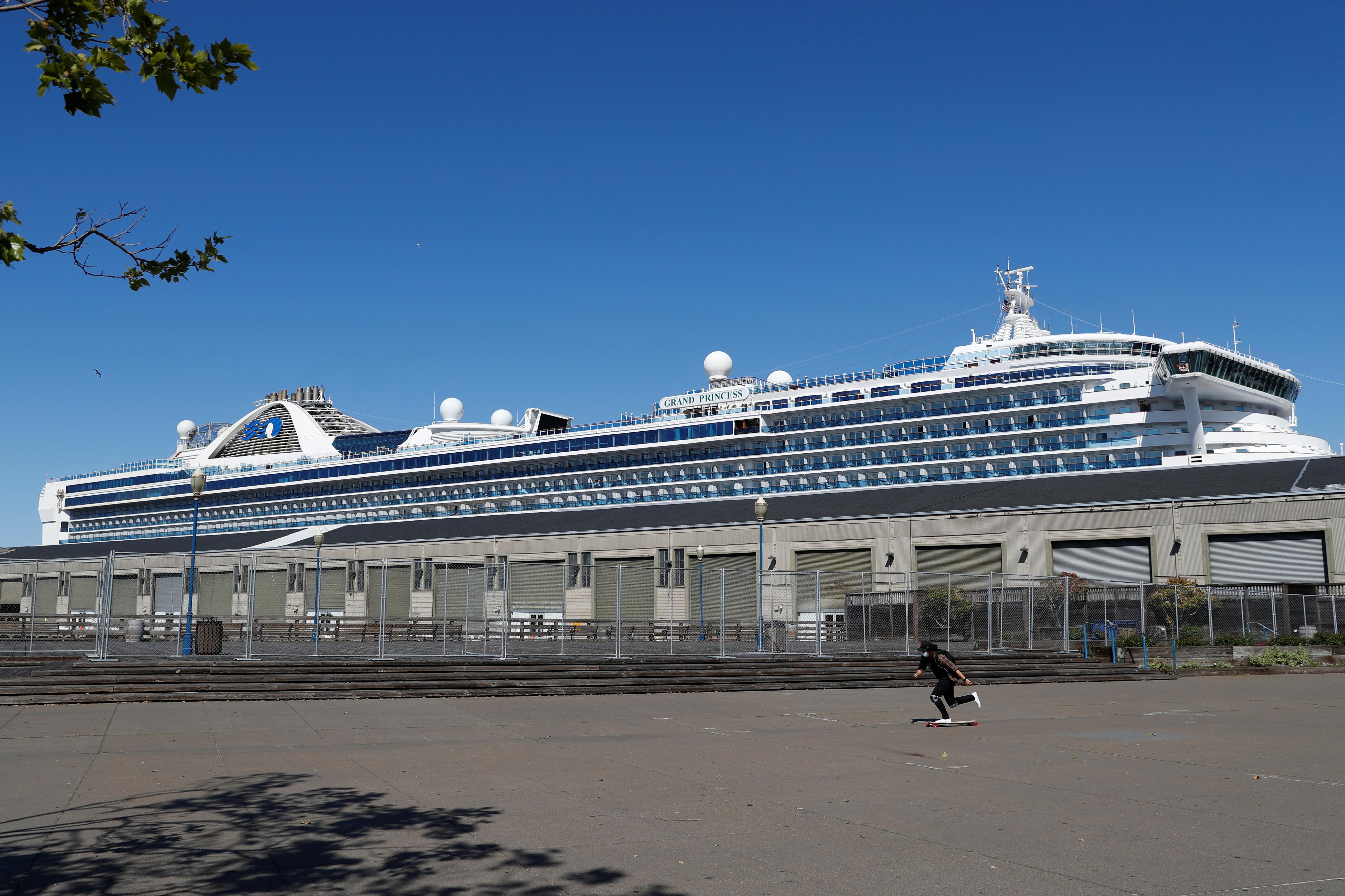 (Reuters) – Carnival Corp-owned (CCL.N) Princess Cruises, whose three ships had become hotbeds for coronavirus infections, said on Tuesday it would cancel all voyages until June-end, after a “no sail order” from U.S. health officials.

Princess Cruises had previously said it would suspend the voyages of all its 18 ships till May 10, but the U.S. Centers for Disease Control and Prevention last week extended its “no sail order” for all cruise ships for up to 100 days.

Carnival’s Chief Executive Officer, Arnold Donald, said the company is “working very hard” at seeking more liquidity options, as the cruise industry gets upended by travel bans and thousands of cancellations driven by the virus crisis.

However, the company can get through till the end of 2020 with its current cash reserves, even with no revenues coming in, Donald said in a CNBC interview, adding that bookings for 2021 are strong.

Two other cruise ships operated by Princess, in California and Japan, have also been in the spotlight as major concentration centers of the virus.