(Reuters) – A special committee of WeWork board members on Monday rejected an assertion by SoftBank Group Corp (9984.T) that it does not have authority to represent the interests of minority shareholders of the office-sharing startup. 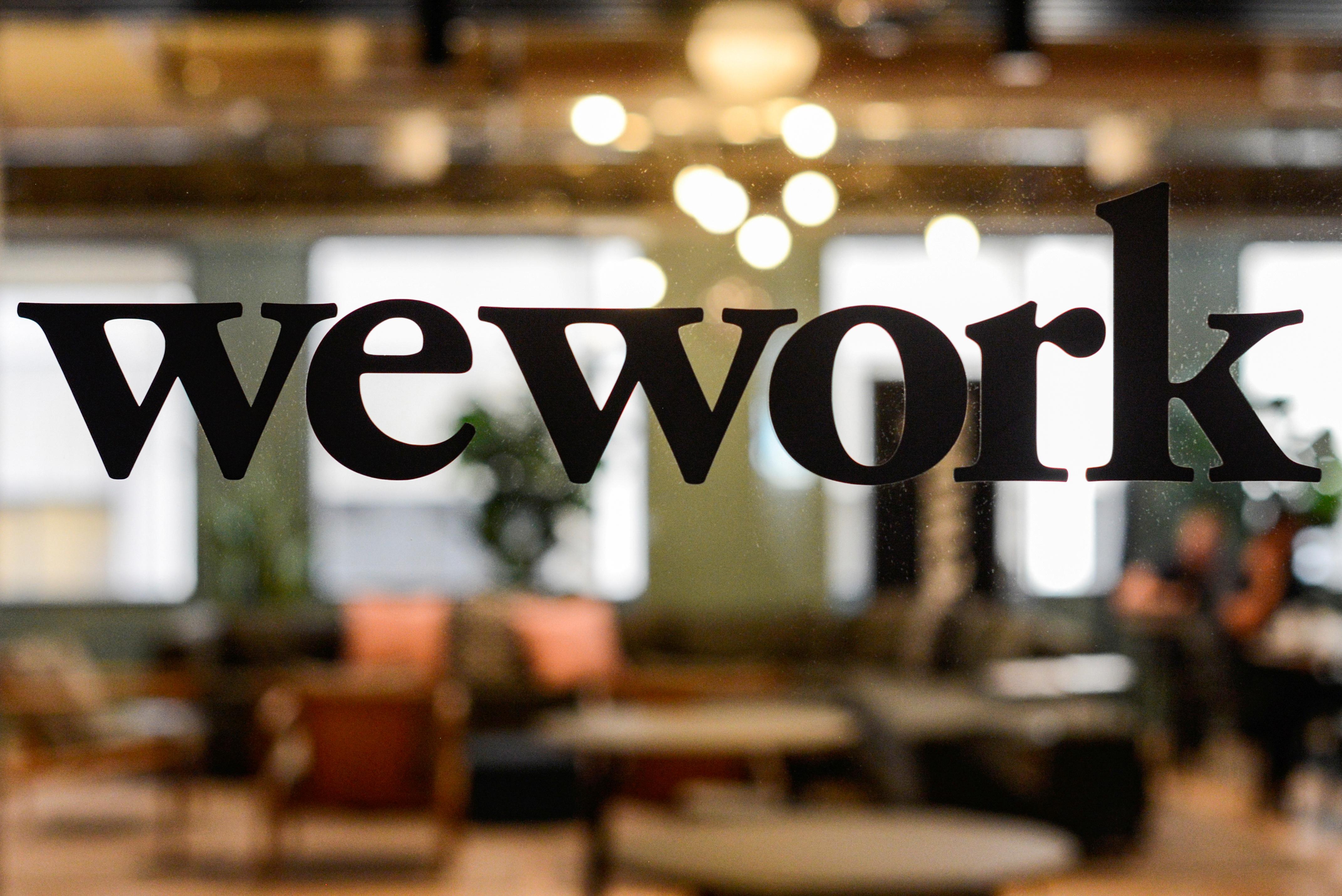 The committee had negotiated a $3 billion tender offer which was part of a $9.6 billion rescue financing package SoftBank had agreed with WeWork in October that gave it control of the company.

Since then, the office space-sharing start-up’s occupancy rates have plummeted, as customers in big cities stay at home to prevent the spread of the coronavirus.

SoftBank earlier this month said it would not press ahead with the tender offer because several pre-conditions had not been met, frustrating WeWork’s minority shareholders, who were expecting a payout. The investors included co-founder and former Chief Executive Officer Adam Neumann.

An independent two-member special committee of WeWork had filed a lawsuit, calling SoftBank’s decision to terminate the tender offer wrongful.

“SoftBank’s ploy attempts to prevent the more than 850 current and former WeWork employees who tendered stock worth over $450 million from obtaining any remedy for SoftBank’s wrongful conduct,” the committee said in a statement.

“The present complaint reflects an effort by two directors to use WeWork’s resources to pursue a lawsuit designed to create a personal benefit for the directors who brought it. That is improper,” a spokeswoman for SoftBank said.

SoftBank has so far invested more than $13.5 billion in WeWork. In two previous tender offers in 2017 and 2019, WeWork shareholders and employees had received a total of $2.3 billion from SoftBank.

But the conglomerate has been under growing financial strain, with souring tech bets bringing it under pressure from activist investor Elliott Management and pushing it into a radical pledge to raise $41 billion by selling down core assets for share buybacks and to reduce debt.