WASHINGTON (Reuters) – White House trade adviser Peter Navarro said on Monday the trade deal with China “continues in place’, walking back on his earlier remarks that the pact was ‘over’, stoking volatility in markets already frazzled by the coronavirus pandemic. 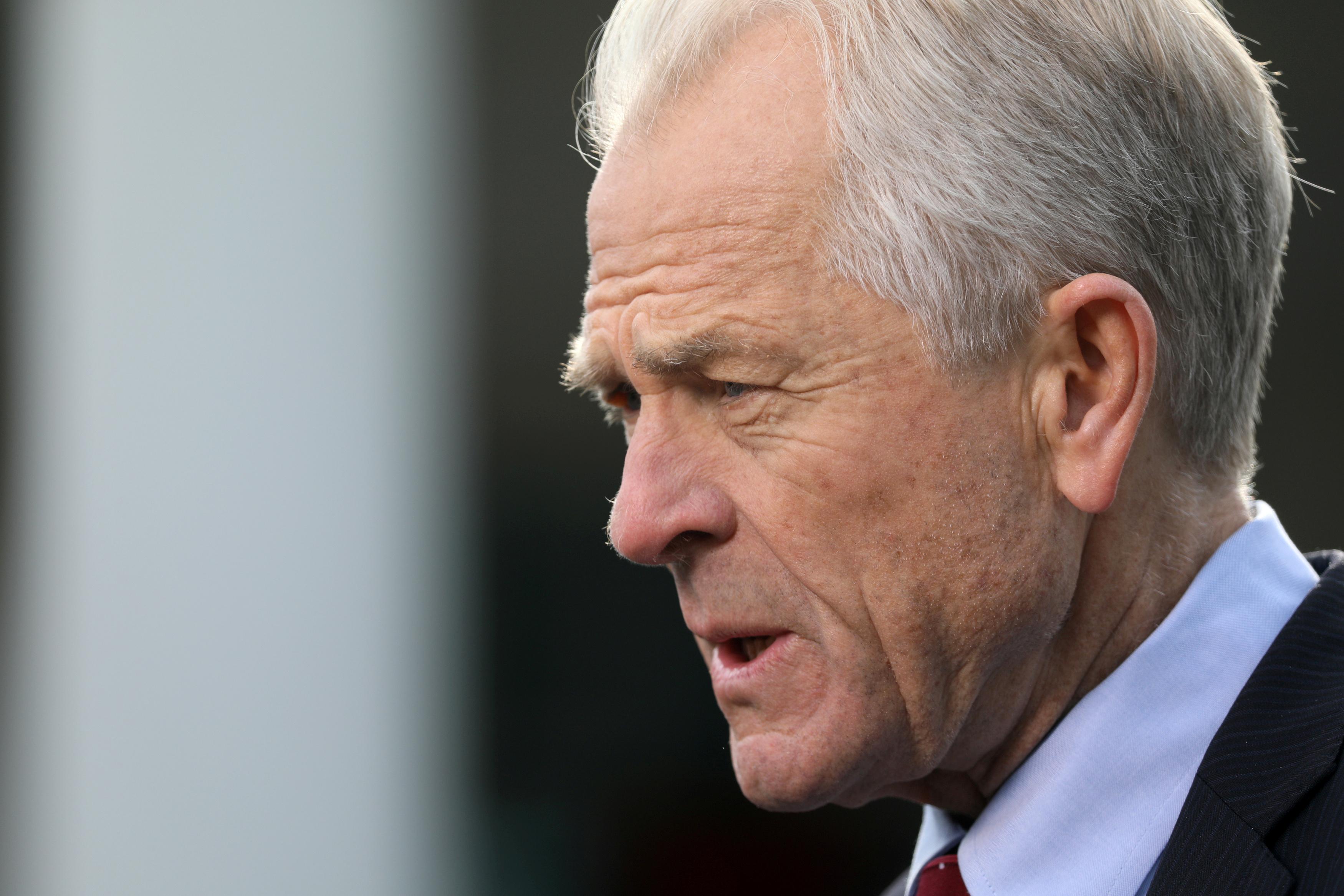 Navarro said his comments were taken ‘wildly out of context’, while U.S. President Donald Trump confirmed in a tweet the deal with the China was “fully intact”.

“Hopefully they will continue to live up to the terms of the agreement,” Trump said on Twitter.

Earlier, Navarro told Fox News ‘it’s over’ in an interview when asked about the trade agreement.

He said the “turning point” came when the United States learned about the spreading coronavirus only after a Chinese delegation had left Washington following the signing of the Phase 1 deal on Jan. 15.

“It was at a time when they had already sent hundreds of thousands of people to this country to spread that virus, and it was just minutes after wheels up when that plane took off that we began to hear about this pandemic,” Navarro said.

They have since recovered much of the lost ground after Navarro, one of the most outspoken critics of China among Trump’s senior advisers, issued a statement saying his comments ‘have been taken wildly out of context.’

“They had nothing at all to do with the Phase I trade deal, which continues in place. I was simply speaking to the lack of trust we now have of the Chinese Communist Party after they lied about the origins of the China virus and foisted a pandemic upon the world,” he said.

U.S.-China relations have reached their lowest point in years since the coronavirus pandemic that began in China hit the United States hard. Trump and his administration repeatedly have accused Beijing of not being transparent about the outbreak.

Trump on Thursday renewed his threat to cut ties with China, a day after his top diplomats held talks with Beijing and his trade representative said he did not consider decoupling the U.S. and Chinese economies a viable option.

Under the Phase 1 trade deal, China had pledged to boost purchases of U.S. goods by $200 billion over two years.

But disruptions wrought by the pandemic saw U.S. goods exports to China fall in the first quarter, providing a further challenge to the Trump administration less than five months out from the presidential election.

“We had expected U.S. China tensions to escalate in the second half of this year in the run-up to the U.S. elections,” said Vasu Menon, Senior Investment Strategist, at OCBC Bank Wealth Management in Singapore.

“China hawks … like Navarro could gain the upper hand and egg (Trump) on to take action against China. So expect markets to be very bumpy in second half of this year because of the double whammy from COVID-19 and U.S.-China tensions.”