During an interview on Spectator TV, Mr MacAskill struggled to provide any indication of a credible long term plan for Scotland if it left the UK. This included having no clear answer as to how long he would like Scotland to remain in the Sterling for before seeking its own currency, without the ability set interest rates.

Instead the MP repeated how the Scottish people have the right to ‘self determination’.

Mr Neil proceeded to expose the MP’s double standards, as Mr MacAskill accused Westminster of enforcing austerity, while failing to accept that an independent Scottish parliament would need to make financial savings of its own.

When asked by Mr Neil what would happen to Scottish pensions after leaving the monetary union, the MP appeared flustered and admitted pensions would be paid in a new currency. 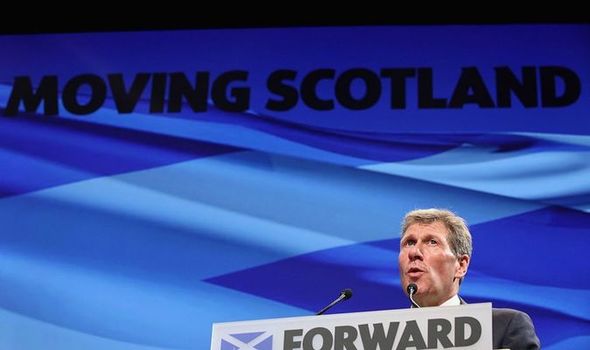 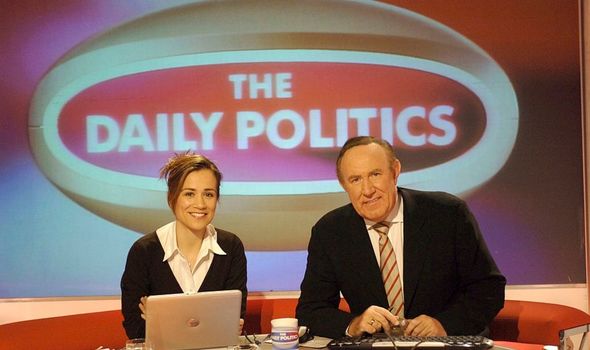 Mr MacAskill replied saying there is risk everywhere and blamed Westminster for holding the levers of power.

Mr Neil dismantled Mr MacAskill’s argument suggesting that Scotland would have to borrow to balance the budget deficit it would inherit of 10% of GDP.

In response Mr MacAskill obfuscated and said: “We have issues and this is nothing unusual to countries across the world.”

“Deficits can be managed”, he concluded. 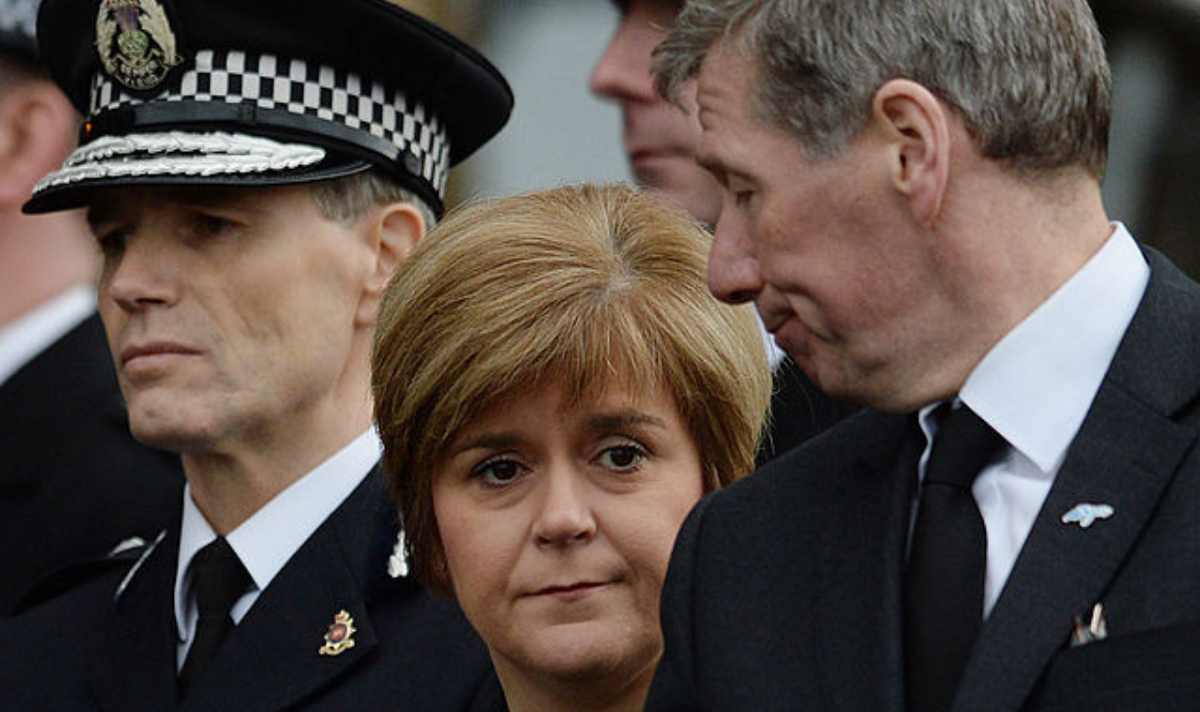 From one nationalist party to another, MP Kenny Macaskill’s allegiance may have changed, but his unwavering desire for an independent Scotland remains.

The MP for East Lothian and former Holyrood Justice Secretary resigned from the SNP in March after deciding to join Alex Salmond’s new Alba Party.

He has claimed his desire for independence is to only help Scottish people “who are not satisfied with their lives”.

Mr MacAskill categorically denied personal grievances with the First Minister being the reason he left the SNP, despite Mr Neil reading out a tweet the MP likes calling Sturgeon a “narcissistic sociopath”. 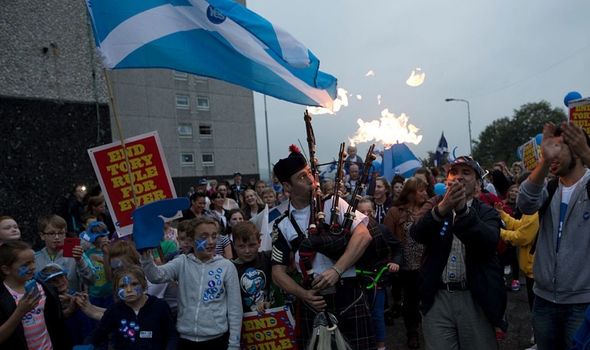 The SNP have called Mr MacAskill’s departure “a relief” and demanded he resigned to trigger a by-election for his seat.

Andrew Neil put the MP on the spot over his choice asking him: “Why have you left a party led by the most popular leader in Scotland, to join a party with a leader who is as unpopular in Scotland as Boris Johnson.”

Mr MacAskill said: “The SNP believe Mr Johnson will blink over independence which I don’t believe.

“Alba has put independence front and centre of the election, ensuring its not just rhetoric.”

Mr MacAskill went on to boast there would be no need for a referendum to achieve independence, as negotiations between the SNP and the UK government could force a break up instead.

He concluded that the prospect of “further austerity” and “ramifications of a trade deal” with the US meant Scotland must have the right to navigate a different path.