Parliamentary precedent dictates that when the Prime Minister cannot attend PMQs on a Wednesday, neither should the Leader of the Opposition. With Mr Johnson at a NATO meeting in Italy, it means today the deputies must step up to the dispatch box at 12pm.

Dominic Raab has proven himself a safe pair of hands at batting off questions from Labour, the SNP and backbenchers when filling in for Mr Johnson, giving the Tories little to worry about today.

In comparison, Sir Keir must be a bag of nerves: every time Angela Rayner stands in at PMQs she shows up just how few blows he lands when doing the job.

The pair could not be more different in their approach.

Sir Keir is meticulous in his questioning of Mr Johnson, pouring over the details like the trained lawyer he is. 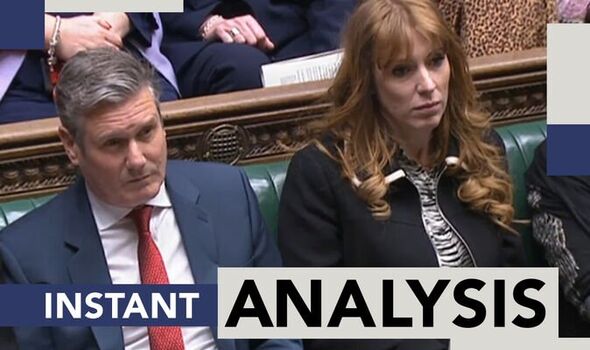 His own MPs sit there in silence, looking deflated, checking their phones, hardly engaged.

Two weeks ago the performance of the party’s leader was so poor that Express.co.uk even noticed two people watching on from the public gallery playing rock, paper, sissors to pass the time during the snooze-fest.

Labour MPs openly discuss their frustration that Sir Keir is “boring” and fails to connect with the public.

In contrast, Ms Rayner goes in loud and hard when appearing at PMQs.

In her thick Lancastrian accent, and with plenty of emotion, she cares little for the finer details of her opposite number’s answers.

Instead, she focuses on going for the jugular in her questions, with plenty of banter and plenty of punch. 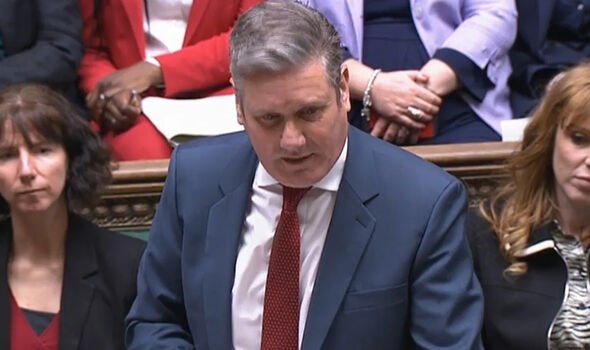 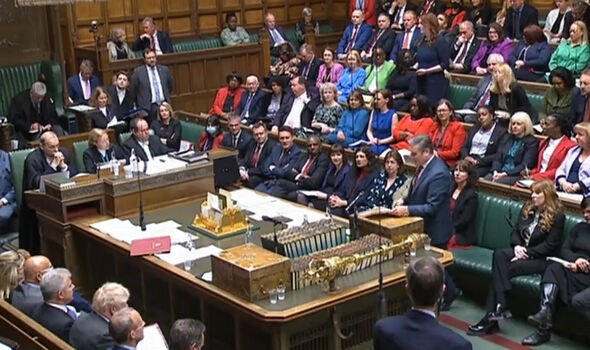 Labour MPs always look visibly excited to see the Ashton-under-Lyne MP launching into a full rottweiler attack on the Government.

Morale on the backbenches looks boosted when she steps up.

Even the Conservatives appear delighted to be able to have a proper political row, with all the jokes that go with it, and no hard feelings at the end of the half hour.

Ms Rayner has admitted herself she wishes Sir Keir would “put some more welly” into his performances. 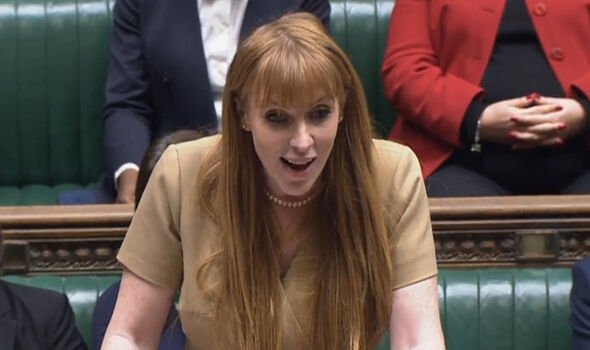 She told the BBC last month: “I’ll go in with two boots — you know what I mean?

“Whereas Keir is a bit more sort of: ‘I’ll go in with the strategic case and the detail’.”

Strategy is all well and good, but when your own MPs appear more delighted when you are absent than when you are present, you know you’re got a problem.

At 12pm today, most of Westminster will be getting out the popcorn for a proper Punch and Judy show. Sir Keir will surely be hiding behind the sofa watching in horror.