Scotland independence: King 'will be head of state' says MSP

The BBC has sparked outrage after being accused of politicising King Charles to promote a pro-Scottish independence narrative. Scottish Secretary and former Prime Minister Gordon Brown are both claimed to have been left incensed by a broadcast from Monday night.

The evening’s News at Ten included a report by special correspondent Alan Little on Scotland’s place in the United Kingdom.

It suggested Scotland no longer felt as connected to the union as it once did.

The report went on to speculate Scotland could vote for independence under the rule of King Charles III.

Monday saw mourners in Edinburgh queue for up to 12 hours to pay their respects to the Queen as she lay in state in the Scottish capital for 24 hours before being moved to London. 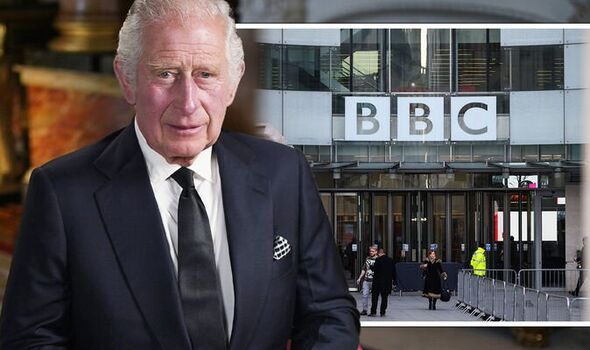 Scots lined the Royal Mile to say goodbye as her coffin was driven up the street in the Scottish capital to the city’s St Giles Cathedral.

She was moved to Edinburgh after dying at her Scottish residence of Balmoral.

Thousands queued outside to enter the cathedral, with people continuing to pay their respects through the night.

Reporting on the scenes, the BBC’s Alan Little said Scotland had been “diverging from the rest of the UK politically for 40 years”.

He said support for independence is “as high as it’s ever been”.

The reporter went on to add the new monarch’s reign may be remembered for the “eventual dissolution of the United Kingdom itself”. 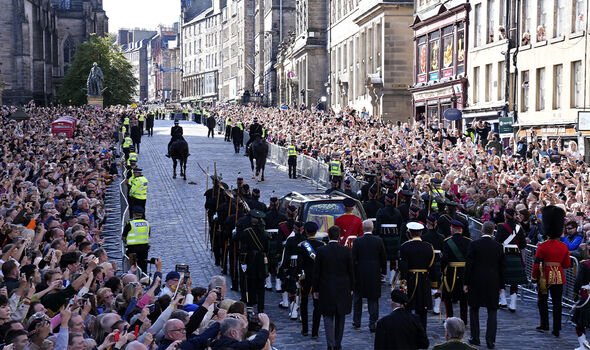 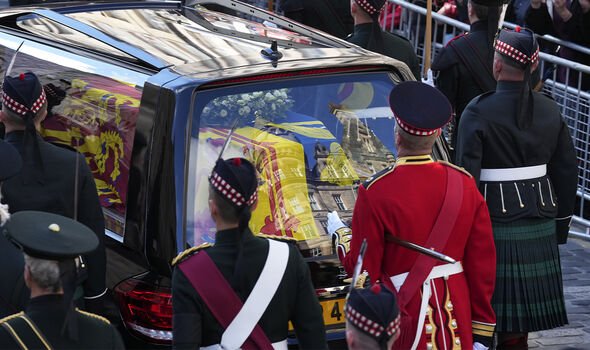 A source close to Mr Jack told The Telegraph the coverage was “outrageous”.

They said: “The monarchy transcends the Union.

“The Union of the Crowns in 1603 was more than a century before the political union in 1707.

“The BBC should really not be introducing the independence debate into the Queen’s death – there’s no link.” 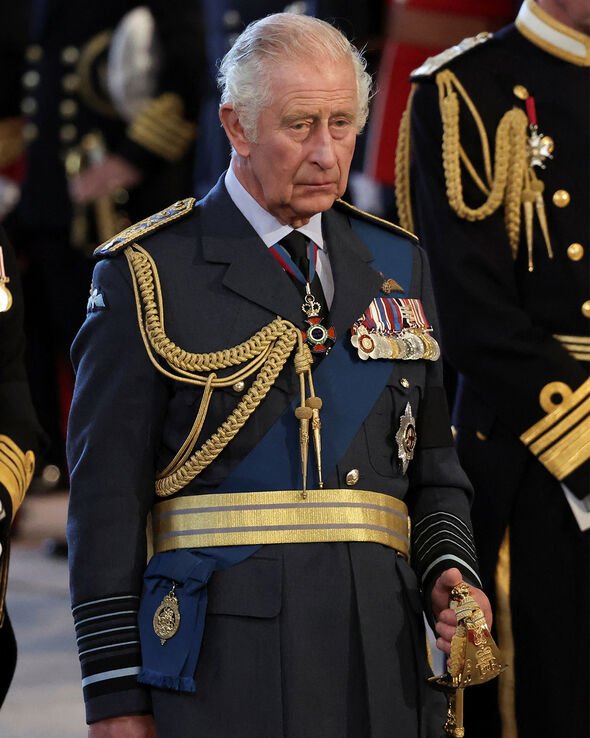 Meanwhile, Mr Brown is also reported to have expressed his anger at the claims.

The findings suggest there is significantly less support for independence than in October 2020 when a record 58 percent wanted to break up the country.