Earlier this month the BBC admitted to MPs it had seen over 200,000 households stop paying for their TV licence over the past year. The broadcaster’s latest annual report, published last year, blamed a rise in unlawful evasion of the fee to be partially responsible for a decrease in licence fee numbers.

Conservative MP and chair of the DCMS committee Julian Knight has warned the BBC’s failure to adapt to reflect modern Britain is partially to blame.

“And that is where I think it is missing out a lot of the time.

“It needs to connect better with people.” 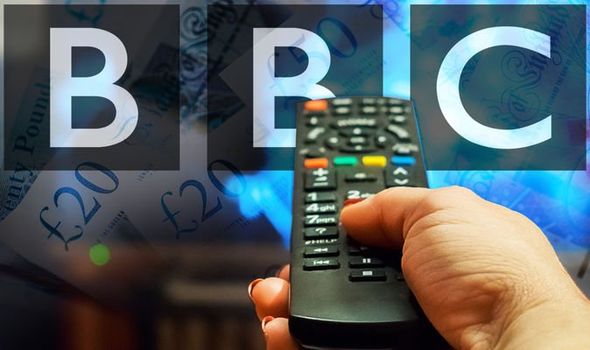 Mr Knight warned as well as being seen as out of touch, the introduction of the licence fee payment for over-75s last year had also led to a rise in evasion.

Since last summer all older Brits have been required to pay the annual cost unless they receive pension credit, scrapping the automatic free TV licence which has been in place since 2021.

“So, therefore, what the BBC must do is start reflecting the views of British people and I’m afraid, at the moment it’s not doing that as well as it should do.

“That’s recognised by Tim Davie, which is good, and there have been some encouraging signs, but there’s a long, long way to go.”

A fortnight ago, the corporation announced it was moving a number of key jobs and programmes out of London to try and be more reflective of the UK as a whole. 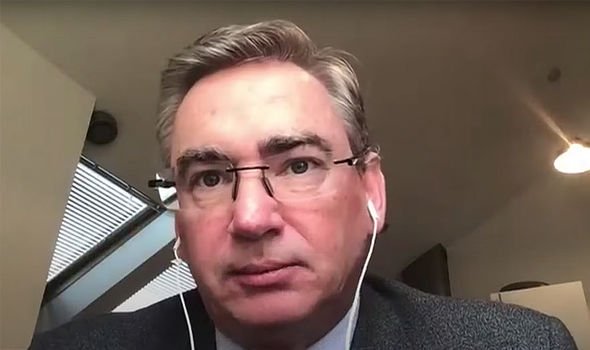 Some departments are set to more to Birmingham, Cardiff, Leeds, Glasgow and Salford.

Programmes like BBC Two’s Newsnight are also set to be presented from different parts of the UK on a more frequent basis.

While Mr Knight welcomed the move, he said moving current employees to new locations was not enough.

“I’d also like to see people from outside London employable and I’d like to see them looking at the make up of it,” he said. 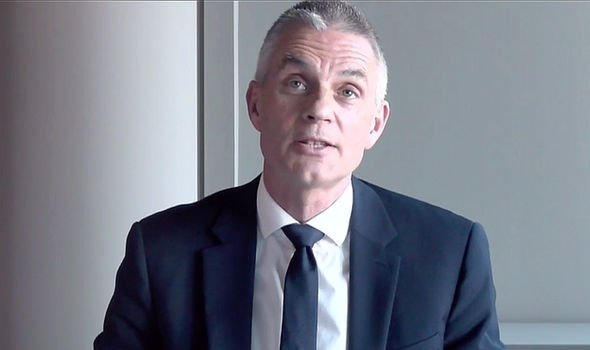 It said: “Earlier this month we announced ambitious plans to deliver for the whole of the UK, ensuring our workforce and programmes reflect the communities we serve, bringing us closer to audiences and creating jobs and investment.

“We have also set out how we will boost career opportunities for people from all backgrounds and increase socio-economic diversity in our Diversity and Inclusion Plan, which includes a commitment to appoint 1,000 apprentices at different career levels.”