Community Affairs Correspondent Rianna Croxford, who joined the BBC in 2018, shared the overtly political messages on Twitter the previous year. In recent months the corporation has faced scrutiny over some of its journalists’ apparent political bias displayed in their social media interactions.

In 2017 posts, Ms Croxford, who was at the forefront of the BBC’s coverage of the coronavirus crisis, criticised Labour MPs for resigning and “slating the party in the process”.

In a separate post, she seemed to celebrate “major Labour gains” in that year’s election calling them “unbelievable”.

In one tweet from May 2017, she wrote: “Boris Johnson on #mayvscorbyn tonight was an embarrassment – can’t believe he’s our foreign secretary.” 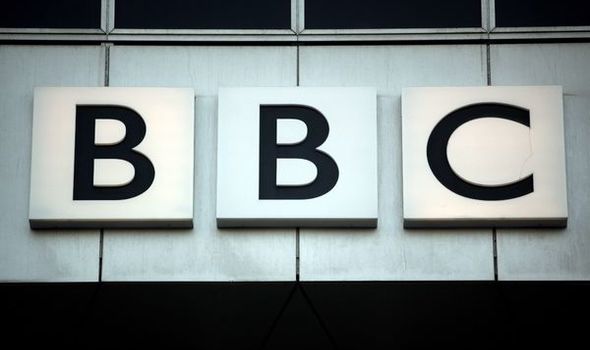 The following month she tweeted: “Oh Jeremy Corbyn has been chanted at the end of every May Ball this week.”

In June that year she wrote: “Why blame the Tory spin advisers?

“No amount of spin would have saved their dire manifesto policies: Dementia tax, fox-hunting, unpaid leave.”

READ MORE: One royal encounter Prince Philip will be very sad to miss 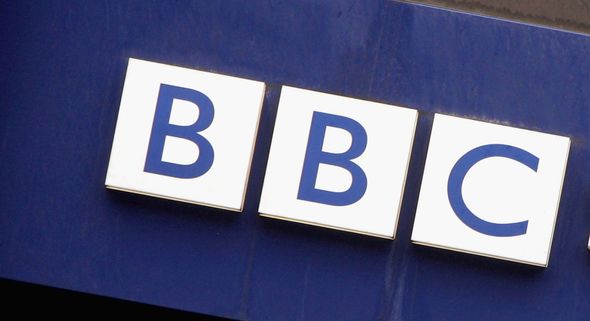 Andrew Rosindell, Conservative MP for Romford, said when someone has made such “blatant political points”, it was very hard for “people not of that political view” to have trust.

He added that the BBC needed to “pick people that are more neutral in their politics” to gain respect and trust.

But it was revealed that Mr Sambrook, former director of global news at the corporation, had also expressed biased views on social media. 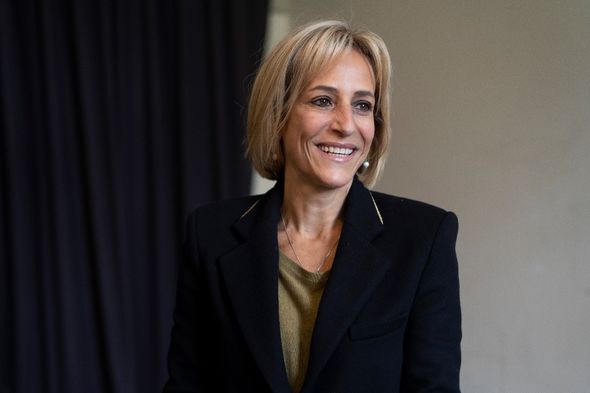 A BBC spokesman said: “Rianna is a talented, award-winning journalist.

“Once people are BBC employees, they are bound by the BBC’s editorial rules of impartiality, but any opinions they’ve expressed before working for the BBC are completely irrelevant.”

The BBC was forced to apologise recently after Newnight presenter Emily Maitlis delivered a scathing commentary of the Government’s performance over Dominic Cummings’ lockdown actions.

Ms Maitlis said: “Dominic Cummings broke the rules, the country can see that, and it’s shocking the Government cannot. 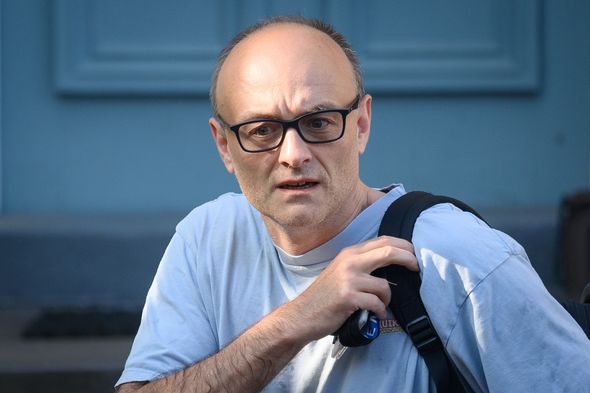 “The longer ministers and the Prime Minister tell us he worked with them, the more angry the response to this scandal is likely to be.

“He was the man, remember, who always got the public mood, he tagged the lazy label of ‘elite’ on those who disagreed.

“He should understand that public mood. One of fury, contempt, and anguish.

“He made those who struggled to keep to the rules feel like fools, and has allowed many more to feel like they can flout them.”

Following harsh backlash from viewers, the BBC admitted Ms Mailtlis introduction to the show did not meet its standards on impartiality.