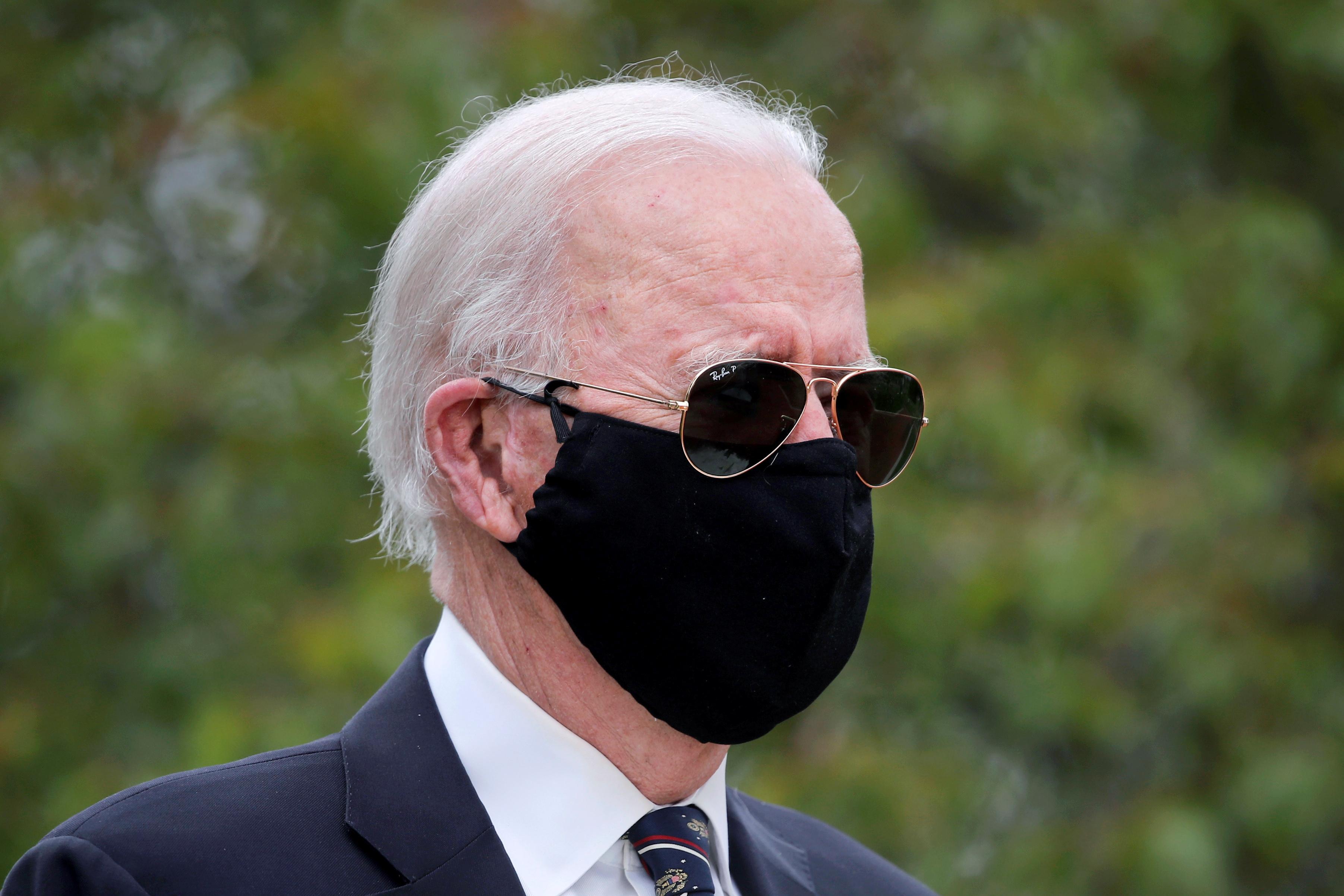 WASHINGTON (Reuters) – Democratic presidential candidate Joe Biden described reported discussions by the Trump administration over whether to conduct a nuclear weapons test as reckless on Thursday, saying it could spur other countries to follow a dangerous U.S. lead.

The meeting did not conclude with any agreement to conduct a nuclear test, and a decision was ultimately made to take other measures in response to threats posed by Russia and China, the report said.

“The possibility that the Trump administration may resume nuclear explosive weapons testing in Nevada is as reckless as it is dangerous. We have not tested a device since 1992; we don’t need to do so now,” Biden said in a statement.

The White House did not immediately respond to a request for comment.

The United States has been concerned that Russia and China have been conducting tests. The State Department said in April China may have secretly set off low-level underground nuclear test explosions despite claiming to observe an international pact banning such blasts.

“This is delusional,” he said. “A resumption of testing is more likely to prompt other countries to resume militarily significant nuclear testing, and undermine our nuclear nonproliferation goals,” including those aimed at North Korea and Iran.