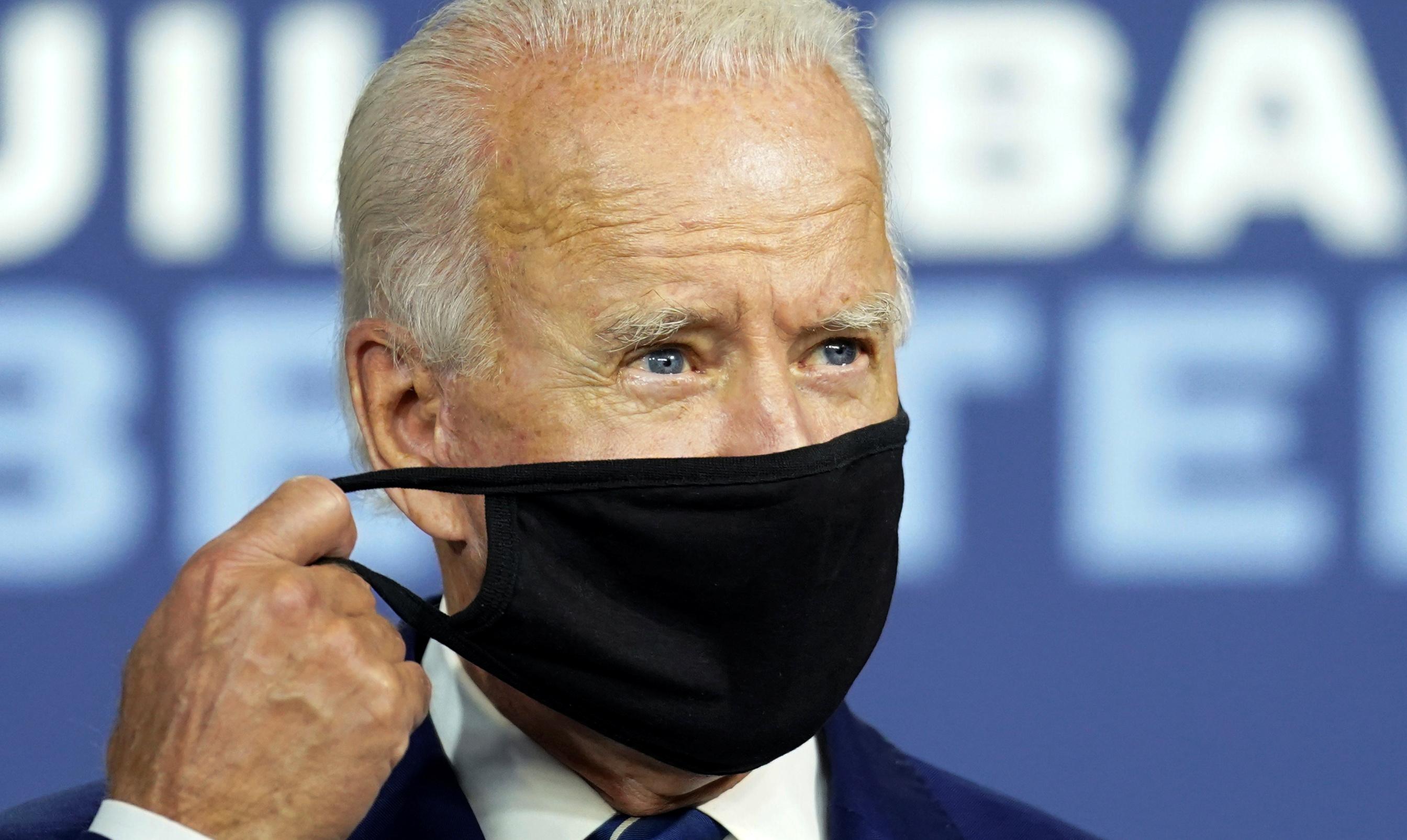 Biden, who was vice president under Barack Obama, the first Black U.S. president, fielded a question at a Service Employees International Union roundtable from a healthcare worker concerned about the Republican president calling the coronavirus pandemic the “China virus.”

He responded by saying it was “absolutely sickening” how Trump “deals with people based on the color of their skin, their national origin, where they’re from.”

Trump campaign senior adviser Katrina Pierson fired back, calling Biden’s comments “an insult to the intelligence of Black voters” given the onetime senator’s past work with segregationist lawmakers. She said Trump “loves all people” and “works hard to empower all Americans.”

A number of U.S. presidents owned slaves or supported policies including the repression of Native Americans and segregation of Black Americans. Princeton University said last month it was dropping former President Woodrow Wilson’s name from the school, citing his racist thinking and policies.

The Biden-Trump exchange marks an escalation in what had already been a heated clash on race in the campaign being waged between the two candidates, who are both white, ahead of their Nov. 3 election contest.

Biden previously criticized Trump for stoking racial division, often saying that he was motivated to run for office by his outrage over Trump’s assessment that “both sides” were to blame for violence between white supremacists and counterprotesters at a 2017 rally in Charlottesville, Virginia.

Race became an even more central issue as protests raged over unarmed African Americans being killed by police in the aftermath of the May death of George Floyd, a Black man who died after a white Minneapolis police office pressed his neck into the pavement for more than eight minutes.