G.O.P. resistance to public health measures has helped fuel Covid’s resurgence. But the president will be left to clean up the mess. 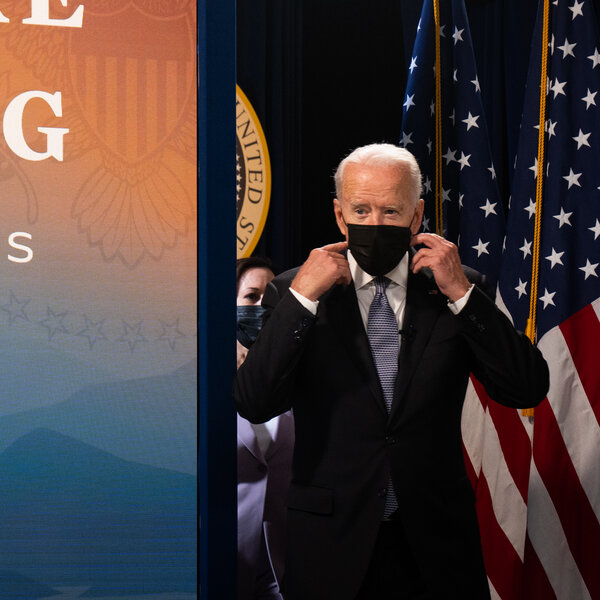 President Biden is in a tough spot: He campaigned on the ideas that he had the team to manage a pandemic and that his five-decade career as a Washington deal maker was just the ticket to overcome the country’s political polarization.

That’s not happening, not even a little.

Not only are Republicans resisting Mr. Biden’s push to end the pandemic, some of them are actively hampering it. Republican governors slow-walked vaccination efforts and lifted mask mandates early. In Washington, G.O.P. leaders like Steve Scalise, the second-ranking House Republican — who himself didn’t get vaccinated until about two weeks ago — mocked public health guidance that even vaccinated people should wear masks indoors as “government control.”

There’s little Mr. Biden can do. Nearly a year and a half of pandemic living has revealed precisely who will and won’t abide by public health guidelines.

Just in the last week, in my Washington neighborhood, which has among the highest vaccination rates in the city and voted 92 percent for Mr. Biden, people began re-masking at supermarkets and even outdoors in parks.

In places like Arkansas, hospitals are over capacity with Covid patients and vaccination rates remain stubbornly low. The anti-mask sentiment is so strong that the state’s General Assembly passed legislation forbidding any mandate requiring them. On Thursday, Gov. Asa Hutchinson, a Republican, declared a special session of the legislature to amend that anti-mandate law he signed in April so that schools would be allowed to require masks for students too young to receive a vaccine. Good luck with that, his fellow Republicans in the legislature replied.

That leaves the president in a pickle. As the Delta variant shows itself to be far more contagious and dangerous than previous iterations of the virus, the people he most needs to hear his message on vaccines and masks are least likely to.

Six years of Donald J. Trump largely blocking out all other voices in his party have left Republicans without a credible messenger to push vaccines, even if they wanted to. Senator Mitch McConnell, the minority leader, may be using his campaign money to air pro-vaccine ads in his native Kentucky, but he is hardly a beloved figure within the party and is viewed by its base as just another member of the Washington establishment.