Chesley B. Sullenberger III, who gained fame as the pilot who safely landed a plane in the Hudson River, was among President Biden’s long-awaited first slate of ambassadors. 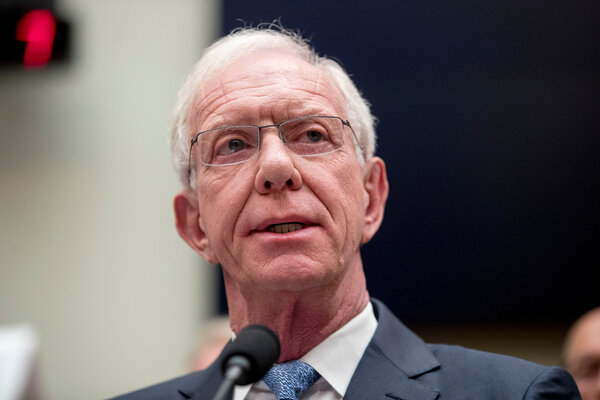 Chesley B. Sullenberger III gained fame in 2009 as the pilot whose nimble maneuvers safely landed a malfunctioning plane in the Hudson River.

On Tuesday, President Biden, in a likely nod to Mr. Sullenberger’s past, selected him as his nominee for ambassador to the Council of the International Civil Aviation Organization, a United Nations agency composed of 36 member states that develop policies and standards for global aviation.

Mr. Sullenberger, who went on to use his fame to urge the defeat of President Donald J. Trump in last year’s election, was one of nine ambassador nominees Mr. Biden announced.

On Jan. 15, 2009, Mr. Sullenberger, known as Sully, was the captain of a US Airways jetliner that lost power in both its engines after taking off from La Guardia Airport and smacking into a flock of geese. Carefully gliding the plane in the icy river, he averted what might have been a catastrophe and all 155 aboard survived. Witnesses and officials at the time called it miraculous.