The Prime Minister on Tuesday promised to lower deposits for first-time homebuyers to take out a mortgage. He said the move would go a long way to overturn the “disgraceful” low rates of home ownership among young people. Express.co.uk conducted an exclusive survey to gauge readers’ reaction to Mr Johnson’s announcement at the annual Conservative Party conference.

The overwhelming majority supported the Prime Minister’s move, but a small number of critics expressed scepticism towards the plan.

When asked if the Prime Minister was right to publicly pledge to make buying a home in Britain easier, 73 percent (366) said yes while only 26 percent (95) said no.

Just one percent of respondents (seven) said they did not know.

The rate of home ownership among people aged 25 to 34 has fallen sharply over the last few decades, from 67 percent in 1991 to around 40 percent today, according to government data. 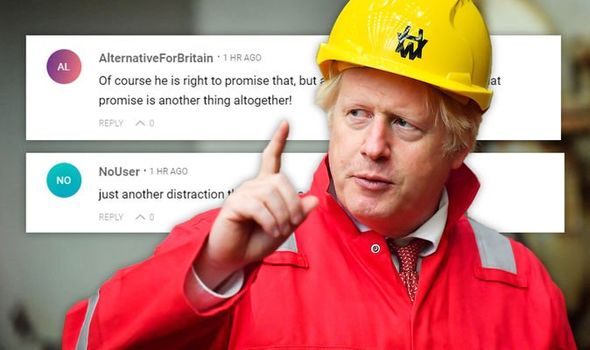 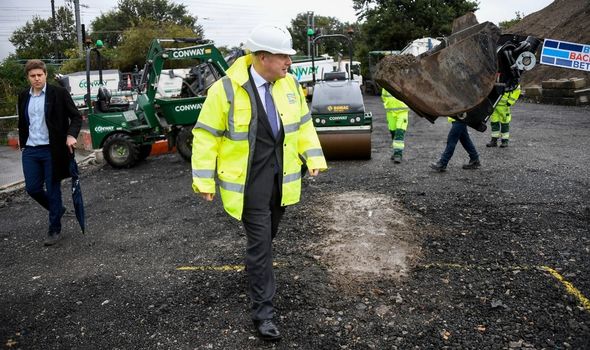 During his rousing keynote speech, Mr Johnson said it was a “disgraceful truth” that millions of people were forced to pay rent on homes they could not truly make their own.

He added: “We need now to take forward one of the key proposals of our manifesto of 2019: giving young first-time buyers the chance to take out a long-term fixed-rate mortgage of up to 95 percent of the value of the home.”

He claimed his policies could create up to 2 million new owner-occupiers. 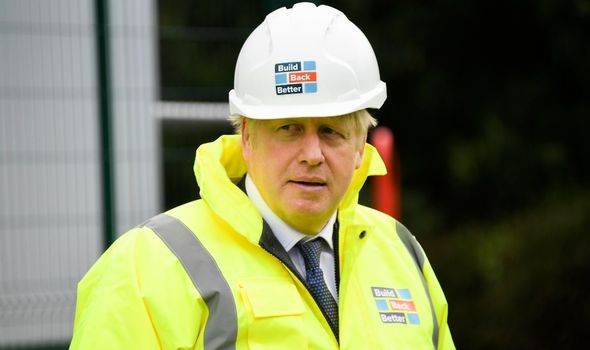 In comments, many readers backed his ambitious plan while others questioned whether the Conservatives would be able to deliver on it.

One person wrote: “Of course he is right to promise that.

“But as to whether the Tories keep that promise is another thing altogether!”

A second person said while Mr Johnson “is right to offer” the help to hopeful homebuyers, “the problem is building them fast enough” for the rising demand. 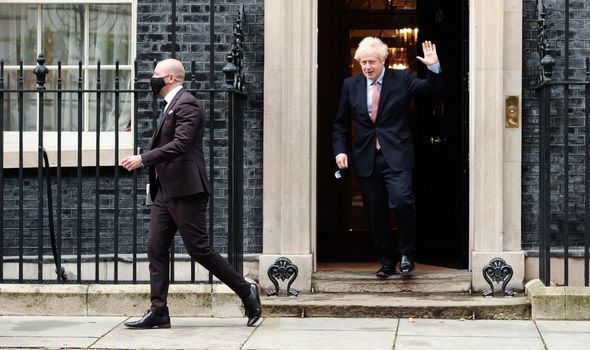 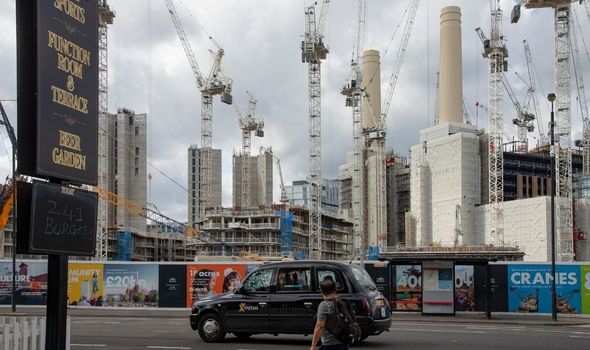 Government statistics have predicted the UK population will rise by 3 million over the next decade, passing the 70 million mark in the early 2030s.

The reader said due to immigration and other factors Britain urgently needs new homes at a rapid rate and questioned “how is it even possible to catch up?”

Another reader questioned how the Government was going to actually deliver on the new raft of 95 percent loans.

They wrote: “Corbyn had a magic money tree, Bozo seems to have a money forest.

And yet another sceptical reader dismissed Mr Johnson’s latest promise as “just another distraction that will come to nothing”. 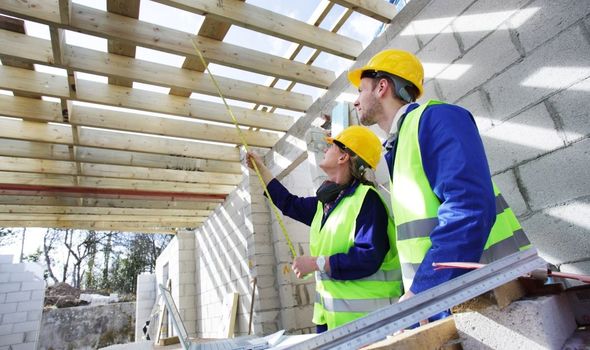 In recent months low-deposit mortgages have dwindled to almost nothing as big-league lenders step back from offering 90 percent and 95 percent mortgage loans.

People hoping to buy their first home in Britain are finding it increasingly difficult to see their dream come true without putting down a 15 percent deposit.