The Prime Minister’s hopes rely on a decline in hospitalisations. Mid-February, at which point the Government hopes to have vaccinated the top four priority groups, was cited as a possible moment for current lockdown restrictions in England to be eased.

But the February 22 target, including reopening schools after the half term and moving regions down the tier system, was played down by Cabinet Secretary Michael Gove who predicted a lifting of some restrictions in March.

Steve Chalke, head of the Oasis academy chain which runs 48 schools, said: “I don’t think schools will reopen until post Easter. I think they will miss the second half of term as well.”

With an eye on lifting national mood, Mr Johnson is said to be plotting a relaxed period over Easter. 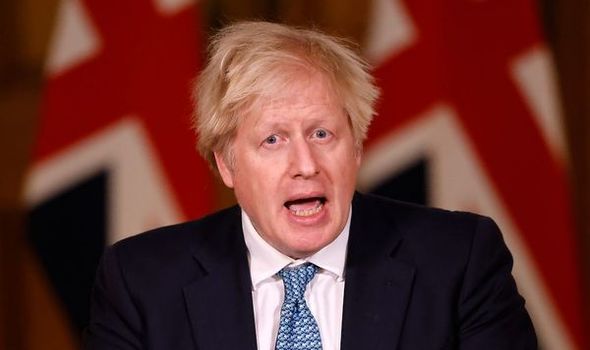 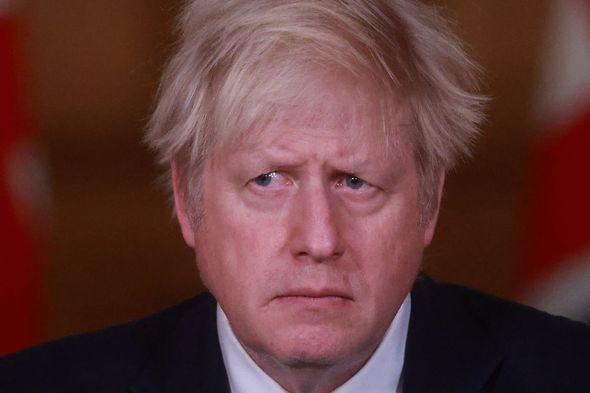 A senior Government source told The Sun: “It’s way too soon to start talking about when, but the work is being done quietly on the how.”

Health Secretary Matt Hancock has said the Government must “watch the data” before deciding to open schools.

He told a Downing Street briefing: “We’ve got to see the number of deaths coming down, and sadly we haven’t seen that yet. We need to clearly see the pressure on the NHS reducing, and we are not seeing that yet.”

On Tuesday, 1,610 people died in the UK within 28 days of a positive Covid-19 test – the biggest figure in a single day since the beginning of the pandemic. 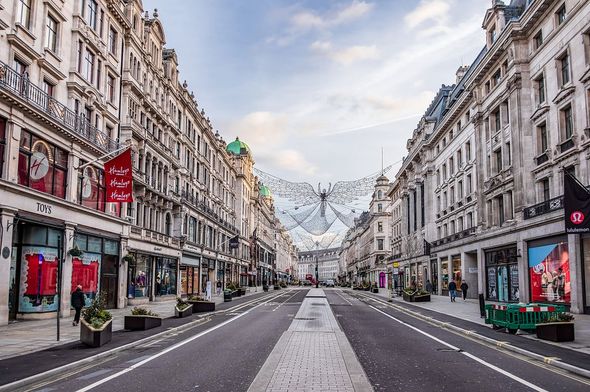 It brings the total number of deaths above 90,000.

Scientists believe deaths from Covid-19 will continue to rise in the days ahead.

Journalist Tom Newton Dunn has likened a possible Easter plan to proposed relaxation measures over Christmas which were eventually tightened. 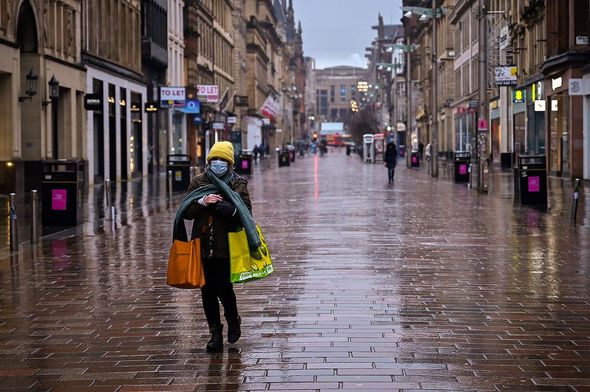 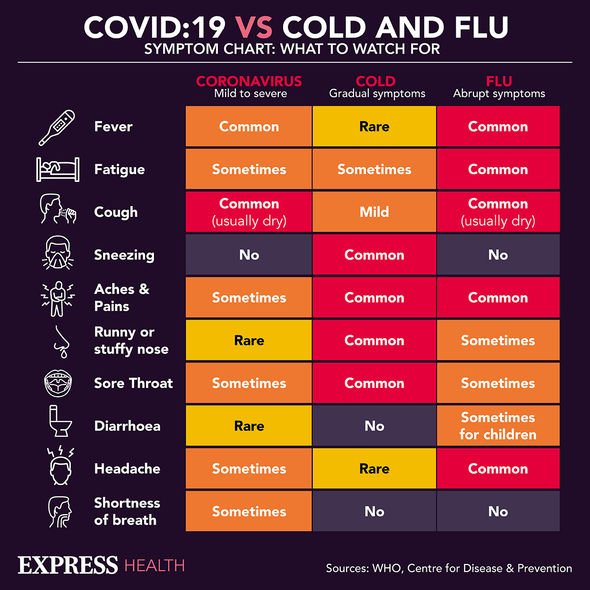 He said: “Will Easter be the new Xmas, albeit a thin one? This is the PM’s new hope, I’m told.

“He has privately shared an aspiration to see restrictions begin to ease by Good Friday (April 2), to allow families some small contact again.

“Others in Government say there is a grim dawning realisation emerging that heavy restrictions – Tier 4 and 3 – are likely to have to remain in place in the big cities through April and even into May because current cases are so high and will take many weeks to decrease.”