Priti Patel: I am sorry if my behaviour has upset people

The Prime Minister has been accused of setting a “dangerous precedent” after he overruled his independent adviser, Sir Alex Allan, on her conduct. Sir Alex quit his position after Mr Johnson chose to stand by Ms Patel despite being found to have bullied civil servants in an independent investigation.

Sir Alex noted there had been several instances of shouting and swearing at colleagues.

In the foreword of the ministerial code, written by the Prime Minister, members of Government are instructed: “There must be no bullying and no harassment”.

Now, the FDA union, which represents senior civil servants, has started the process of legal action against Mr Johnson.

In a letter sent to Government lawyers yesterday, the union said: “If the prime minister’s decision stands it sets a damaging precedent which gives carte blanche to the kind of unacceptable conduct which the Home Secretary was found to have committed.” 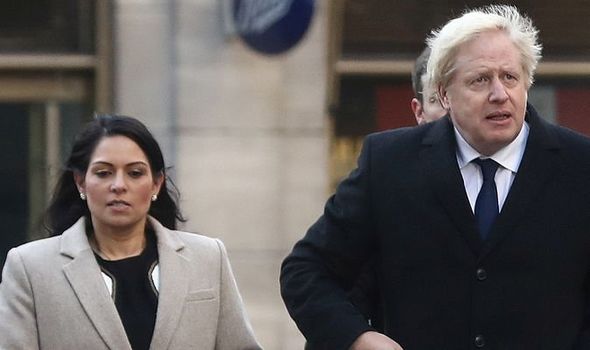 It adds: “Civil servants in the Home Office and beyond will rightly object to their conduct being measured against a standard of conduct and unacceptable bullying which, it seems, does not apply to the home secretary or other ministers.”

While Sir Alex’s report found Ms Patel’s actions met “the definition of bullying adopted by the Civil Service”, the Prime Minister is the ultimate arbitrator of whether the ministerial code has been broken.

While Mr Johnson accepted the findings of the report, he said he did not believe the Home Secretary’s actions amounted to a breach of the code as Ms Patel was unaware of her actions.

Sir Alex’s report said there was “no evidence that she was aware of the impact of her behaviour, and no feedback was given to her at the time”. 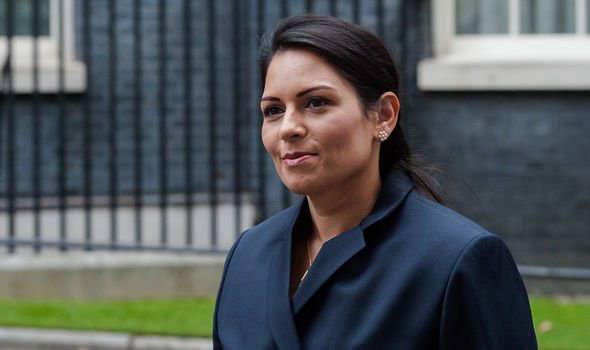 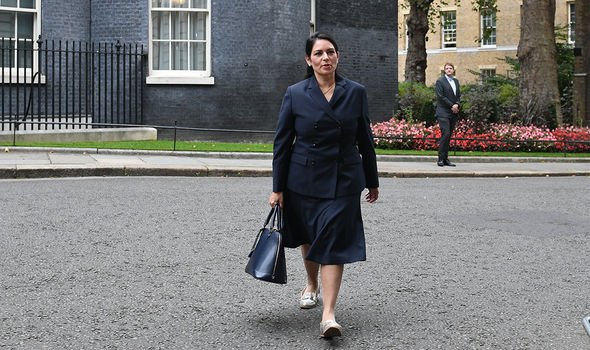 The FDA fears Mr Johnson’s decision risks indicating that Government ministers are not subject to the same standards as civil servants.

The union’s general secretary Dave Penman said taking the Prime Minister to court was not something he wished to do but he felt he had no choice.

He argued he had to take action to protect any civil servants in a similar position in future.

Mr Penman said: “Forgotten in all of this sorry saga have been the civil servants who were found to have been bullied by one of the most powerful people in the country.

“Let down by the conduct of their minister, they have now been abandoned by the prime minister, who is also, ironically, the minister for the civil service.

“The Prime Minister’s words, that he chose to include in his foreword to the ministerial code, that ‘there must be no bullying and no harassment’ are meaningless if they are not followed up by action.”

Mr Penman added: “That he is so blatantly incapable of doing so has left us with no choice but to seek, by whatever means are available to us, to challenge that decision.”

After the release of the report, Priti Patel apologised for her behaviour.

She said: “I have clearly upset people in the past and on reflection – and I have had time to reflect upon this as well – looking at what has been published today on the report, there is no question I’m absolutely sorry for the upset that has been caused and I’m very, very clear about that.”