A staggering 98 percent of respondents in an Express.co.uk survey called on the Government to stop sending cash abroad in light of the economy’s deep-dive into its worst recession in history as a result of the coronavirus pandemic. Between April and June the economy shrunk by a massive 20.4 percent – well above the 9.8 percent drop for the 37 nations in the Organisation for Economic Cooperation and Development (OECD), which includes Australia, Canada, France, Germany and the United States.

As Chancellor Rishi Sunak warned Britons the country was in the midst of “a very difficult and uncertain time”, many are calling for the foreign aid budget – £15.2 million in 2019 – to be slashed or scrapped altogether.

Recent reports about the cash being splurged on projects have led to growing calls for the budget to be reduced.

It was recently revealed that the UK paid a firm £50 million to build classrooms for 120,000 children in Pakistan despite warnings the buildings could crumble due to the fact they were in an earthquake zone.

When asked “Should foreign aid be scrapped after ‘misuse of taxpayers’ money’? the overwhelming majority said it should be. 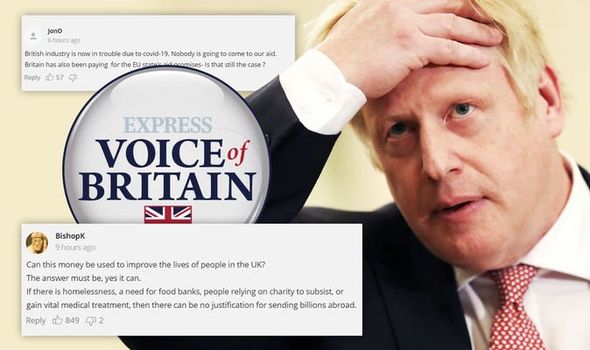 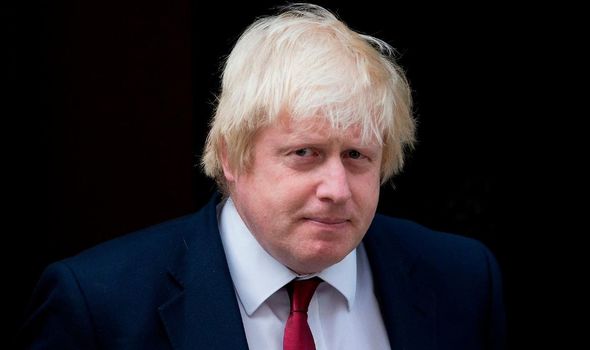 Only 55 people – less than one percent – said they were unsure.

In comments, one reader said they could not support the budget, given the amount of suffering in communities across Britain.

They said: “Can this money be used to improve the lives of people in the UK? The answer must be, yes it can. 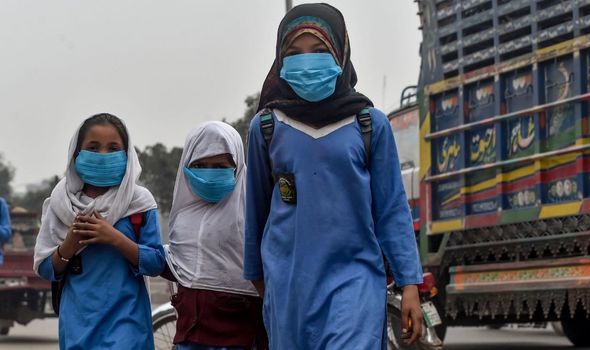 “If there is homelessness, a need for food banks, people relying on charity to subsist or gain vital medical treatment, then there can be no justification for sending billions abroad.”

Another disgruntled voter said the foreign aid bill is “of such importance that the decision of whether to continue forcing British taxpayers to send their hard-earned cash overseas year after year should not be made by politicians”.

Instead, they insisted, a referendum should be held for Britons to give their say on the matter once and for all. 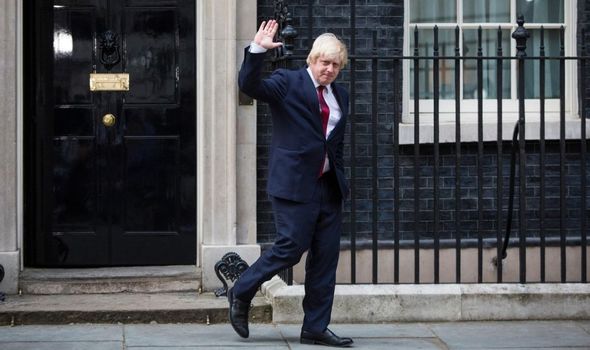 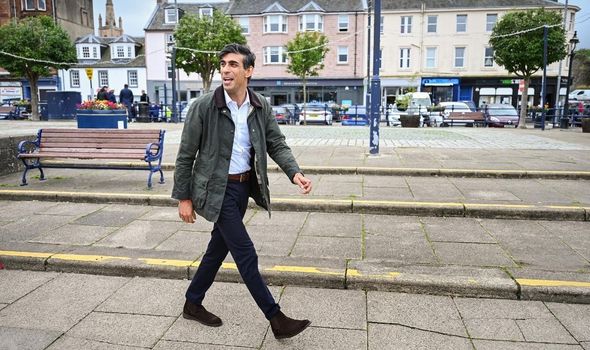 The reader added: “It is our money, therefore, we should have the final say!”

One person argued that the UK Government is responsible for Britons’ welfare and not that of people living in different countries.

They said: “Other people from other countries have their own governments which should be supporting them and providing for them.

“It is not the role of our Government to use our taxes to take responsibility for foreign people.

“Our Government has a responsibility to the people of this country and no other.”

One reader insisted they did not have a problem with sending cash for emergency relief funds. 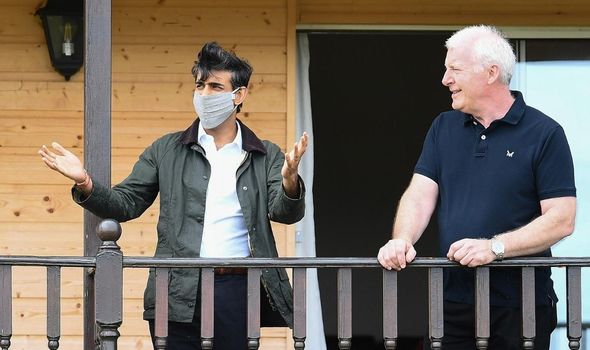 But they said it was high time that “virtue signalling by politicians with our money” was brought to an end.

The reader wrote: “It has to stop.”

Cutting the foreign aid budget has been a clarion call of a large number of MPs for some time.