The House of Lords went against the government repeatedly over legislation ending freedom of movement. It means the flagship bill faces a legislative tussle, known as parliamentary ping pong, where it bounces between MPs and peers.

The immigration bill sets out the new system that will come into force on January 1 after Brexit transition rules end.

It puts an end to the EU’s freedom of movement policy and introduces a points-based system instead.

Peers backed a Labour-led demand for an independent review into the impact of rules changes on social care amid warnings it could fuel staff shortages.

They went on to back an amendment to the legislation that would stop government plans to impose financial restrictions on Britons returning to the UK with their EU families from March 2022. 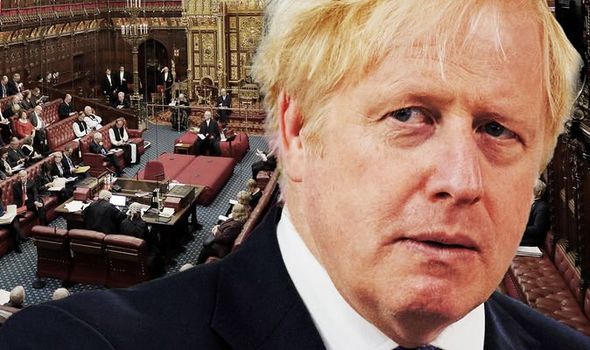 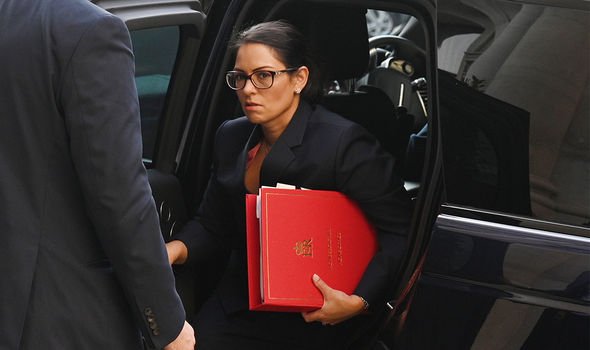 The House of Lords also defied the Government to support automatically granting EU children in care settled status in the UK.

The amendment, proposed by refugee campaigner and Labour peer Lord Dubs, would give children in care and care leavers automatic and indefinite leave to remain under the EU settlement scheme.

Peers later overwhelmingly backed another change to the Bill put forward by Lord Dubs to continue existing arrangements for unaccompanied child refugees to be reunited with close relatives in the UK.

The amendment, proposed by Lord Dubs, who fled the Nazis as a child on the Kindertransport, passed with a majority of 94. 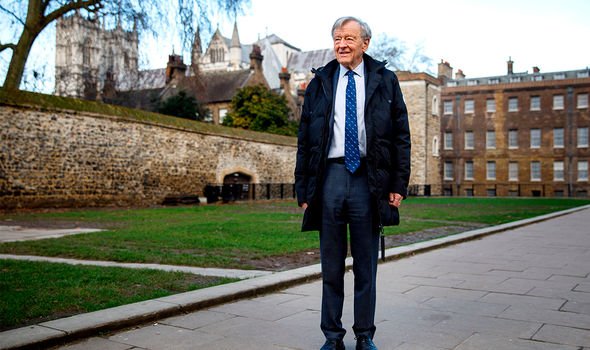 The Immigration and Social Security Co-ordination Bill cleared the Commons in June.

Under the points-based system, applicants will be assessed based on earnings, language skills and their employment status.

Points will be awarded for English language skills, secure jobs offers and earnings of at least £25,600.