Brexit: EU 'under pressure' to be 'friendlier' to UK says de Lucy

Brussels data protection officers insist they do not want to block the release of data transfers to the UK but warned they found what they described as Britain’s mass surveillance questionable. The European Data Protection Committee (EDPC) said it still needed adjustments to the European Commission’s proposals for which companies and authorities are initially allowed to continue to transmit personal data from the EU to the UK for four years.

The EDPC said it wanted an “independent assessment and supervision of the use of automated processing tools” for the data volumes collected by the UK.

And it is also calling for safeguards under British law when it comes to disclosing personal information overseas, warning said such measures were essential for national security, especially with a view to exemptions from data protection.

On the controversial issue of security authorities’ access to personal information submitted in the UK, the EDPC welcomed the establishment of a special court in the form of the Investigatory Powers Tribunal (IPT). 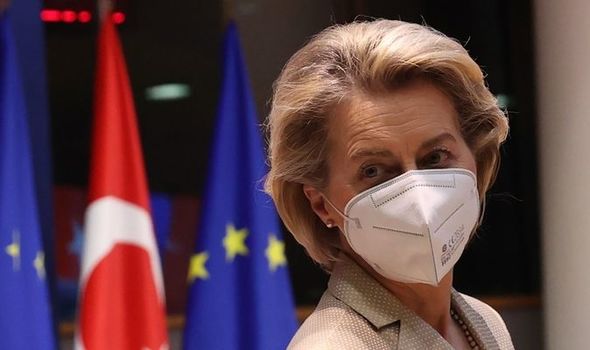 It said in this way remaining challenges around legal protection could be better addressed and said it was also an important step to introduce special judicial commissioners with the recent IPA reform in order to strengthen supervision in this area.

Furthermore, the EDPC emphasised that several other bodies in the Commission’s draft should be “further evaluated” or monitored in the light of the General Data Protection Regulation (GDPR).

It pointed to an exemption for immigrants and their consequences for the restriction of the rights of those affected, barriers to the further transfer of personal data from the European Economic Area and international agreements between Britain and other third countries. 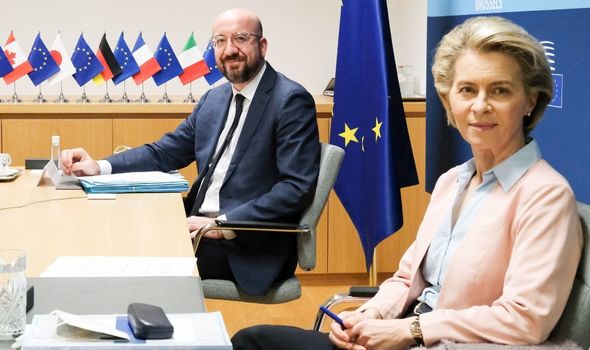 The European Commission concluded in February that “the UK has an adequate level of data protection”.

After Brexit, personal information is only allowed to flow freely between the two sides if the EU officially confirms that British standards are essentially the same as those of the bloc.

The decisive European regulations are the GDPR and the parallel guidelines for data protection in the police and judiciary.

The EDPC now also recognises that the EU and UK data protection frameworks are “very much the same” in certain key aspects.

The committee referred to the rules for lawful and fair processing for legitimate purposes, purpose limitation, data quality and proportionality, data storage, security and confidentiality as well as transparency.

In addition, special protection requirements for special data categories, automated decision-making and the creation of profiles about users apply on both sides of the Channel.

Britain implemented the GDPR and the associated directive into national law in 2018. 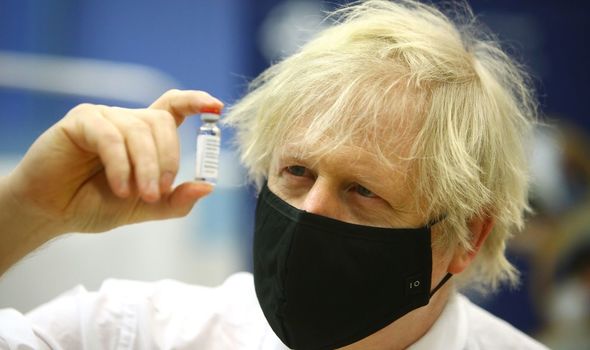 EDPC boss Andrea Jelinek said while laws can in principle develop further, this alignment would have to be maintained.

She said: “We therefore welcome the Commission’s decision to time limit the adequacy granted.”

Ms Jelinek said the decisive factor would be the intention to “closely monitor developments in the United Kingdom”.

She said Boris Johnson had repeatedly stressed Britain wanted to pursue a line “detached and independent” from the EU in terms of data protection now it had left the bloc.